Dozens of people have been killed and hundreds more wounded in rocket strikes by Russian forces on the Ukrainian city of Kharkiv on Monday morning, the Ukrainian interior ministry has said, The Guardian reported.

Ukrainian interior ministry adviser Anton Herashchenko said in a post on Facebook: Kharkiv has just been massively fired upon by grads (rockets). Dozens of dead and hundreds of wounded, The Guardian reported.

As per earlier reports on Sunday, Ukrainian forces said they have repelled an attack on the country's second largest city Kharkiv after fierce clashes with Russian forces, BBC reported.

Residents described intense shelling, with one woman saying it was "something like Star Wars above your head".

The building was severely damaged and an elderly woman was killed, according to emergency services. Rescuers said about 60 people were spared injury as they had taken refuge in the basement.

"I can't describe the sounds that woke us up," one Kharkiv resident said about the fighting overnight. 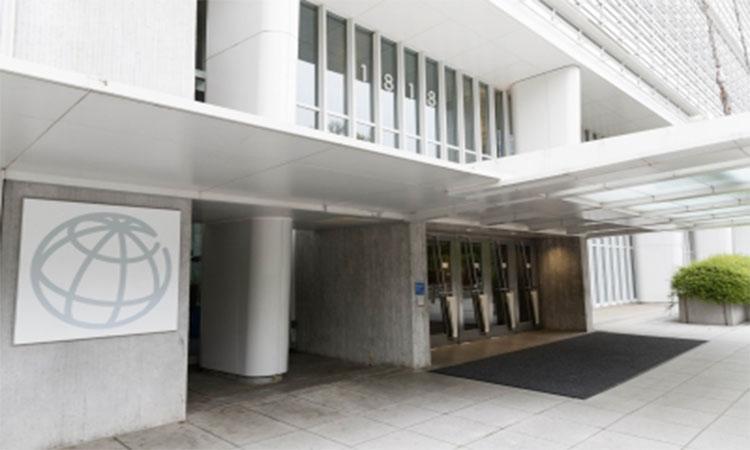