India has been invited to a ministerial meeting on global food security convened by US Secretary of State Antony Blinken to respond to the global crisis sparked by the Russian invasion of Ukraine, said Cindy McCain, Washington's Permanent Representative to the Food and Agriculture Organization.

The meeting with the Foreign Ministers on May 18 will "review the urgent humanitarian needs and identify steps to build resilience for the future", she told reporters in a Zoom news conference on Tuesday.

"The US cooperates with all grain-producing countries, and, of course, our purpose is to alleviate the shortage that's going to happen" because of the Ukraine conflict, McCain said.

"This upcoming food security ministerial in New York is a prime opportunity to talk about the immediate solutions and long-term strategies which are really important."

Because the world is facing the "most serious food crisis in over 70 years, the worst since World War II", the US has called for two 'Days of Action' on the food crisis "to rally the world to take steps to bolster food supply chains and strengthen food resilience", she added.

The ministerial meeting will be followed by a Security Council debate on "Conflict and Food Security" the following day.

It will have long-term effects because "Putin has upended spring planting, blocked ports, mined fields, destroyed infrastructure, and ultimately thrown our global food systems into chaos", she said.

Leaders of India, which has a wheat stockpile estimated at about 100 million tonnes, and the US last month discussed cooperation on averting a food crisis.

Making some of this wheat available to the rest of the world came up at the virtual summit between Indian Prime Minister Narendra Modi and US President Joe Biden, as well as in the 2+2 ministerial meeting of India's External Affairs Minister S. Jaishankar and Defense Minister Rajnath Singh and US Defence Secretary Lloyd Austin and Blinken.

"Our countries are working together to try to bring more food to world markets, as well as to the World Food Programme," Blinken had said after their meeting. 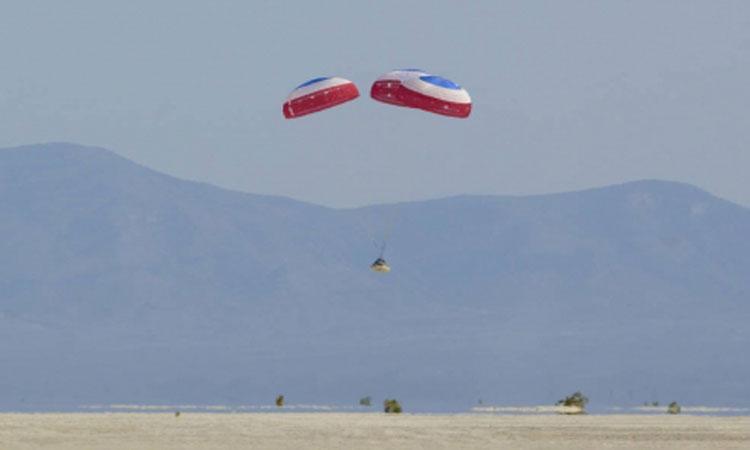