Bangladesh's largest Padma bridge will open to traffic on June 25, a Minister announced here on Tuesday.

"Our Prime Minister Sheikh Hasina will inaugurate the bridge on June 25 morning in a grand ceremony," he said.

The Bangladesh government has already fixed the toll rates of the bridge.

According to a gazette notification, toll rates will range from 100 takas to over 6,000 takas.

The huge infrastructure project, with the main bridge spanning 6.15 km in length, is the largest and most challenging in Bangladesh's history.

The bridge standing across the Padma River to link the northeastern and southwestern areas of Bangladesh is also a key part of an anticipated trans-Asian railway network.

Hasina inaugurated the main construction work of the bridge in 2015.

The Padma multipurpose bridge is located about 40 km southwest of Dhaka. 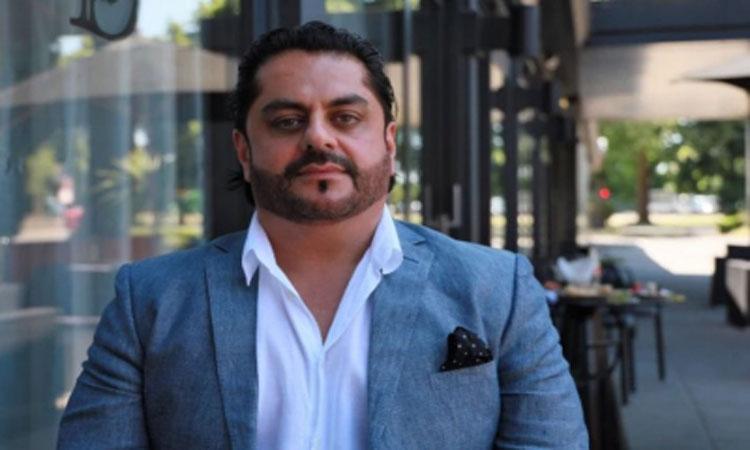