KKR thus bounced back from five successive losses to register a victory in IPL 2022.

After Kolkata Knight Riders bowlers made full use of the conditions, bowled good line and length and restricted Rajasthan Royals to a modest 152/5 in 20 overs, skipper Iyer (34 off 32), Rana (48 not out off 37) and Rinku Singh (42 not out off 23) batted sensibly in the low-scoring match to seal a fine win.

Rajasthan Royals could manage a below-par 152/5 in 20 overs thanks mainly to a half-century by skipper Sanju Samson (54) and a breezy cameo by Shimron Hetmyer (27 off 13).

Iyer and Rana Shared a 60-run partnership for the third wicket and Rana then added 66 runs for the fourth wicket stand with Rinku Singh as Kolkata Knight Riders reached 158/3 in 19.1 overs to register a comfortable win.

The win took KKR to eight points from 10 matches as they occupy the seventh position, hanging on to slim hopes of making it to the play-offs. Rajasthan Royals remained in the third position with 12 points from 10 games, still in a good position to battle it out for a place in the next stage.

Chasing a target of 153, Kolkata never looked in trouble thanks to the well-controlled innings by skipper Shreyas Iyer and Nitish Rana, who shared a 60-run partnership for the second wicket off 43 deliveries that kept their hopes alive.

They had got together after KKR had stumbled to 32/2 in the power-play, losing Aaron Finch (4), playing on to get bowled once again, this time off young Kuldeep Sen, and his new partner Baba Indrajith (15 off 16) early.

Iyer and Rana took their time to build the innings, though they managed to keep the run rate in control. Anyway, they didn't had a lot to chase and they managed that by hitting timely fours. Iyer blasted spinner Yuzvendra Chahal for a bit six in the 12th over to bring up fifty of the partnership.

He had started off by hitting Kuldeep Sen for a four off the first ball he faced but later played without any hurry to build a platform from which Rana and Rinku Singh could lead the team to victory.

Rana top-scored for Knight Riders with an unbeaten 48 off 37 deliveries and along with Rinku Singh figured in an unfinished 66-run partnership for the fourth wicket to help Knight Riders romp home to victory with five deliveries to spare.

Rana and Rinku Singh 17 runs off the 19th over bowled by Prasidh Krishna to make things further easier for KKR.

Earlier, asked to bat first, the Royals struggled to maintain a good pace on a pitch that was hosting its second match after Sunday's afternoon clash between Delhi Capitals and Chennai Super Kings.

Though the pitch looked dry and firm, it was slow and did help the spinners a bit, and Rajasthan Royals batters barring Samson and Hetmyer failed to get going. They struggled to stitch together partnerships, barring minor ones between Buttler and Samson and minors ones involving Samson -Karun Nair and Hetmyer and R Ashwin.

Rajasthan could manage only 38/1 in the powerplay, 67/2 in the middle and just 47/2 in the death overs, thus ending up with a poor score.

Samson anchored the innings after Rajasthan lost Devdutt Padikkal in the third over and added 48 runs for the second wicket with Jos Buttler.

The England batter failed to get going on Monday and was out for 22 and though Samson went on to complete a well-deserved half-century off 38 balls, his rate of scoring dipped after that as Karun Nair and Riyan Parag did not stay long at the wicket.

Hetmyer struck some lusty blows, including back-to-back sixes off Tim Southee in the 19th over as he remained unbeaten on 27 of 13 deliveries as Rajasthan posted a total that they may find difficult to defend. 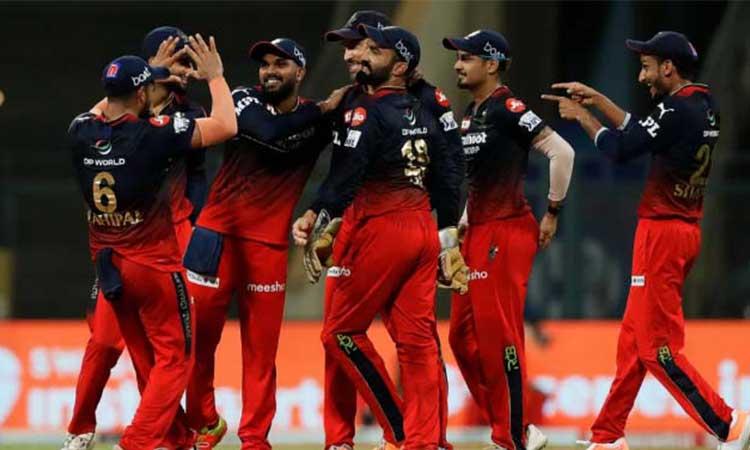 IPL 2022: I am over the moon, RCB skipper du Plessis elated over Rajat Patidar's superb hundred 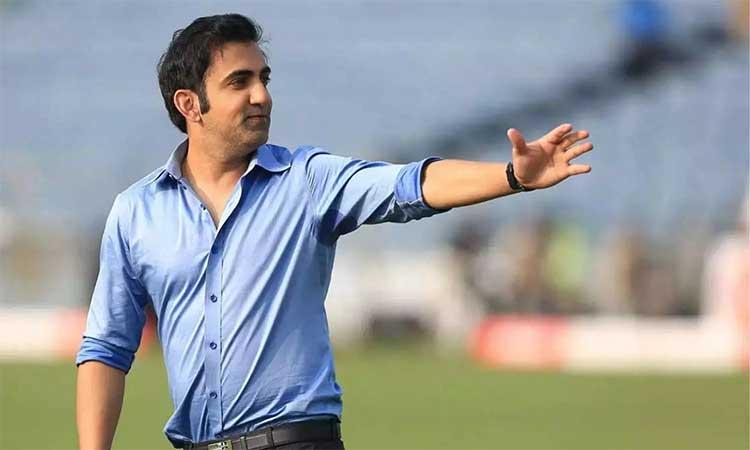 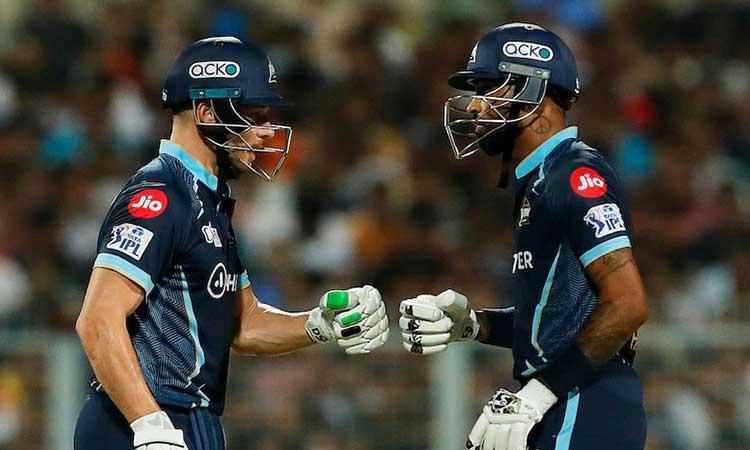 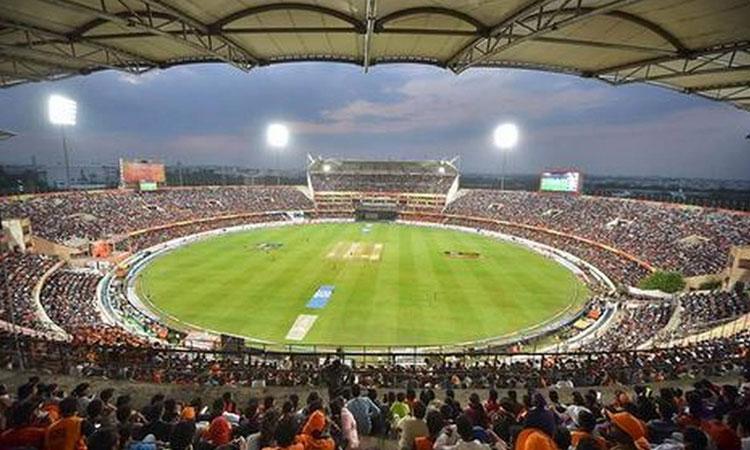 The Launch of the Indian Premier League