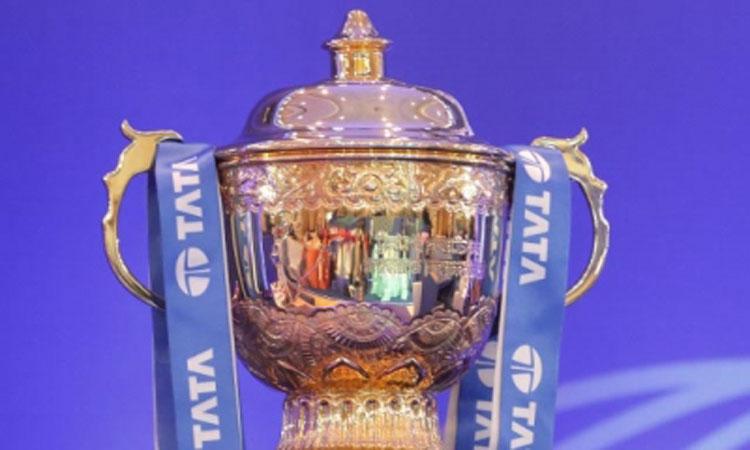 IPL Media Rights: Two different broadcasters for Indian subcontinent, total value per match at RS 107.5 crore
IANS - Monday , 13 June 2022 | 09 : 00 PM
With 410 matches to be broadcasted in the five-year cycle, the total value per match for every IPL game is at RS 107.5 crore. According to a report by Cricbuzz, the yet-to-be identified company which has bagged TV rights for RS 57.5 crore per game had challenged the company bidding RS 48 crore per game for digital rights. "But looks like the bids for digital have ended at RS 50 Crore per game and it is understood to have been bagged by Jio (Viacom18)," said the report. 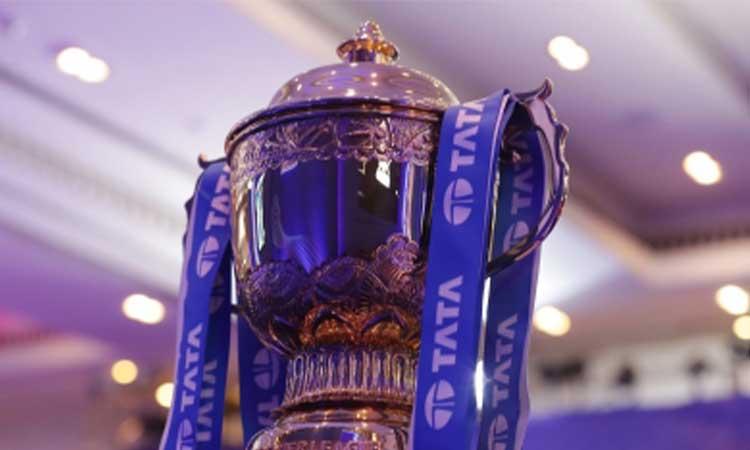 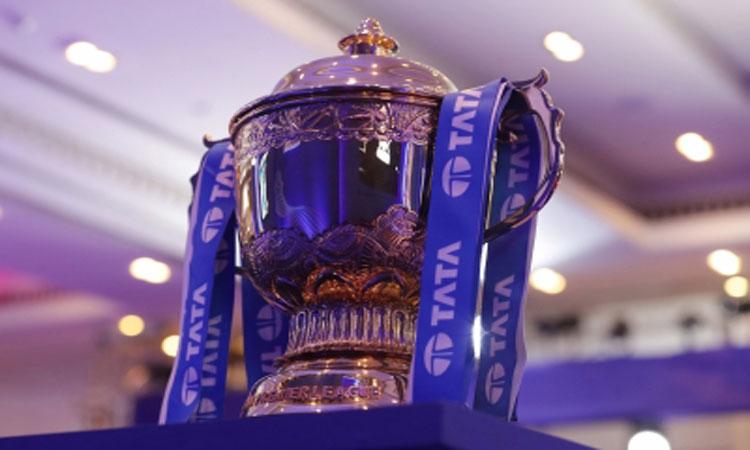 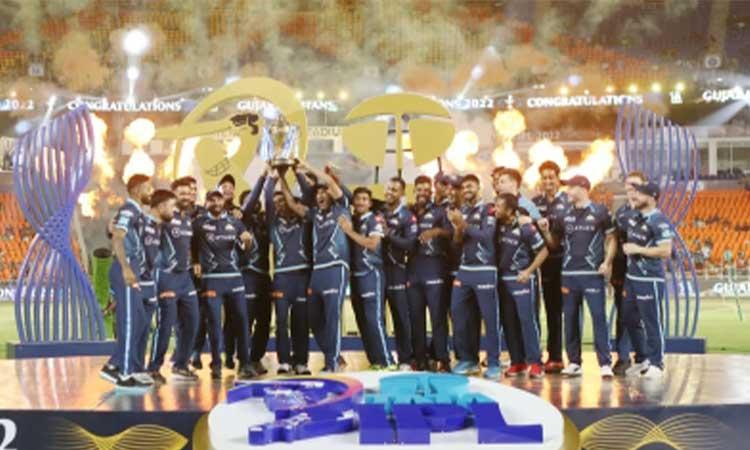 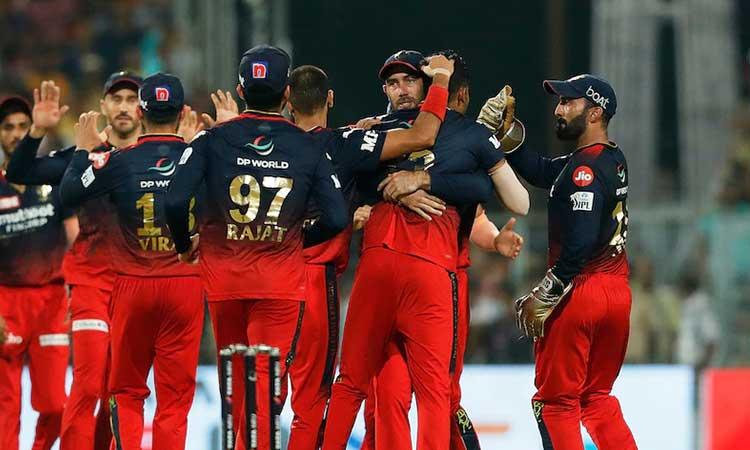 Missing the trophy yet again but RCB bowlers cover themselves in glory
IANS - Wednesday , 01 June 2022 | 11 : 19 AM
In fact, Hasaranga eventually missed the 'Purple Cap' by a whisker to his former teammate, Yuzvendra Chahal, but the kind of domination that he wove over the span of the tournament was too overwhelming to be refuted. The Sri Lankan eventually finished IPL 2022 with a haul of 26 wickets at a superb economy rate of 7.54. 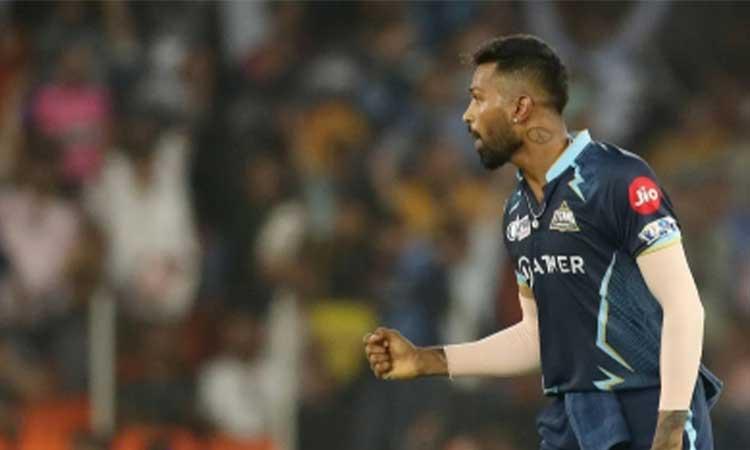 IPL 2022: Tendulkar's 'Best Playing XI' has Pandya as skipper; no room for Kohli, Sharma
IANS - Tuesday , 31 May 2022 | 01 : 01 PM
Tendulkar said his list was based purely on the performance of this IPL season and had nothing to do with previous editions. And, in this edition of the IPL, both Sharma and Kohli performed miserably, even though the latter's side made it to the playoffs stage. 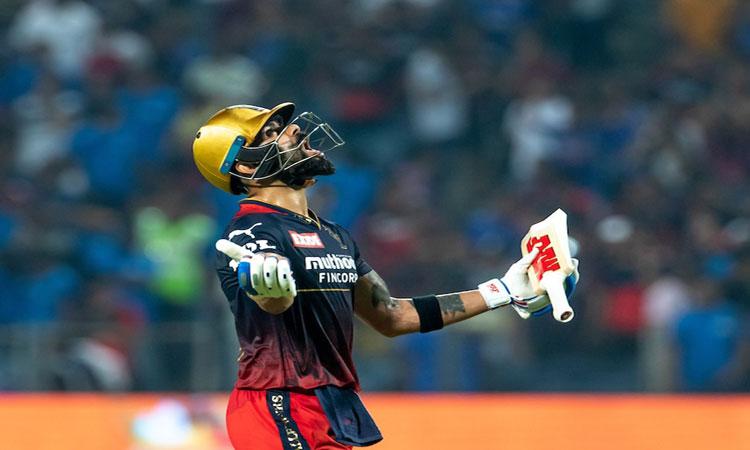 Comparisons being drawn between Kohli and Buttler after Royals' loss in IPL final
IANS - Monday , 30 May 2022 | 04 : 25 PM
Buttler, with 863 runs this season, took the Orange Cap. But there was little consolation for the Sanju Samsom-led side at it failed to win the title despite the best efforts of the England cricketer. With four explosive centuries, most fours and most sixes and the Orange Cap to his name, Buttler capped off his most successful run in the IPL.
Advertisement