Allen, 23, debuted for New Zealand in ODIs in 2022 and notched up some impressive knocks against Ireland and West Indies. But of late, he hasn't been at his best in the format, making scores of 29, 1 and 25 in the tour of Pakistan, followed by registering scores of 40 and consecutive ducks in the 3-0 series defeat in India.

"Finn Allen at the moment, yeah he's young, he's learning but (he's in a) really important position for us at the top of the order and he seems to be at the moment a one-pace, one-line hitter."

Guptill, 36, was omitted from New Zealand's white-ball squads shortly after the semi-final exit in Men's T20 World Cup in Australia in favour of Allen. The veteran opener was then released from his New Zealand Cricket central contract to pursue opportunities overseas and is currently playing for Melbourne Renegades in the Big Bash League (BBL).

"Even you look at Rohit Sharma and the way they (India) play, yes they're powerful but they also have skill in the way they go about executing their plans and I just worry at the moment that Finn's sort of been thrown into that mix where it's one pace, batter up, it's a baseball style mentality; try to hit home runs and that's all we want."

"I think we need more and in India, the surfaces, you get rewarded highly for good cricket and we're just struggling with that and we're always on the back foot from the start of the innings," he concluded. 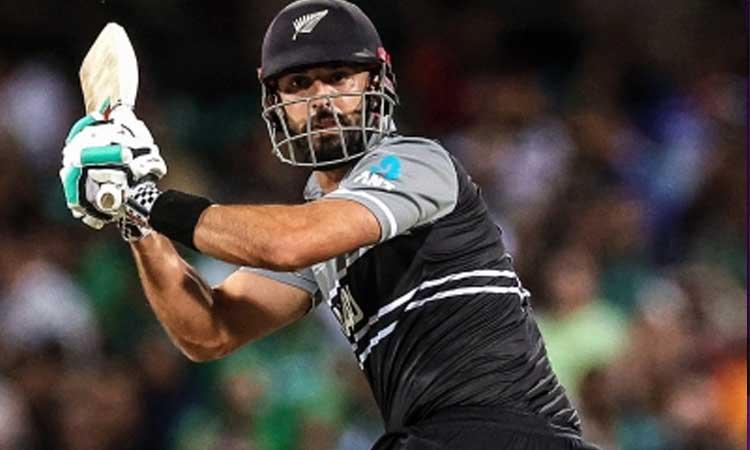 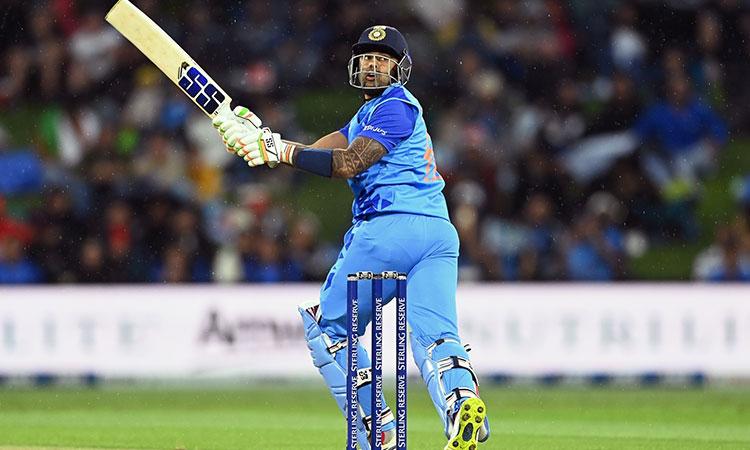 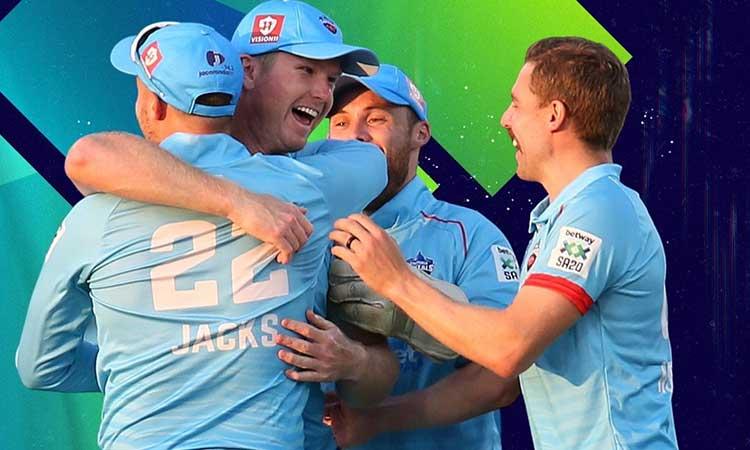 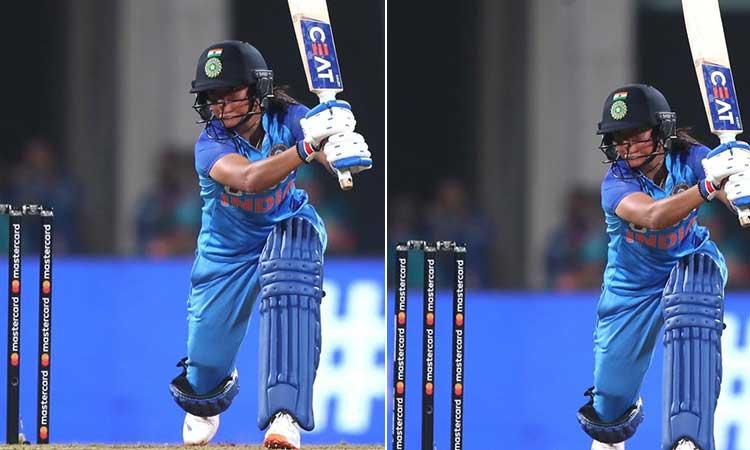