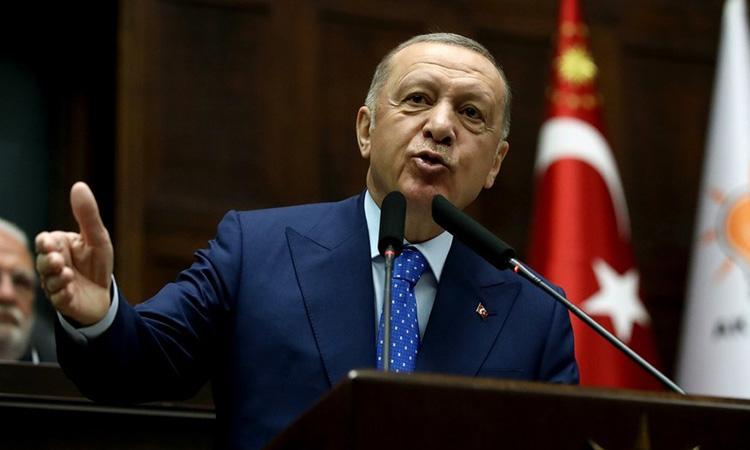 6 killed, 53 wounded in 'bomb attack' in Istanbul: President Erdogan
IANS - Sunday , 13 November 2022 | 10 : 51 PM
"Immediately after the treacherous attack, security and health units were sent to the scene of the incident, and the wounded were quickly transferred to the surrounding hospitals," the President was quoted as saying by the Ihlas News Agency. "Efforts to take over Turkey through terrorism will not work," Recep Tayyip Erdogan added. 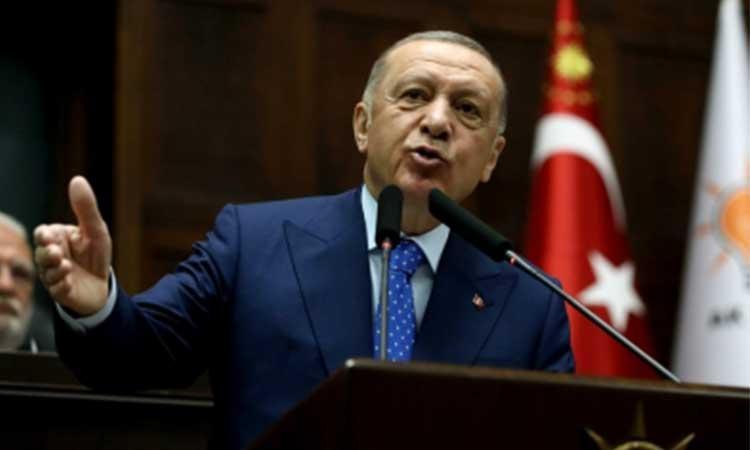 Turkey works on 'peace corridor' between Ukraine, Russia: Erdogan
IANS - Sunday , 13 November 2022 | 09 : 53 AM
Ankara has been working on the establishment of "a peace corridor" in the same way that it had made it possible for the grain corridor from Ukraine to resume, the President told reporters onboard a flight from Uzbekistan to Turkey. "We think the best way to achieve peace is through a path of dialogue. But for now, the most important thing for us is to operate the grain corridor seriously," Turkish President Recep Tayyip Erdogan said. 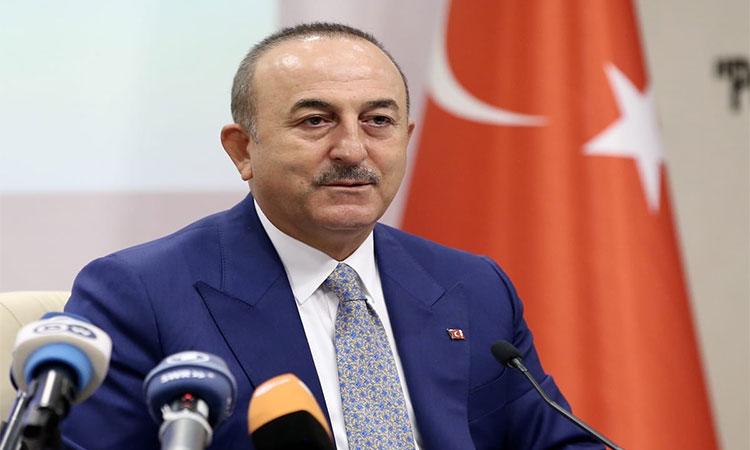 NATO chief urges Turkey to finalise process of ratifying Finland, Sweden's entry
IANS - Friday , 04 November 2022 | 01 : 35 PM
"It's time to welcome Finland and Sweden as full members of NATO," said Stoltenberg during a press conference in Istanbul with Turkish Foreign Minister Mevlut Cavusoglu on Thursday. "Their accession will make our alliance stronger and our people safer," he said, noting that Finland and Sweden are ready to work closer with Turkey to fight terrorism. 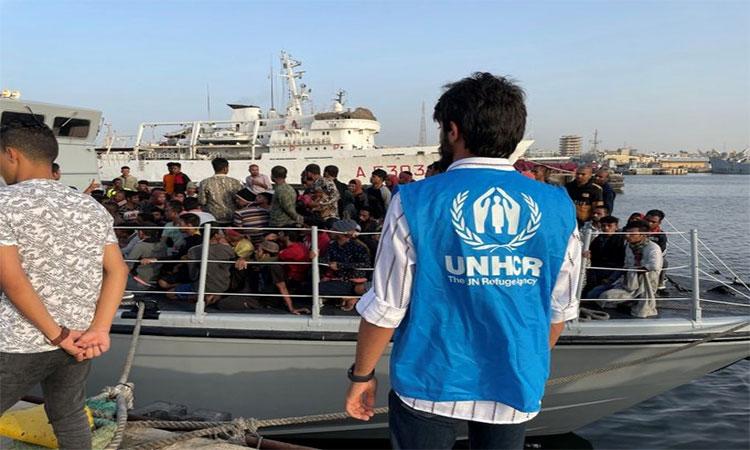 103 mn people forcibly displaced worldwide: UNHCR
IANS - Saturday , 29 October 2022 | 09 : 07 AM
This is an increase of 13.6 million, or 15 per cent, compared to the end of 2021, more than the entire population of Belgium, Burundi or Cuba, according to the latest report from UNHCR released on Friday. According to the report, the total number of refugees and people in need of international protection worldwide rose by 24 per cent from 25.7 million at the end of 2021 to 32 million by mid-2022. At the end of June this year, more than half (56 per cent) of all refugees were Syrian, Venezuelan or Ukrainian.
Advertisement 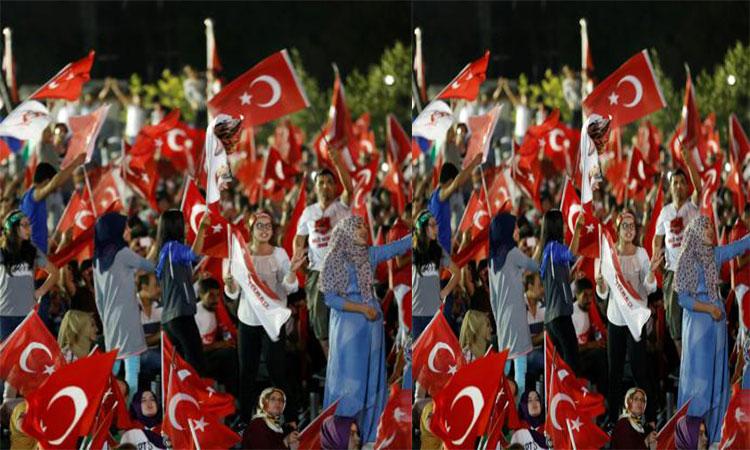 Turkey detains 543 for suspected links to 2016 failed coup
IANS - Wednesday , 19 October 2022 | 10 : 43 AM
The eight-month-long investigation aimed at deciphering the structure, recruitment process of new personnel and financial resources of the Gulen Movement, which the Turkish government accuses of infiltrating into the state bureaucracy and attempting the coup, Xinhua news agency quoted the Minister as saying to reporters here on Tuesday. 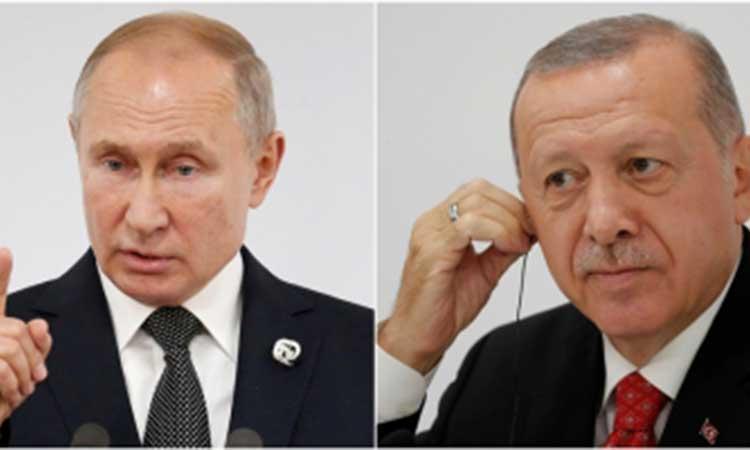 Turkey ready to help peacefully address Ukraine crisis: President Erdogan
IANS - Saturday , 08 October 2022 | 09 : 34 AM
In the phone call, Erdogan and Putin exchanged views on enhancing Turkey-Russia relations as well as the latest developments in the Russia-Ukraine conflict, according to a statement released by the Turkish presidency on Friday. The Turkish President reiterated that Ankara stood ready to "do its share for a peaceful resolution of the Ukraine issue in the interests of all," the statement said. 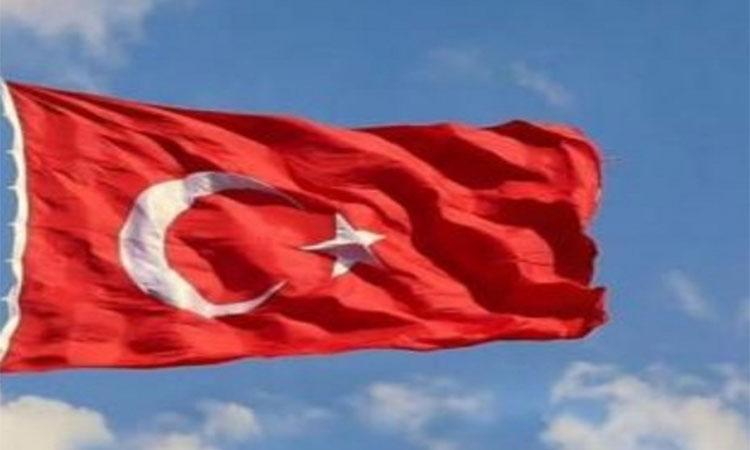 Objection to Turkey-Libya energy deal has 'no significance': Turkish Foreign Ministry
IANS - Wednesday , 05 October 2022 | 10 : 12 AM
The memorandum of understanding (MoU) signed on Monday between Turkey and the Libyan Government of National Unity "envisages the development of bilateral scientific, technical, technological, legal, administrative and commercial cooperation on land and sea in the field of hydrocarbons," Turkish Foreign Ministry Spokesperson Tanju Bilgic said on Tuesday in a statement, adding that objection of Greece and EU is "against both international law and the basic principles of the UN".
Advertisement