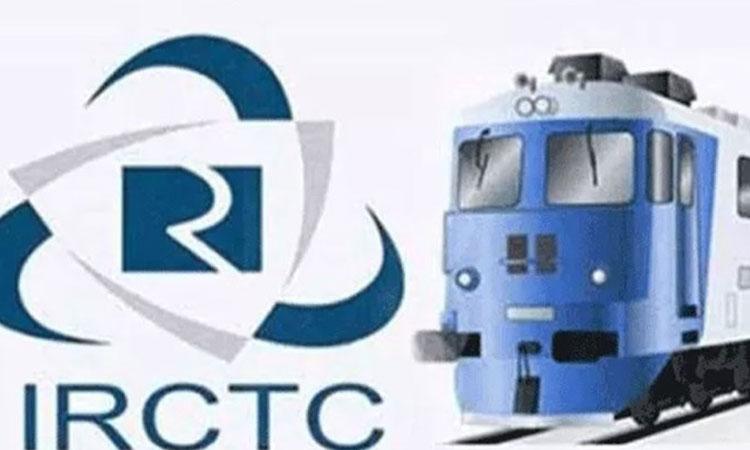 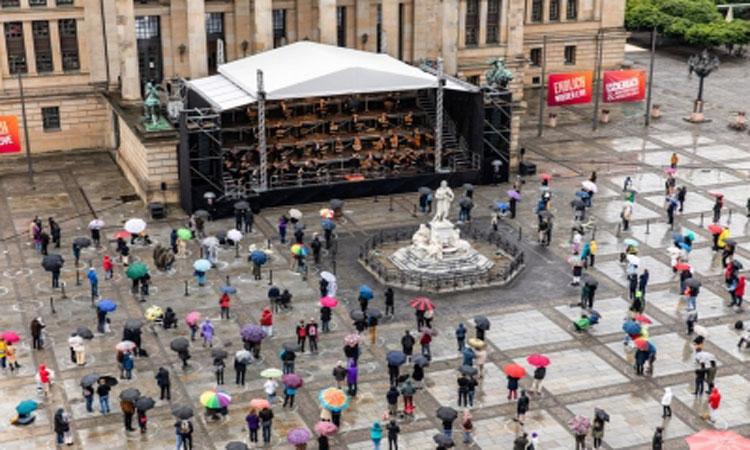 Germany sees 214% rise in Indian tourist in 2022 so far: GNTO
IANS - Thursday , 04 August 2022 | 09 : 56 PM
In its annual conference, GNTO, India shared the travel trend analysis globally and for the Indian market and showcased India as an important market for inbound travel to Germany with genuine hospitality to inspire potential Indian visitors. "As per the Nation Brands Index, Anholt Ipsos Nation Brands Index SM 2021, Germany ranks No. 1 on the Nation Brands Index for fifth time in a row. 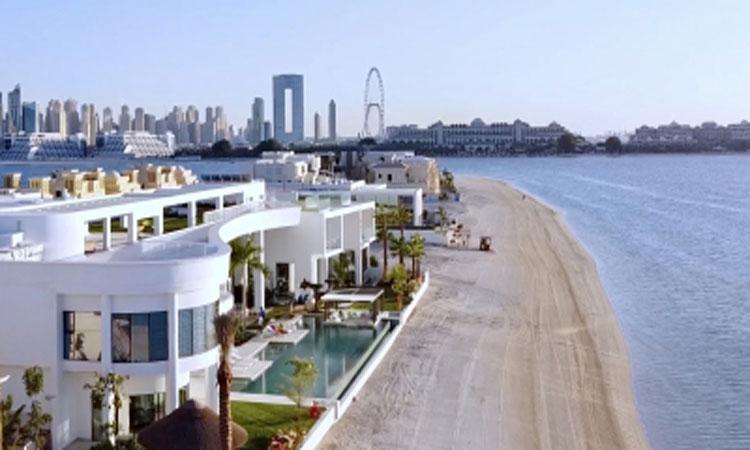 Dubai tourist arrivals jump 203% in 4 months, crosses 5 mn mark
IANS - Thursday , 09 June 2022 | 06 : 37 PM
According to the Dubai Media Office, the number of visitors to the city reached 5.1 million during January-April 2022, registering a major increase of 203 per cent. The increased flow of tourists helped improve hotel occupancy across the emirate, which reached 76 per cent during the period. Dubai received almost four million international overnight visitors between January and March 2022, a huge year-on-year growth of 214 per cent. 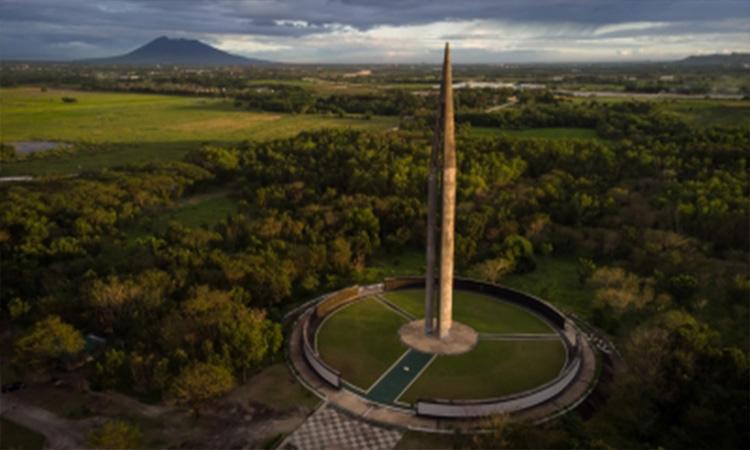 Global tourism industry to create nearly 126mn jobs in 10 yrs: Report
IANS - Thursday , 21 April 2022 | 04 : 23 PM
The WTTC's latest Economic Impact Report (EIR) says the travel and tourism sector will be a driving force of the global economic recovery from the Covid-19 pandemic, reports Xinhua news agency. The report forecasts that the travel and tourism sector's GDP will grow at an average rate of 5.8 per cent annually between 2022 and 2032, outstripping the growth rate for the global economy, to reach $14.6 trillion, equivalent to 11.3 per cent of the total global economy.
Advertisement 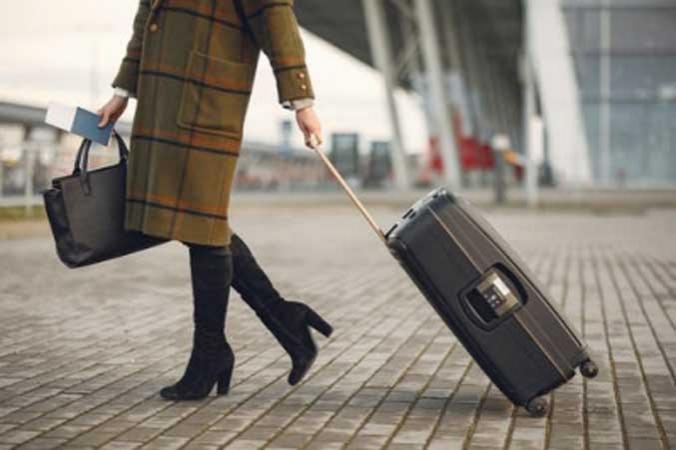 FAITH Associations compliment and contribute to the draft National Tourism Policy
IANS - Friday , 11 March 2022 | 04 : 43 PM
FAITH, national associations ADTOI, ATOAI, FHRAI, HAI, IATO, ICPB, IHHA, ITTA, TAAI & TAFI, in a detailed multi- stakeholder discussion with the leadership of Ministry of Tourism (MOT), complimented the efforts of the ministry on the drafting of the NTP which has attempted to incorporate FAITH associations' cumulative suggestions over the years and also the suggestions from the tourism vision workshops we had earlier. 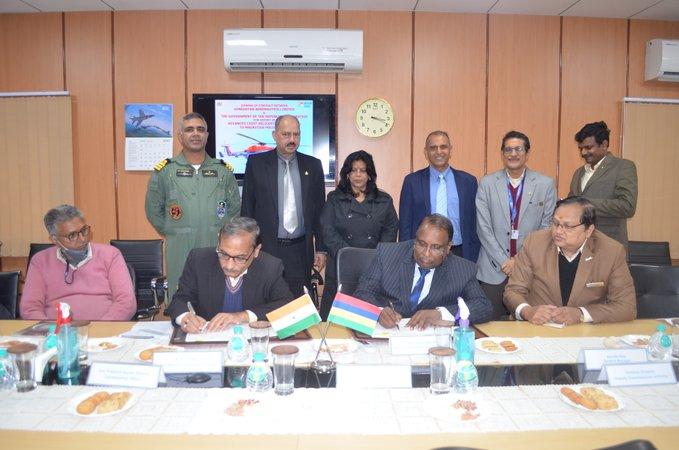 HAL signs contract for export of ALH to Mauritius
IANS - Thursday , 20 January 2022 | 09 : 58 AM
Mauritius already operates HAL built ALH and Do-228 aircraft. With this contract, HAL and the government of Mauritius have further strengthened the long-standing business relations spanning over three decades. 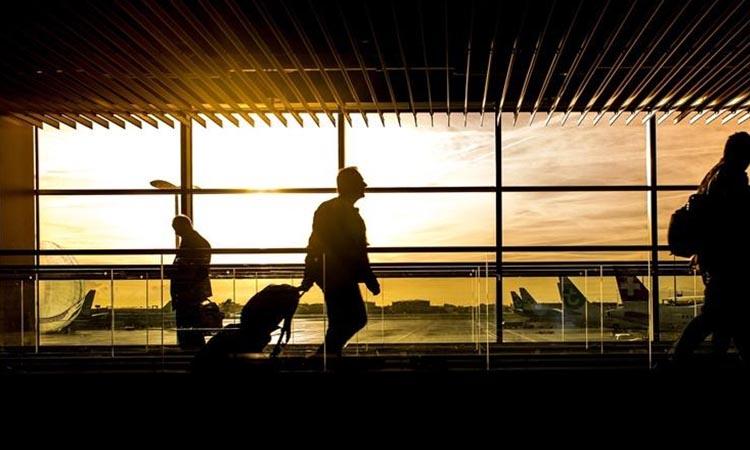 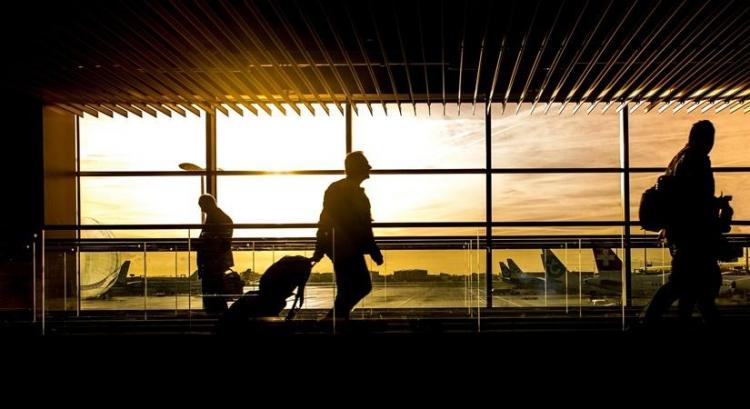 Tourism, ease of doing business must be addressed by removing SEIS cap & restoring scrip rates
IANS - Tuesday , 28 September 2021 | 08 : 19 PM
It has made reference to the SEIS entitlement through duty credit slips through notification no: 29/2015-20, dated September 23, which will bring some relief to the cash-starved tourism enterprises after almost 18 months of severe Covid-19 pandemic. However, it has raised two requests for urgent amendments in the notification.
Advertisement 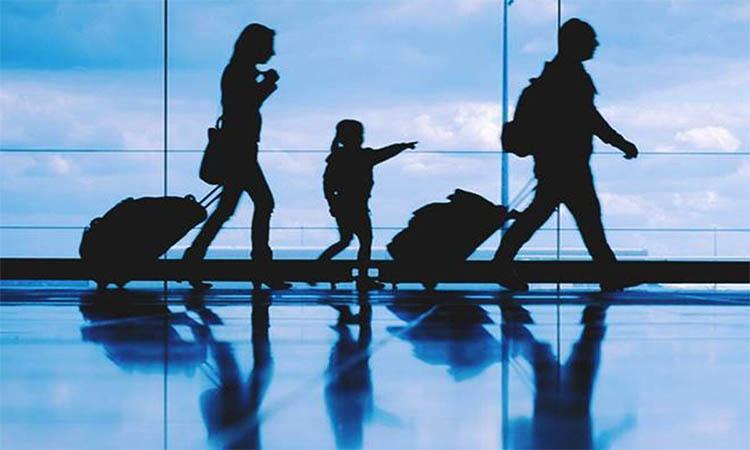 Travel and tourism industry seeks SEIS incentive at 7% only
IANS - Friday , 24 September 2021 | 05 : 38 PM
In a representation to the Commerce Ministry, the Indian Association of Tour Operators (IATO) has said that while the decision to release SEIS scrips for FY20 for tour operators is a welcome move, it is disappointing that the benefit has been reduced from 7 to 5 per cent. 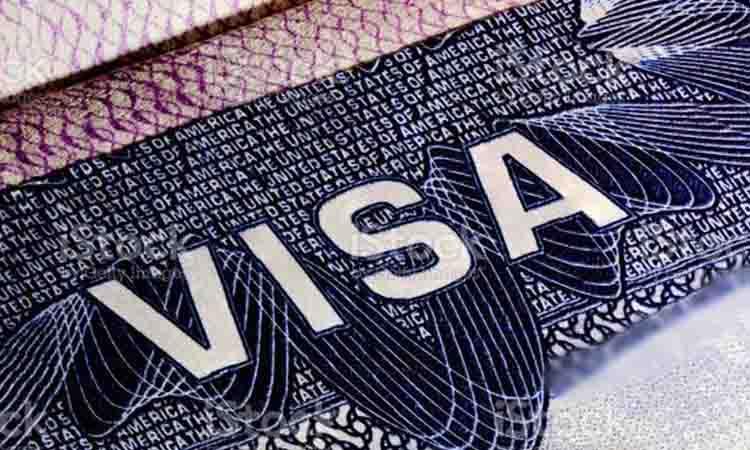 Govt to give tourist visa free of charge to 5 lakh travellers
IANS - Monday , 28 June 2021 | 06 : 58 PM
As part of the financial relief package for the travel industry, finance minister Sitharaman announced that once visa issuance is restarted, the first 5 lakh tourists' visas will be issued free of charge. She said that this has been one of the demands of the travel industry which the government has accepted. The financial implication of the move is expected in the range of Rs 100 crore.
Advertisement