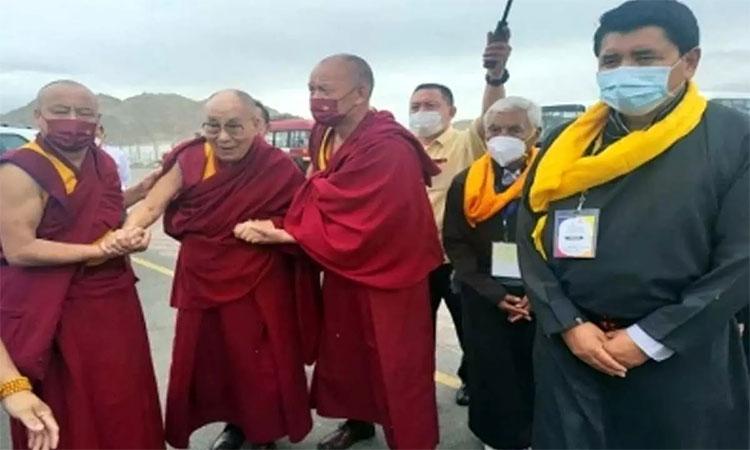 China's illogical and political twist to Dalai Lama's Ladakh visit unacceptable
IANS - Tuesday , 19 July 2022 | 09 : 27 AM
More than 10,000 Ladakhis and Tibetans, monastics and lay people, young and old, school children in uniform among them, created a human chain to greet the Dalai Lama as he returned to Ladakh after at least three years due to the pandemic. 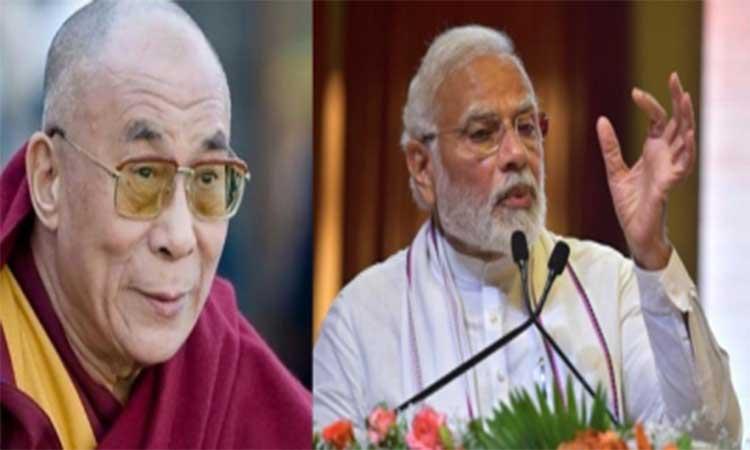 Tibetans hopeful of seeing Modi hosting Dalai Lama
IANS - Wednesday , 15 June 2022 | 10 : 02 AM
The expectation stems from the fact that Modi had only recently spoken with the Dalai Lama to convey greetings on his 86th birthday and wished him a long and healthy life. The Indian functionalities see the probable meeting -- the first publicly with the globetrotting aging Buddhist monk, feted by some of the world's top leaders, since he took over as Prime Minister in 2014, is an attempt with spiritual, political and diplomatic ramifications. 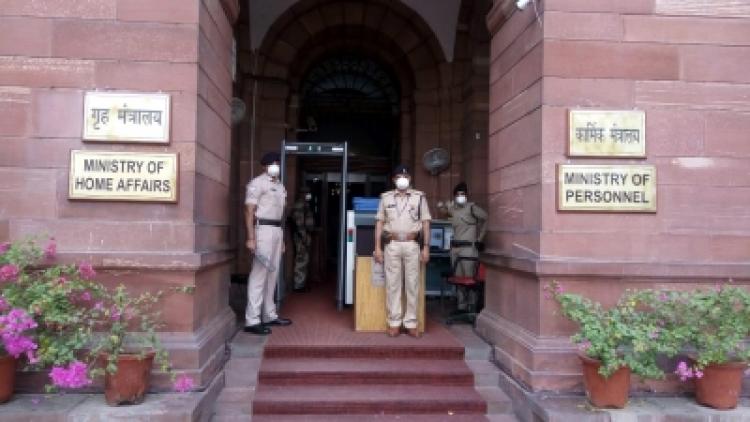 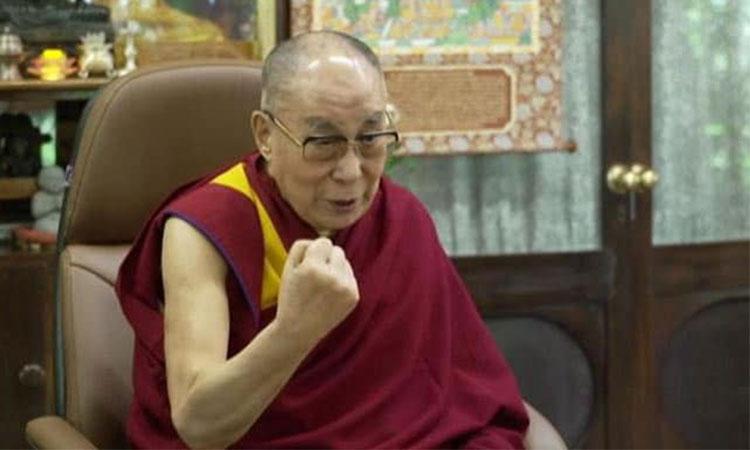 Can’t resort to violence to expel Chinese out of Tibet: Dalai Lama
Newsmen News Desk - Friday , 08 April 2022 | 06 : 37 PM
“We cannot resort to violence and banish the Chinese out of our land. However, we can definitely learn to coexist peacefully through the approach of middle way policy while we continue to preserve our own identity," Dalai Lama said while addressing a gathering on the occasion of 25th Shoton festival, in Dharamshala. The Dalai Lama further praised Buddhism for its interest among Chinese and for the religion’s scientific approach.
Advertisement

PLA has kidnapped 17-year-old boy from Arunachal Pradesh, claims BJP MP Tapir Gao
Newsmen News Desk - Thursday , 20 January 2022 | 11 : 35 AM
MP Gao posted on Twitter that the teen, Miram Taron, was kidnapped in the Lungta Jor area, inside the Indian territory on Tuesday, i.e., 18th January. Miram Taron is a local hunter in the Zido village. The PLA also attempted to kidnap his friend Johny Yaiying, but he escaped. Yaiying then went on to inform the local authorities about the abduction, PTI quoted Gao as saying. The incident took place near the area where Siang River (Brahmaputra in Assam) enters Arunachal Pradesh from Tibet. 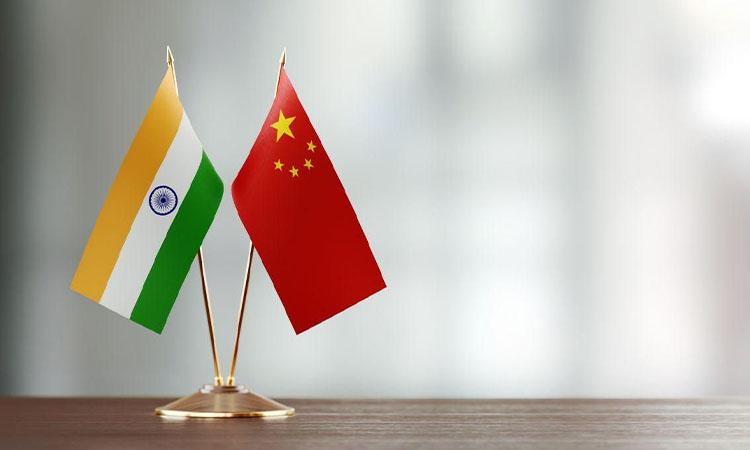 In an undiplomatic move, Chinese embassy directly asks Indian minister, MPs not to attend Tibet events
Newsmen News Desk - Friday , 31 December 2021 | 08 : 48 PM
In the letter, written by Political Counsellor Zhou Yongsheng,  the Embassy called the Tibetan Government-in-exile an illegal separatist political group "that violates China’s Constitution and laws as, unlike their beliefs, Tibet has always been an inseparable part of China".The embassy asserted that it will not allow the Tibetans to conduct any kind of anti-China political activities. 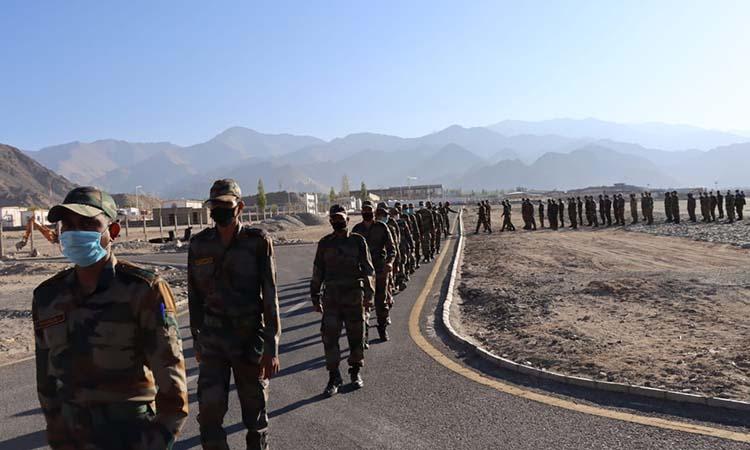 Amid border row, Indian Army officers learn Tibetan culture, language
Newsmen News Desk - Tuesday , 19 October 2021 | 12 : 17 AM
The course will help improve Armed forces posted in and around Arunachal Pradesh to understand that area’s demography, culture, people, and history. Once they complete the course, they will be fully aware of dealing with the other side of the Line of Actual Control, a senior officer at 5 Mountain Division said. 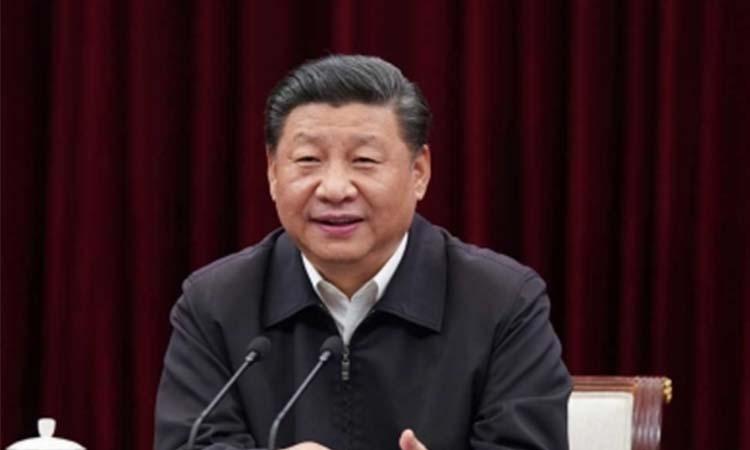 Exiled Tibetans ask China to resume dialogue
IANS - Friday , 23 July 2021 | 09 : 05 PM
XI's visit to the Tibet Autonomous Region (TAR) on July 21-22 was the first since his taking charge as Chinese President in 2013. Additional Secretary and CTA spokesperson Tenzin Lekshay said: "The Chinese President Xi Jinping visited Lhasa and Nyingtri with great pomposity. I think this is his first visit to Tibet as President."
Advertisement 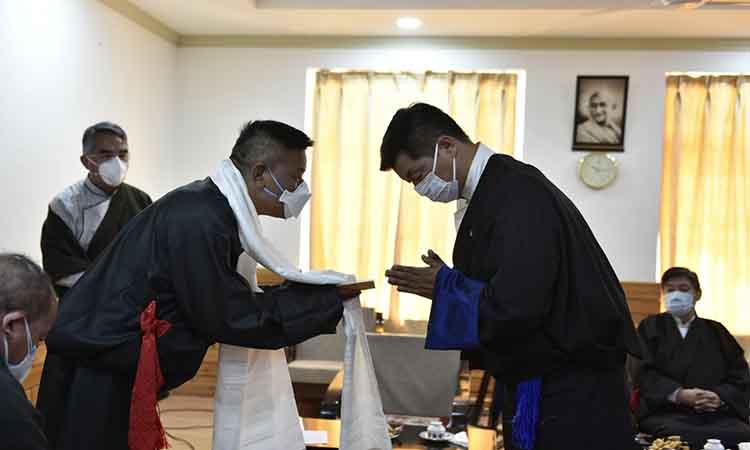 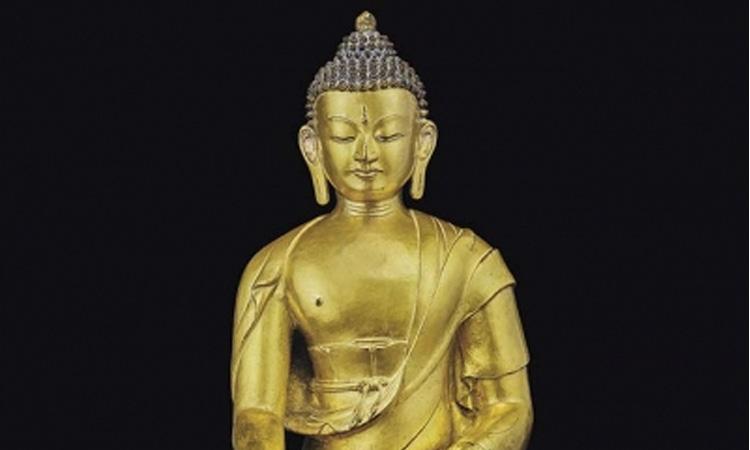 Buddha's teachings still relevant: Dalai Lama
IANS - Wednesday , 26 May 2021 | 10 : 24 AM
Offering greetings to fellow Buddhists to commemorate the Buddha's birth, enlightenment and entering into Mahaparinirvana, the spiritual leader said the Buddha's teaching is essentially practical. "It is not just for one group of people or one country, but for all sentient beings. People can follow this path according to their ability and inclination.
Advertisement