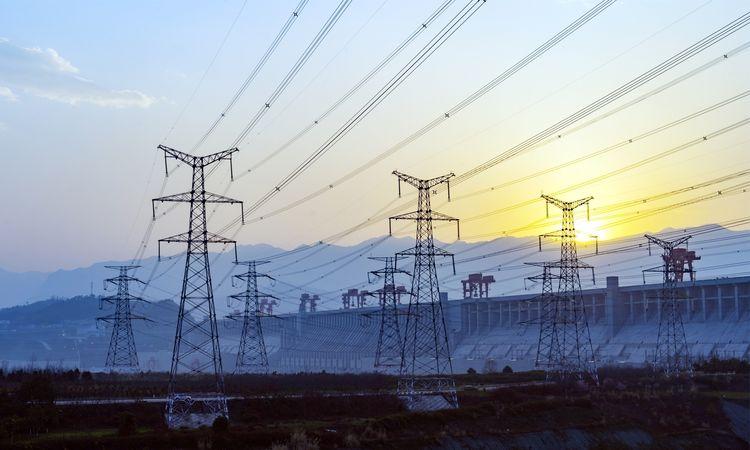 SC accepts settlement between Adani Power, Gujarat Urja Vikas Nigam in Rs 11K crore PPA dispute
IANS - Tuesday , 08 February 2022 | 02 : 37 PM
A five-judge bench headed by Chief Justice N.V. Ramana said: "In view of settlement deed, we dispose of the curative petition, by saying that both parties will be governed by the compromise". In a settlement, the private firm waived off its nearly Rs 11,000 crore dues with the state PSU in a dispute over termination of a February 2007, power purchase agreement for supplying 1000 MW electricity. The private firm has agreed to keep supplying power to the state PSU. 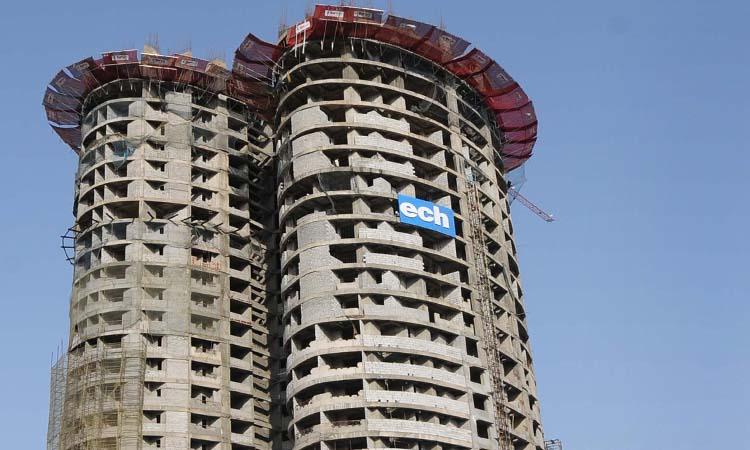 Supertech twin towers' demolition to begin in 2 weeks: SC
IANS - Monday , 07 February 2022 | 05 : 46 PM
A bench headed by Justice D.Y. Chandrachud directed the Noida CEO to commence the demolition work within two weeks, and also convene a meeting with all agencies concerned, including GAIL, within 72 hours to finalise the schedule and the dates for the demolition. The top court was informed that GAIL's NOC was required as there is a high pressure underground natural gas pipeline, which is passing at a distance of 15 metres and depth of 3 metres. 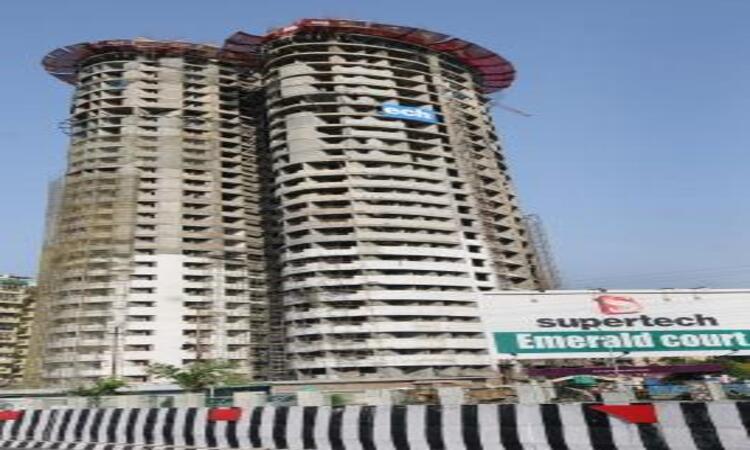 'Refund homebuyers before Feb 28', SC on Supertech twin tower demolition
IANS - Friday , 04 February 2022 | 05 : 29 PM
Senior advocate S. Ganesh, representing Supertech, submitted that there are 38 impleadment applications have been filed seeking refund of the amount. "We had a meeting with the amicus and the amount agreed will be paid to them. It will be paid on or before February 28," said Ganesh. 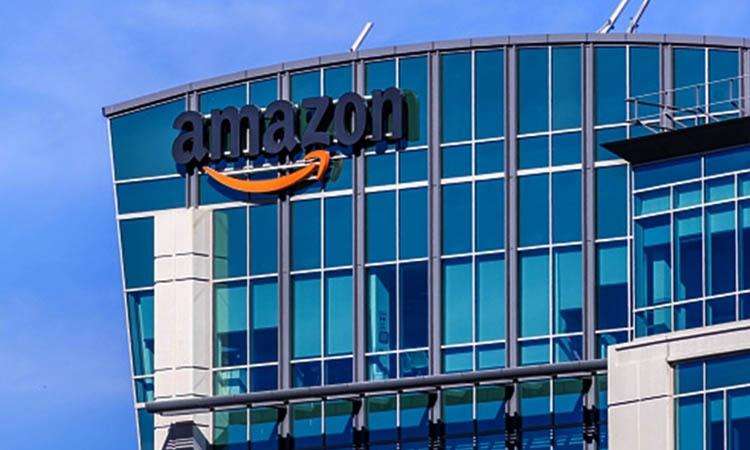 Future Vs Amazon: Be cautious on matters impacting economy, SC urges courts
IANS - Tuesday , 01 February 2022 | 11 : 04 PM
A bench headed by Chief Justice N.V. Ramana said: "It is well-known that natural justice is the sworn enemy of unfairness. It is expected of the Courts to be cautious and afford a reasonable opportunity to parties, especially in commercial matters having a serious impact on the economy and employment of thousands of people." The bench, also comprising Justices A.S. Bopanna and Hima Kohli, said the opportunity provided to the Future Group companies was insufficient, and cannot be upheld in the eyes of law.
Advertisement 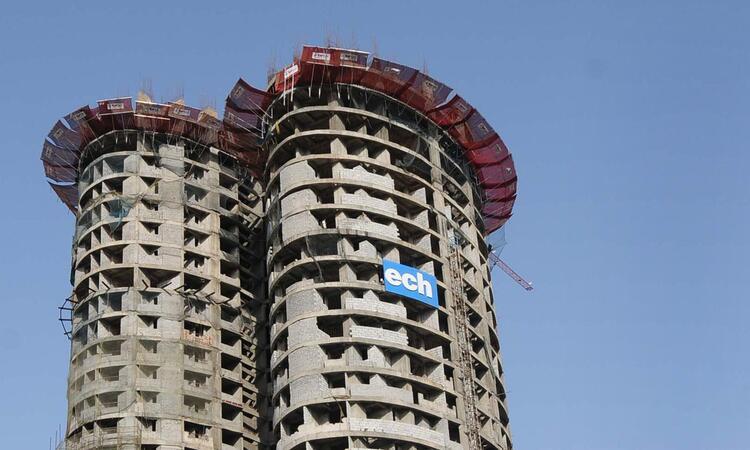 SC to Supertech: Refund money to all homebuyers
IANS - Friday , 21 January 2022 | 06 : 05 PM
A bench comprising Justices D.Y. Chandrachud and Bela. M. Trivedi said Supertech should do the complete refund to homebuyers, who filed the contempt petition, by February 28, and the other homebuyers who are not in court should approach it within a week. 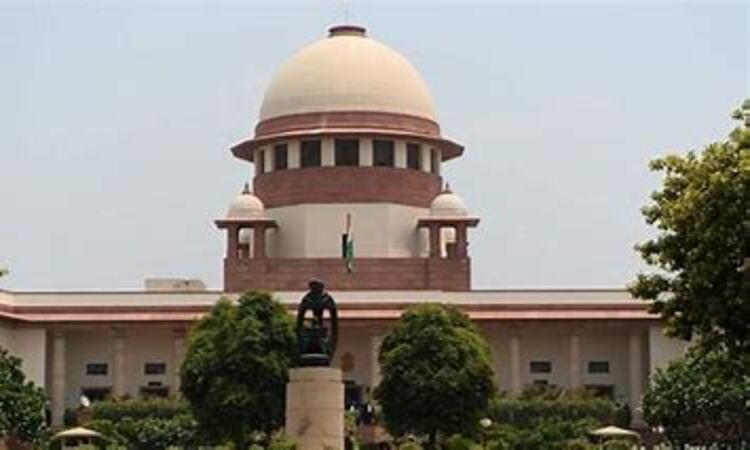 Devas Multimedia first case of winding up on company on grounds of fraud
IANS - Tuesday , 18 January 2022 | 08 : 58 AM
A bench of Justices Hemant Gupta and V. Ramasubramanian drew out a comparison between The Companies Act, 1956 and The Companies Act, 2013, to examine fraud as a ground for winding up a company. 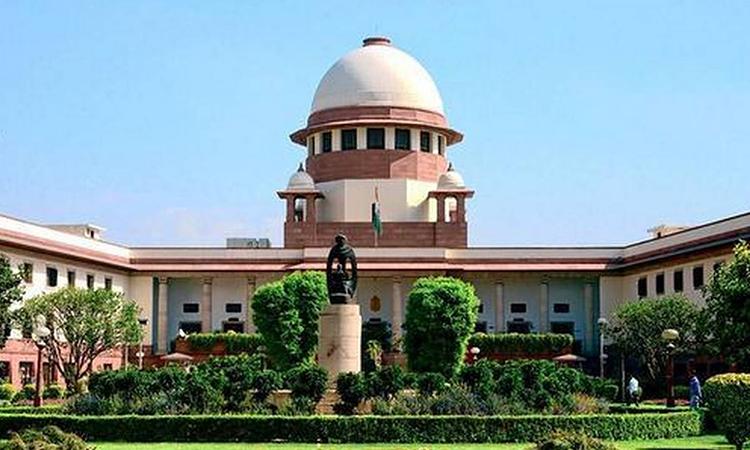 SC rejects Aircel founder Sivasankaran's claims of diplomatic immunity
IANS - Thursday , 09 December 2021 | 11 : 03 PM
A bench comprising Justices A.M. Khanwilkar, Dinesh Maheshwari and C.T. Ravikumar dismissed the writ petition filed in 2019 by Sivasankaran, who claimed that he was an Ambassador of the Republic of Seychelles. The bench noted that the Madras High Court had rejected Sivasankaran's plea for diplomatic immunity in 2019 and that he had filed the writ petition in the Supreme Court without challenging the High Court judgment, the report said. 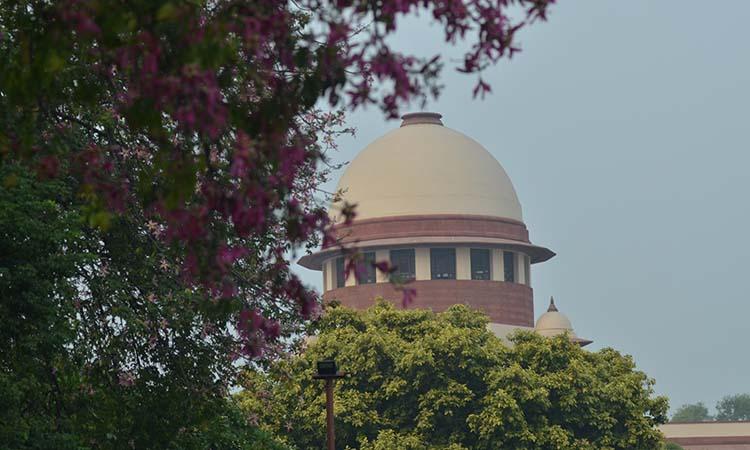 Supreme Court permits Hindustan Zinc disinvestment, orders CBI probe into irregularities
Newsmen Business Desk - Thursday , 18 November 2021 | 11 : 43 PM
A bench comprising justices DY Chandrachud and BV Nagarathna took objection to the closure of preliminary inquiry by the Central Bureau of Investigation (CBI) in the HZL disinvestment during 1997-2003. "There is no bar on the constitutional power of this Court to direct the CBI to register a regular case, in spite of its decision to close a preliminary enquiry," said the bench.
Advertisement 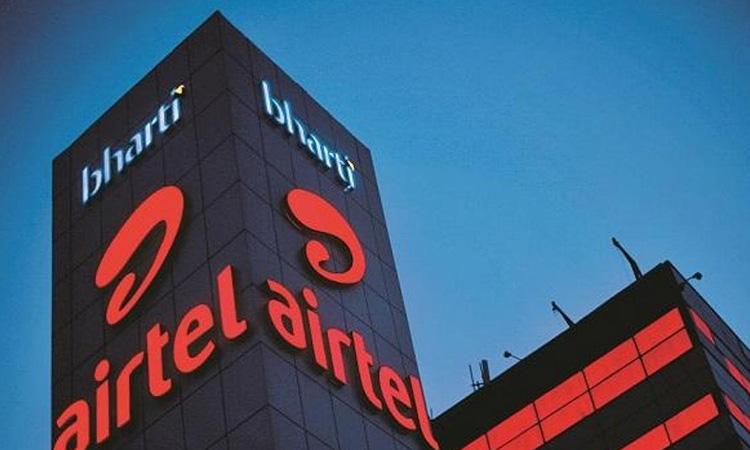 SC rejects Bharti Airtel's plea of Rs 923 cr refund in GST returns
IANS - Friday , 29 October 2021 | 09 : 37 AM
A bench comprising justices A.M. Khanwilkar and Dinesh Maheshwari said: "the direction issued by the High Court being in the nature of issuing writ of mandamus to allow the writ petitioner to rectify Form GSTR-3B for the period from July to September 2017, in the teeth of express statutory dispensation, cannot be sustained". 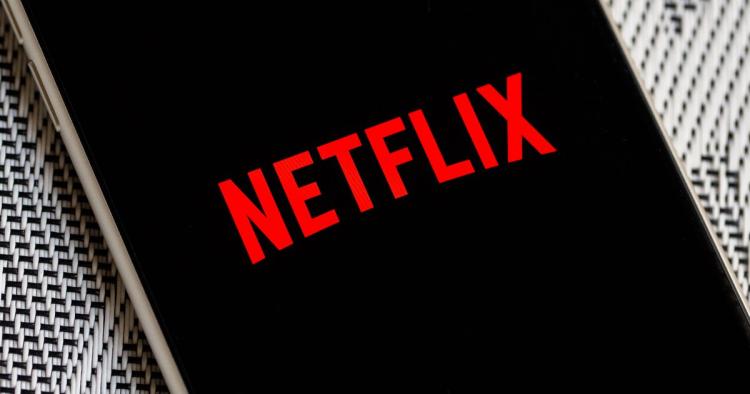 Court summons Netflix and its officials in a criminal case filed by Sahara
IANS - Wednesday , 13 October 2021 | 09 : 22 PM
The accused will be tried under section 500, 501, and 502 of Indian Penal Code. Before issuing the process, the court took cognisance of the offences committed by the accused persons and recorded statements of complainant and their witnesses and after being satisfied with the evidence, proceeded further to issue summons for trial of the accused persons, for the offences allegedly committed by the accused.
Advertisement