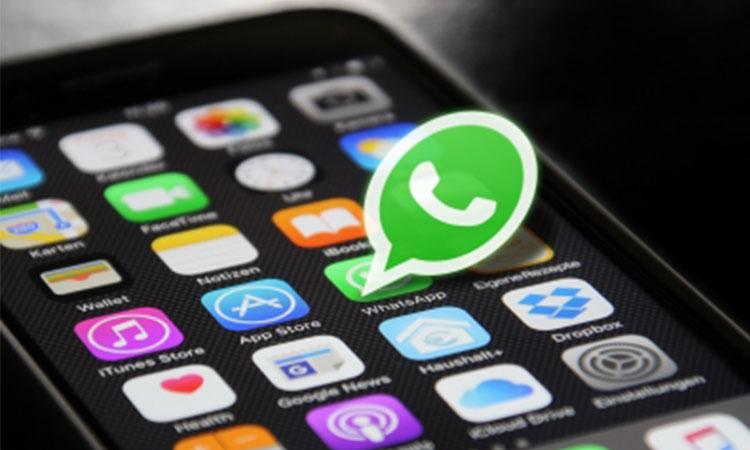 WhatsApp launches 'forward media with caption' feature on iOS
IANS - Tuesday , 29 November 2022 | 04 : 13 PM
After downloading the latest WhatsApp for iOS 22.23.77 update from the App Store, some users were able to access the new feature, reports WABetaInfo. Users have to forward an image with a caption in order to know if the ability is enabled to their account and a new view will display at the bottom of the screen. 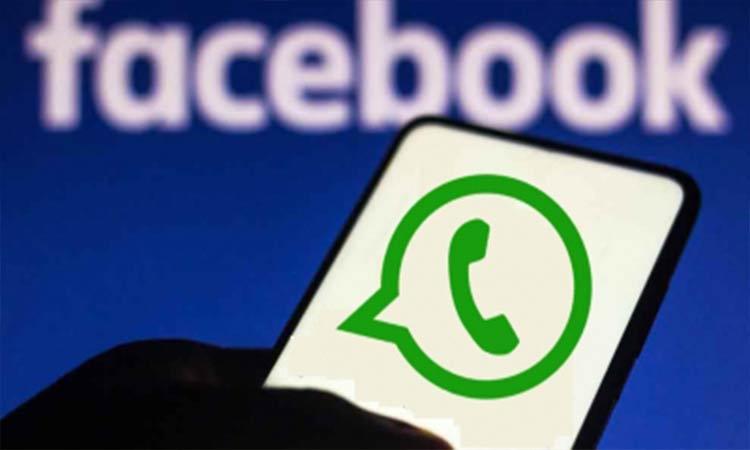 WhatsApp working on mute shortcut for Desktop group chats
IANS - Monday , 28 November 2022 | 11 : 22 AM
The mute shortcut will display at the top of group chats and will help users to disable notifications of messages received in the group, reports WABetaInfo. Earlier this month, Meta Founder and CEO Mark Zuckerberg announced that 1,024 users can be added to a group, so the new feature will be very helpful for users who do not want to receive a lot of notifications from group chats. 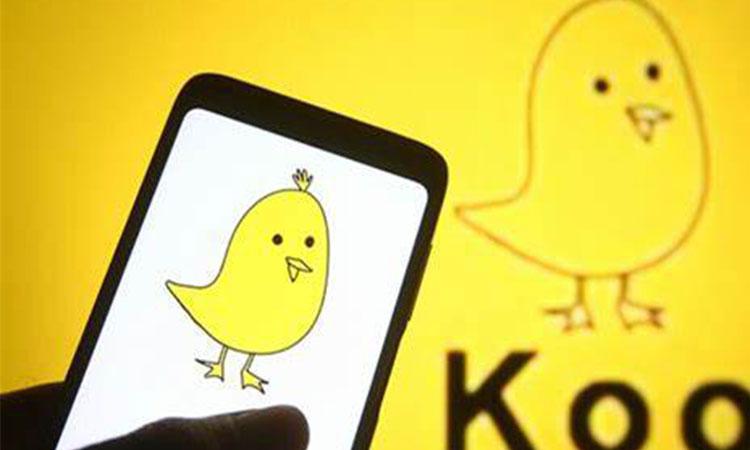 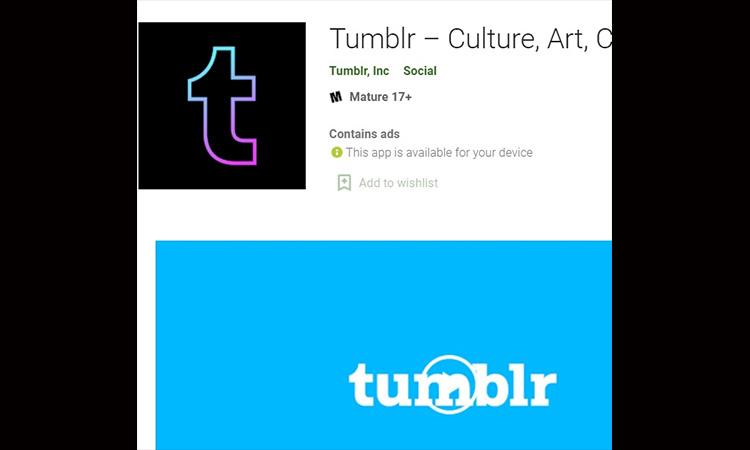 Tumblr to allow nudity but not sexually explicit images
IANS - Wednesday , 02 November 2022 | 05 : 04 PM
"We now welcome a broader range of expression, creativity, and art on Tumblr, including content depicting the human form (yes, that includes the naked human form)," said an official post. Recently, the platform introduced the "Community Labels" to give users more control over their dashboard experience.
Advertisement 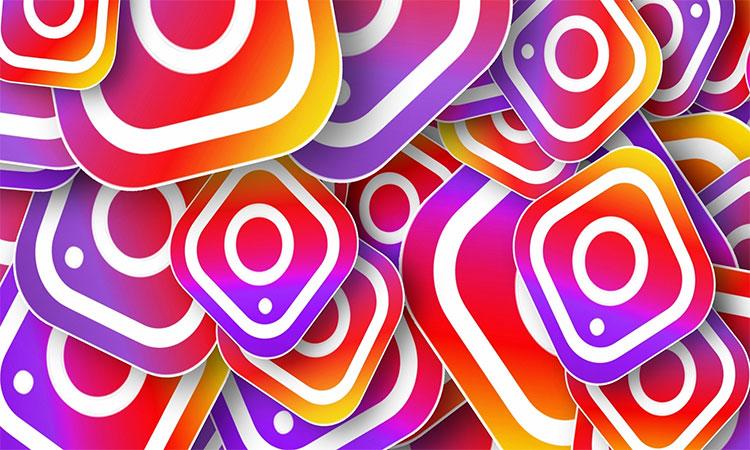 Instagram fixes outage that tells users their account is suspended
IANS - Tuesday , 01 November 2022 | 12 : 17 PM
Thousands of Instagram users from all over the world reported issues of the outage, which locked them out and informed many that "we suspended your account". In an apology on Twitter, Instagram said: "We've resolved this bug now -- it was causing people in different parts of the world to have issues accessing their accounts and caused a temporary change for some in the number of followers. Sorry." 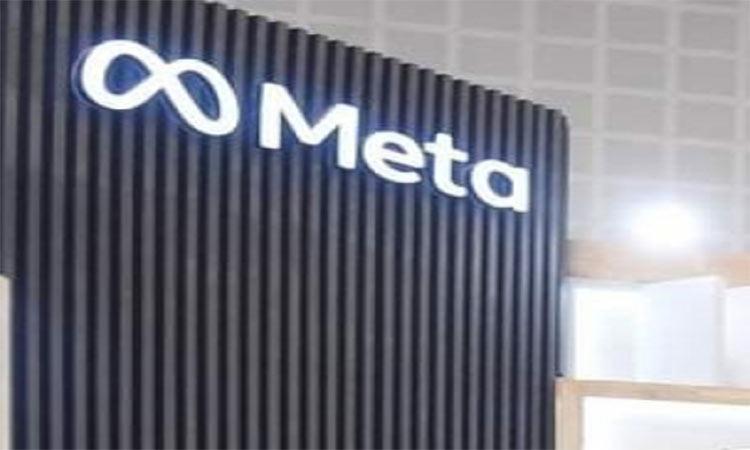 Meta purges 33.7 mn pieces of bad content in India in September
IANS - Tuesday , 01 November 2022 | 11 : 56 AM
Between September 1-30, Meta received 587 reports through its Indian grievance mechanism, and the company said it responded to 100 per cent of these reports in compliance with the new IT Rules, 2021. "Of these incoming reports, we provided tools for users to resolve their issues in 534 cases," the company informed. 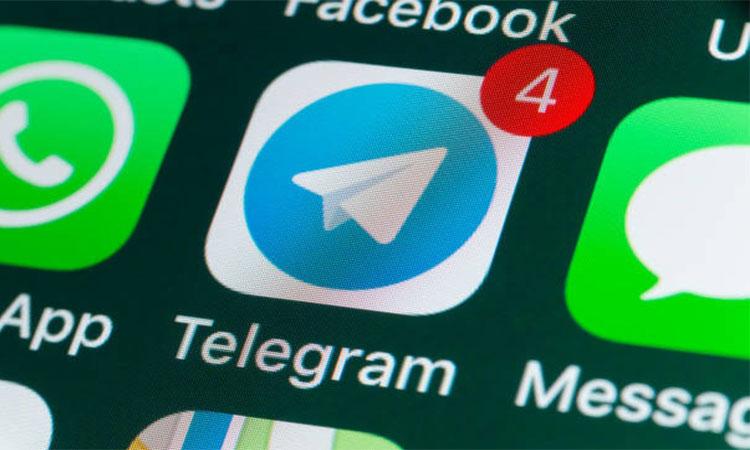 Telegram tests pay-to-view posts, avoids Apple payment system
IANS - Saturday , 29 October 2022 | 11 : 16 AM
The feature allow users to charge others to view certain messages, reports 9To5Mac. Some Telegram channels have already received access to the feature, but it hasn't been officially announced by the platform, which suggests that it is still being tested. 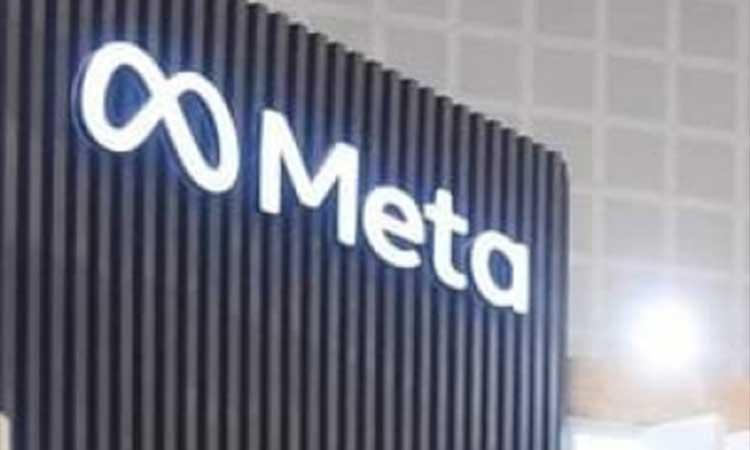