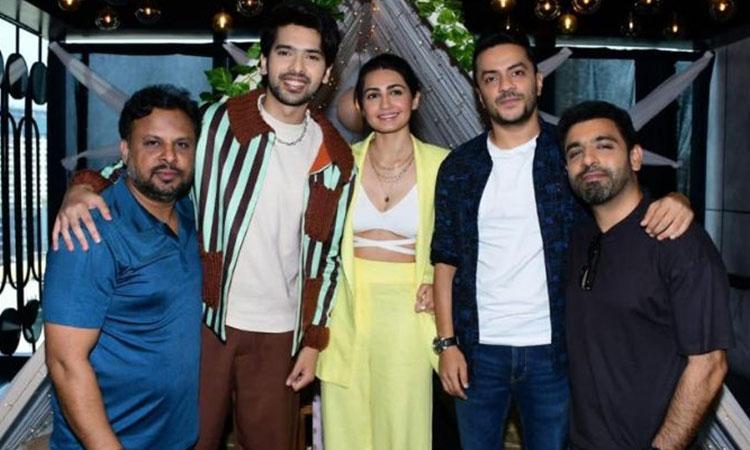 Armaan, Vedika to romance each other on 'Bas Tujhse Pyaar Ho'
IANS - Monday , 07 November 2022 | 10 : 09 PM
Armaan says: "Bas Tujhse Pyaar Ho is one of my favourite ever songs because it is a brand new sound with a tinge of nostalgia that brings together the modern as well as old world romantic charm so beautifully." Sung by Armaan, 'Bas Tujhse Pyaar Ho' is composed by Rochak Kohli and the music video is directed by Charit Desai. 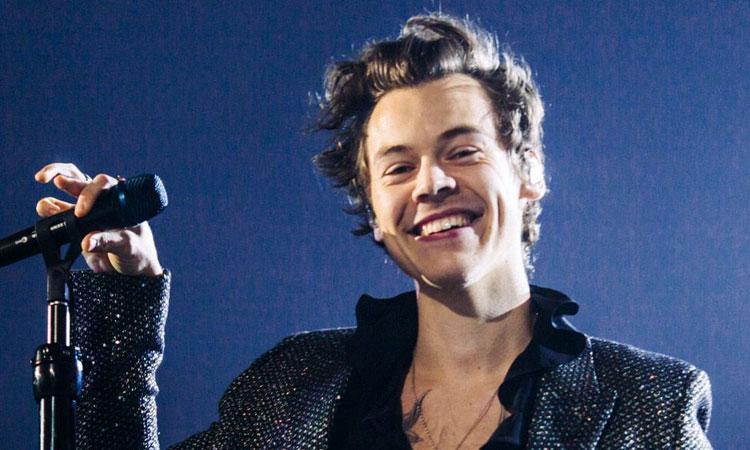 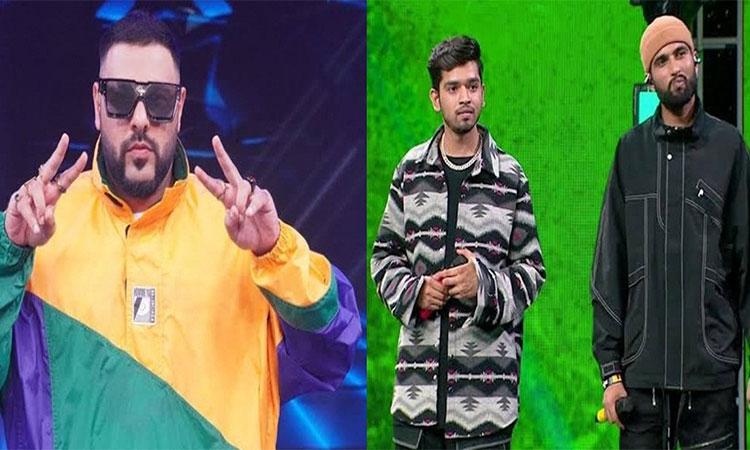 Badshah has crazy fan moment after watching MC Square, Paradox
IANS - Sunday , 30 October 2022 | 07 : 43 PM
Badshah was so excited that he pushed his chair on to the stage and said: "My heart is beating extremely fast. I want to stay calm but I can't. This is an insane performance! I am so proud of you both, not because you did what you did, but for the way you both performed. You will kill the Delhi scene. 'Kaand kar diya tum dono ne'!" 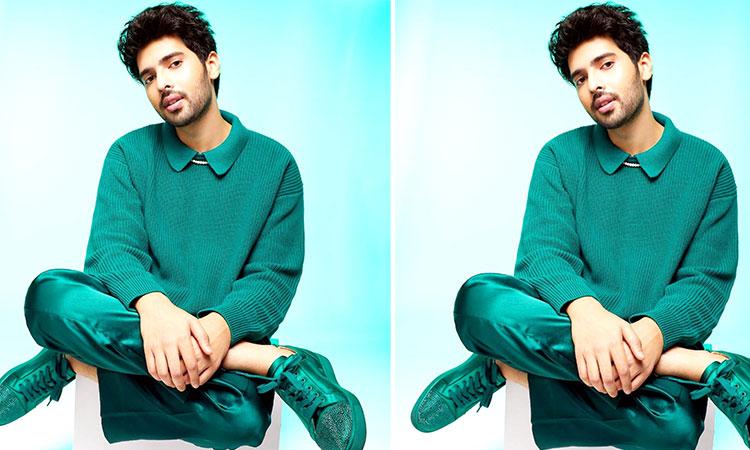 Armaan Malik to perform at Winter Music Fest in Dubai
IANS - Saturday , 29 October 2022 | 07 : 57 PM
An excited Armaan Malik said: "Dubai is one of my favourite cities in the world and I always make it a point to visit it at least once a year; be it for work or vacation. I have performed in Dubai on multiple occasions and it's always an amazing time but Winter Music Fest will be different because you will listen to some exclusive edits and an unheard set list. I look forward to seeing my Armaanians there!"
Advertisement 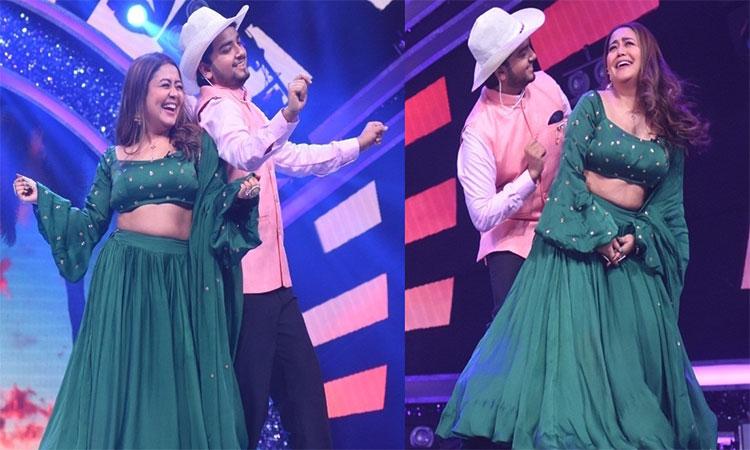 Neha Kakkar shakes a leg to 'O Saathi Chal' on 'Indian Idol 13'
IANS - Thursday , 20 October 2022 | 12 : 38 PM
Shivam also creates a sweet moment by requesting Neha to shake her legs along with him on the stage. Neha says: "You sang it so very well, you performed so cutely. When you sing, you deep dive into the performance and remind us of our adorable moments in life through your singing. It was an amazing performance. I liked it." 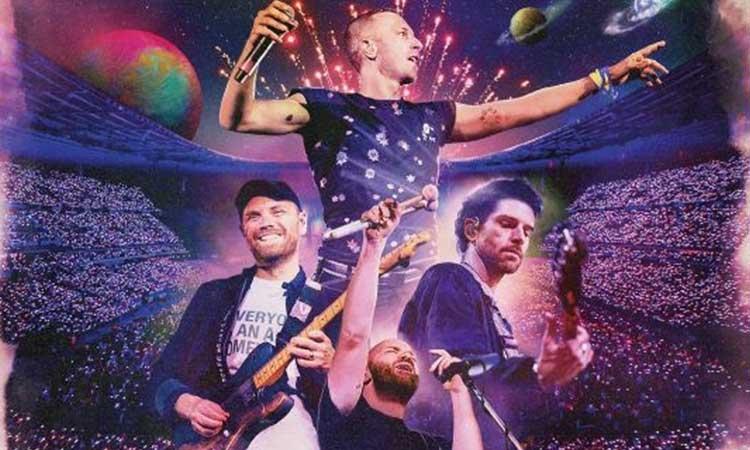 Coldplay's 'Music of The Spheres' concert to be broadcast live in India
IANS - Wednesday , 19 October 2022 | 07 : 58 PM
Indian fans of the band will get to be a part of all the action as they experience Coldplay's magic as they will perform hits like 'Viva La Vida', 'A Sky Full of Stars' and 'My Universe', 'Yellow', 'The Scientist' and 'Fix You'. The event will be organised by PVR Pictures, which is the film production and distribution arm of the PVR Group. 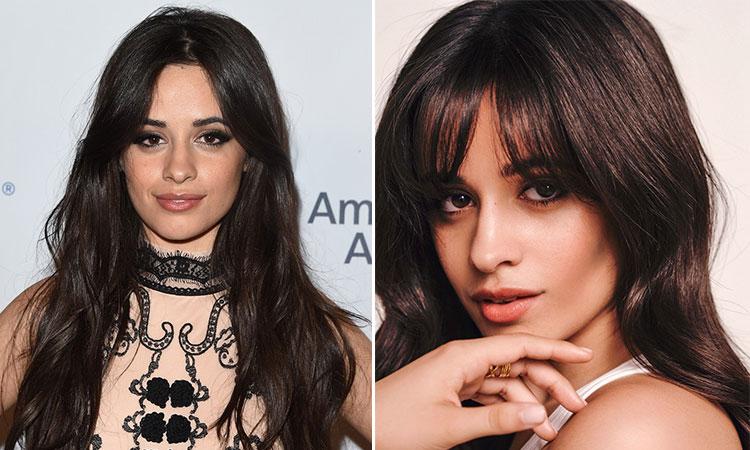 Camila Cabello deleted dating app after 24 hours because of one DM
IANS - Tuesday , 18 October 2022 | 04 : 25 PM
Appearing on 'The Drew Barrymore Show', Camila Cabello said: "I was on a dating app for, like, 24 hours then I left. The first guy that DM'd me was like aspiring singer-songwriter from Nashville and I was just like, I feel weird cause somebody could be using me... You don't know their intentions." 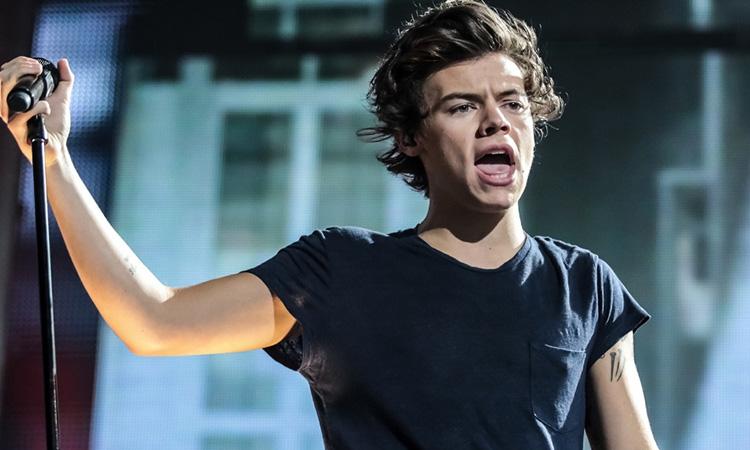 WATCH | Harry Styles 'shakes it off' after being hit in groin with bottle
IANS - Monday , 17 October 2022 | 05 : 33 PM
During his recent 'Love on Tour' stop at the United Center in Chicago, Harry Styles was speaking to his fans onstage as he routinely does throughout his concerts. When he was talking about the weather in the Windy City, he was hit by what appeared to be a bottle in his groin area, reports aceshowbiz.com.
Advertisement 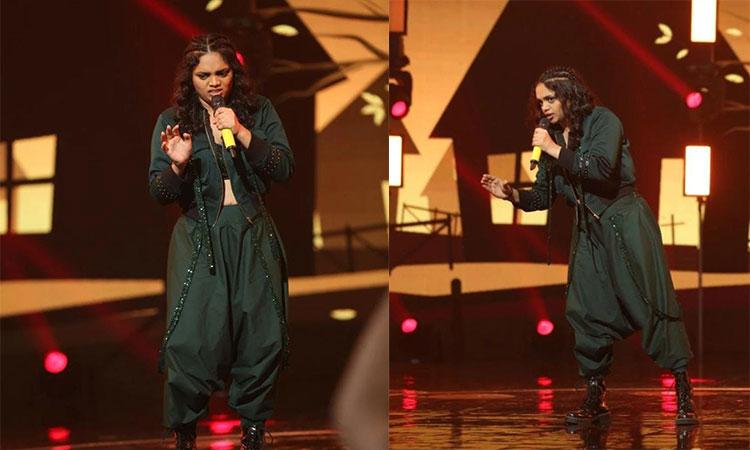 Gutsy lyrics, desi swag: Why Badshah smiles when Srushti Tawde raps
IANS - Monday , 17 October 2022 | 10 : 25 AM
Well, in today's date, it is not a big deal for anything to go viral, but if that is really worth it, then the fun doubles. Not to take much of the time of the readers, let's jump to the reason for all this build-up. Recently, a few clips of young rapper Srushti Tawde -- performing 'Bhagwan Bol Raha Hu' and 'Chhota Don' on MTV rap reality show Hustle 2.0 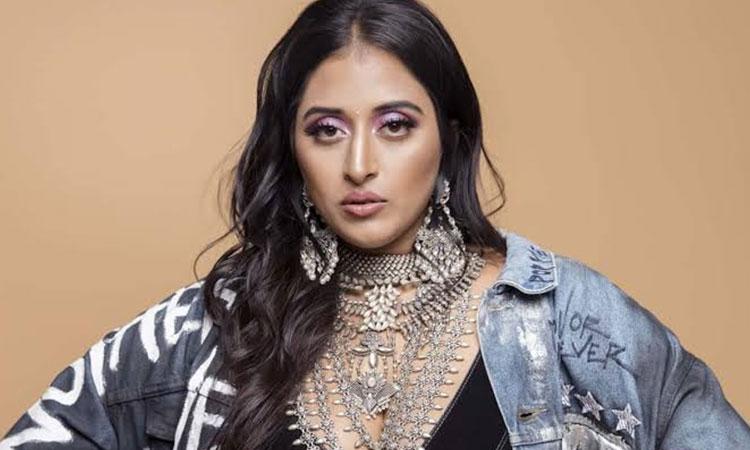 Raja Kumari nominated for 'Best Indian Act' at MTV EMA 2022
IANS - Thursday , 13 October 2022 | 06 : 24 PM
Talking about her experience and the year so far, Raja Kumari said: "It has been an incredible year and I am looking forward to the rest of it. The support and love that my fans have always shown me has left me speechless. I'm happiest when I see my fans dancing to my music."
Advertisement