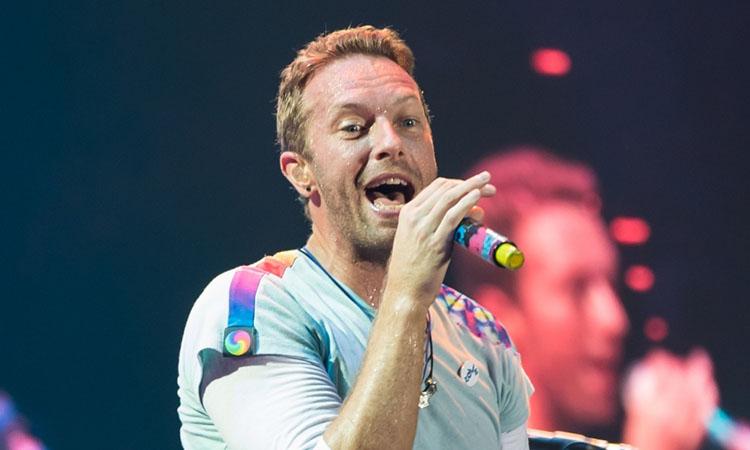 Chris Martin: Gwyneth Paltrow taught me to stop being 'grumpy'
IANS - Saturday , 02 October 2021 | 10 : 52 AM
He said: "I think sensitivity can be a superpower, especially if you're in the business of songs or comedy where you are trying to relate your heart to someone else's heart. "But I realised that my sensitivity was coming out in really bad ways with the rest of the band. 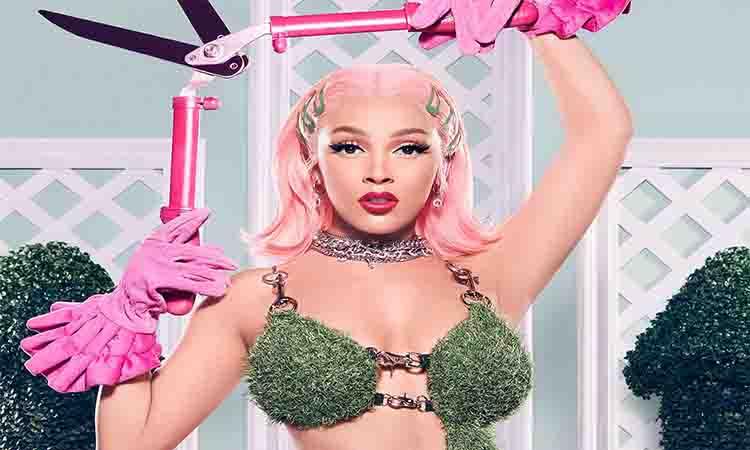 Doja Cat was called Amy Winehouse during her teens
IANS - Monday , 27 September 2021 | 10 : 03 AM
Doja Cat said: "I used to do a giant cat-eye and the kids (in my high school) used to call me Amy Winehouse and other names that they thought were funny but weren't. 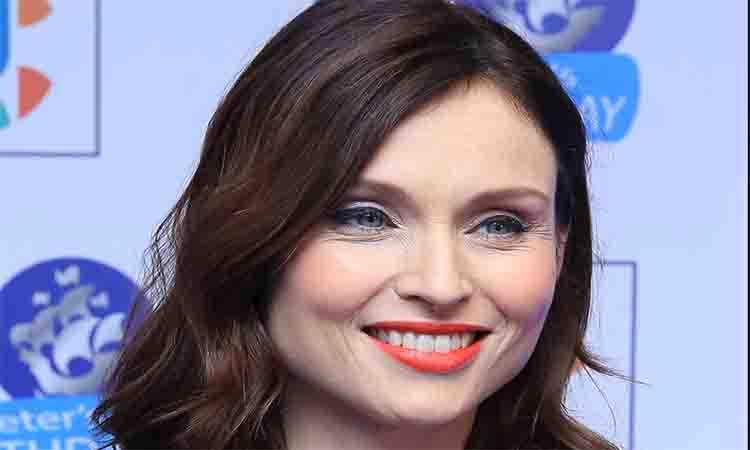 Sophie Ellis-Bextor reveals being raped at 17
IANS - Monday , 27 September 2021 | 09 : 46 AM
Ellis-Bextor was invited into her alleged attacker's flat after meeting at a gig. The 'Take me home' and 'Wild forever' song-maker was studying history for A-Level at the time. The man had said he would show her his study books, but things soon escalated, reports femalefirst.co.uk. 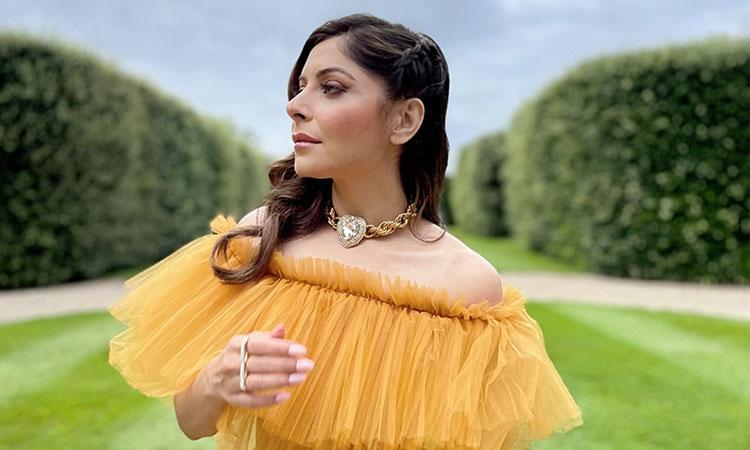 Kanika Kapoor's new song 'Jhanjhar' out
IANS - Friday , 24 September 2021 | 05 : 34 PM
Kanika is known for delivering some superhit Bollywood numbers like 'Baby Doll', 'Chittiyaan Kalaiyaan', 'Desi Look' - among many others. Talking about the song, Kanika said, "You can't outsmart the heart. Romantic love isn't a general state of being, it is pulled out of us by a special, unforgettable person. I wanted to share my sincerity and authenticity about this specific love.
Advertisement 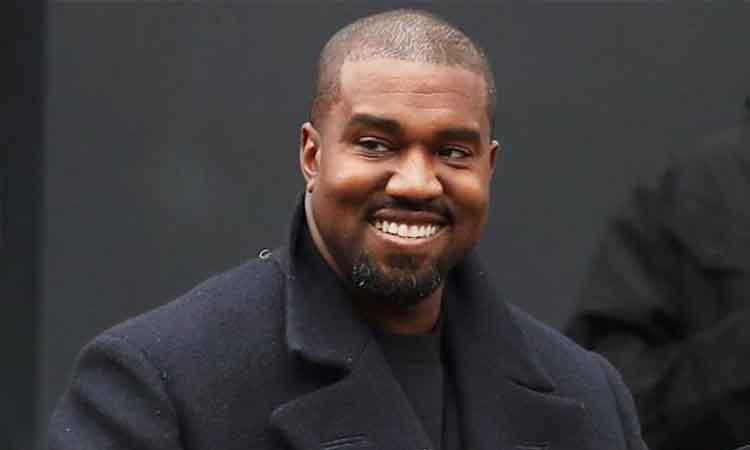 Kanye releases LP 'Donda' named after his late mother
IANS - Sunday , 29 August 2021 | 10 : 46 PM
The album 'Donda' is named after West's late mother, Donda West. 'Donda' is the tenth studio album by American rapper and producer West. The album was initially set to be released on July 24, 2020, but was later delayed indefinitely for a year with different release dates. Following a listening party at Soldier Field on August 27, the album was released. 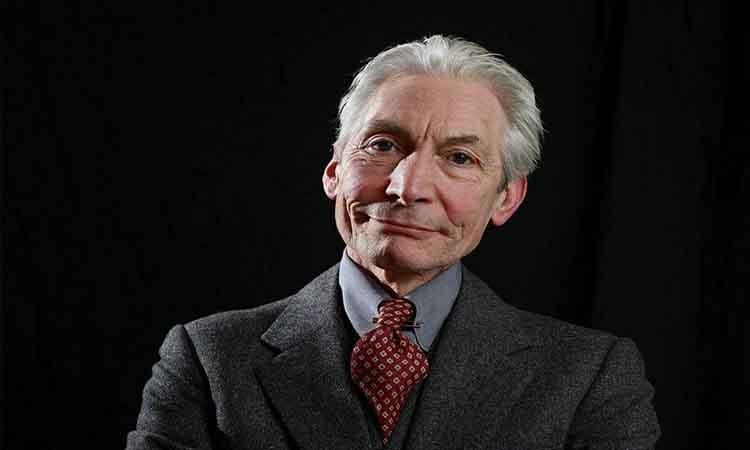 The Rolling Stones honour Charlie Watts with video tribute
IANS - Sunday , 29 August 2021 | 05 : 57 PM
The tribute video, shared on the band's official Twitter and Instagram, is a slideshow of photos and videos of Watts playing in the band, appearing in music videos, addressing the press, and more, edited to the beat of 'If You Can't Rock Me', the opening track of the Rolling Stones' 1974 album 'It's Only Rock n Roll'. Watts died in London at age 80 on Tuesday. 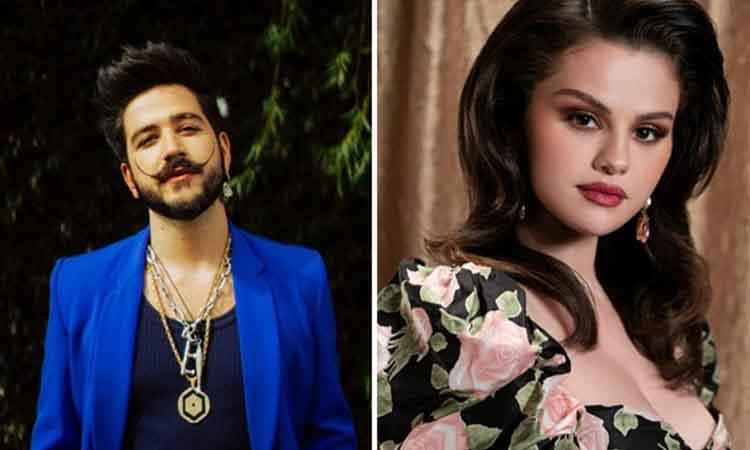 Selena Gomez, Camilo team up for pop track '999'
IANS - Friday , 27 August 2021 | 05 : 13 PM
The new spanish song is produced by Edgar Barrera . Mexican-American artist Selena's rhythmic pop song marks the first collaboration with Camilo. The track, which drops alongside a music video directed by Sophie Muller, finds the two artistes trading verses about true love over a sparse drumbeat. "I don't want to go slow. I know you think of me ... If you want to go at 1,000, I'm at 999," they sing. 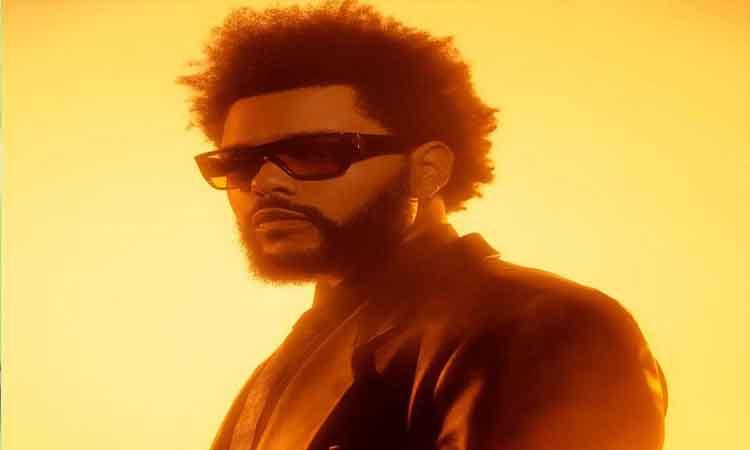 The Weeknd: I just love my work and being creative
IANS - Thursday , 26 August 2021 | 05 : 04 PM
Asked if he's ever able to wind down and rest, he shared: "I don't even know what winding down really means, I just love work, you know. I love to work. I love my job. I love to create." "And if I do take a vacation, it can't be for too long because I feel like I'm missing out on everything that I could be doing. So, yeah. I try my best, but no, I haven't in a while. I do staycations if that counts."
Advertisement 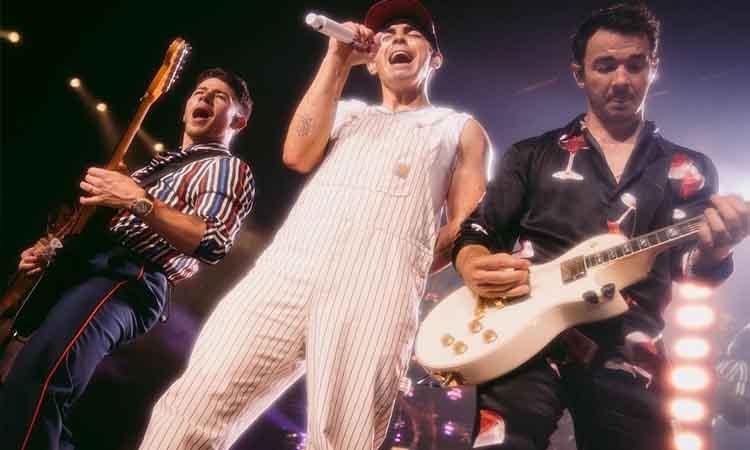 Jonas brothers kickstart 'Remember This' tour
IANS - Monday , 23 August 2021 | 07 : 44 PM
The Jonas Brothers' eleventh headlining tour is expected to run through October 27 with a closing show at the Hollywood Bowl. The brothers' have been updating their fans with pictures from the tour on their Instagram page. Formed in 2005, the three-brother band comprising Nick, Kevin and Joe gained popularity from their appearances on the Disney. 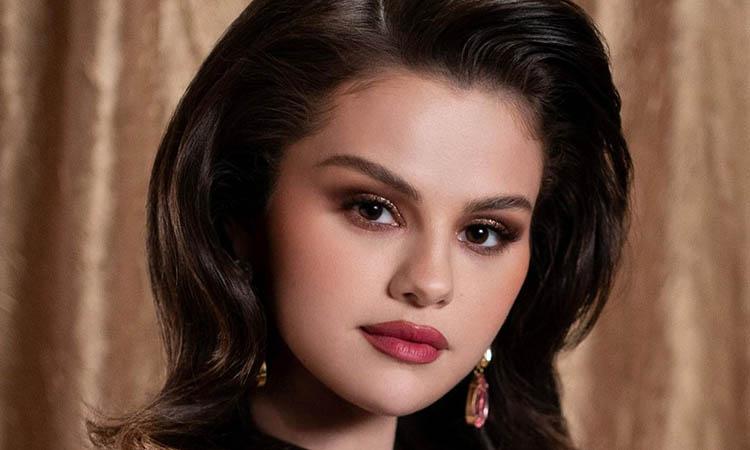 Selena Gomez: Don't think I'll ever quit making music
IANS - Sunday , 22 August 2021 | 01 : 31 PM
She said: "I don't think I'll ever quit making music. I'm not saying I want a Grammy. I just feel like I'm doing the best I can, and it's all about me. Sometimes, that can really get to me." Gomez released her first Spanish language record earlier this year and she said that it was a "challenge", reports femalefirst.co.uk.
Advertisement