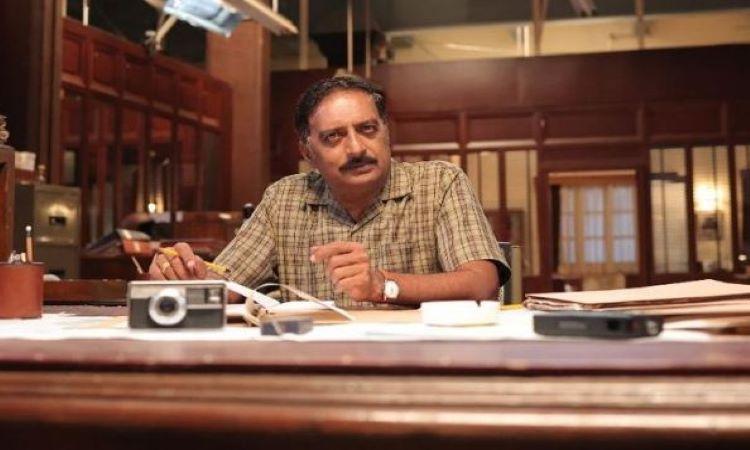 Prakash Raj makes his OTT debut with 'Mukhbir: The Story of A Spy'
IANS - Sunday , 13 November 2022 | 08 : 44 PM
The 57-year-old actor speaks about the reason behind saying 'yes' to his debut OTT series, and the USP of the show. Raj plays 'Bhagat', an Intelligence Bureau officer who trains secret agents. 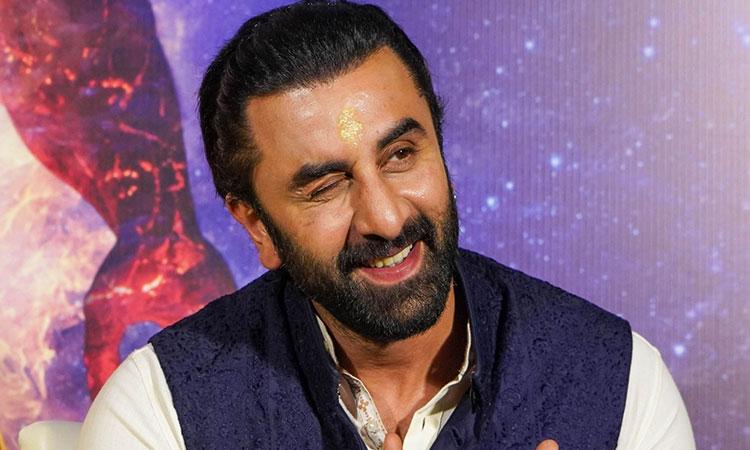 Ranbir Kapoor practised Ido Portal fitness method for his 'Brahmastra' character
IANS - Sunday , 30 October 2022 | 10 : 39 PM
With the film scheduled to drop on OTT after its successful theatrical run, Ranbir said in a statement: "Shiva was a very complex character on paper. And we had to do a lot of prep to bring him to life. The way he walks, runs, fights, dances - almost every aspect of his physicality that involves movement- had to be designed." 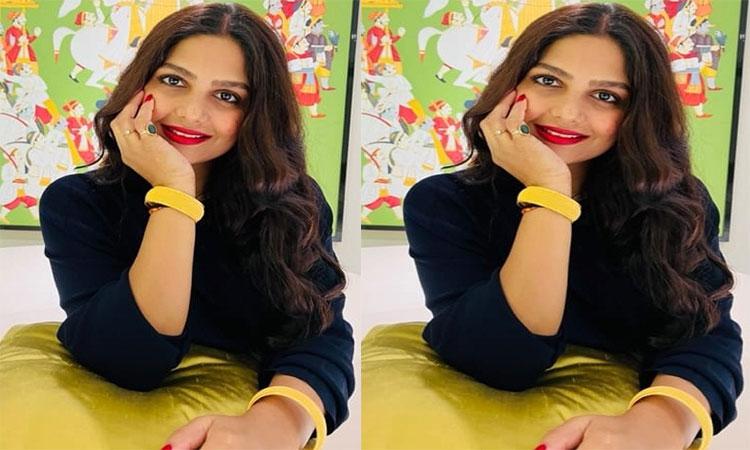 Hema Sharma talks about being a part of 'Inspector Avinash'
IANS - Tuesday , 25 October 2022 | 11 : 55 AM
"I'm playing the role of a politician's wife called Kaushalya. This is my debut series and I am working with Randeep Hooda. It is so wonderful to work with him," she said. Hema talks about her journey so far: "I made my debut through an album named 'Aaja Chhat Pe'. It was a Marwadi song that had immense popularity in Rajasthan. 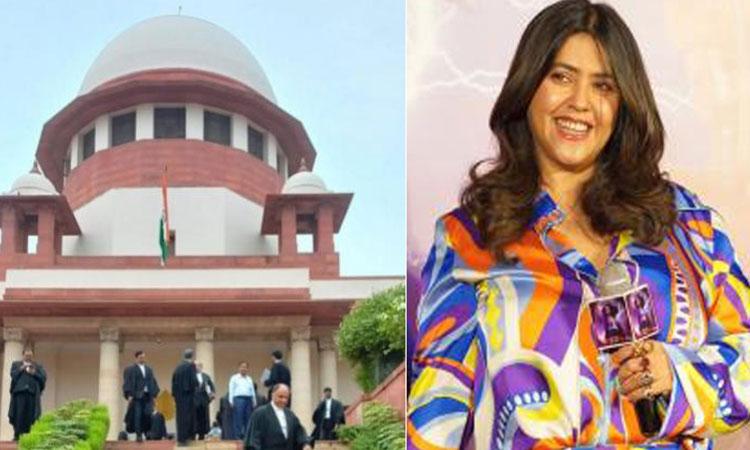 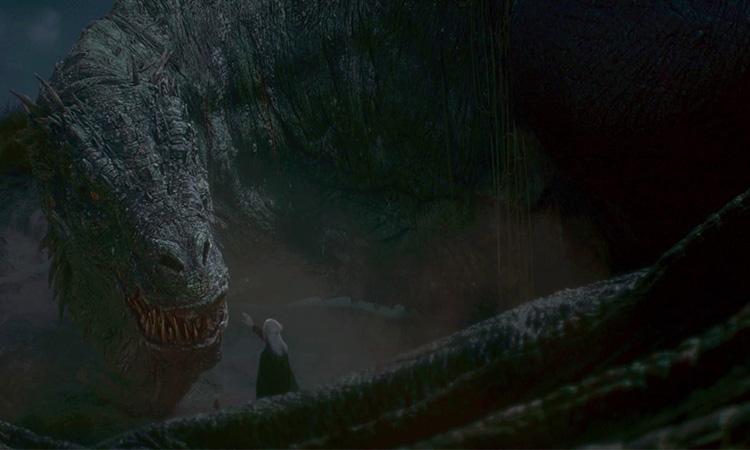 'House of the Dragon' co-showrunner Ryan Condal divulges idea behind stealing of dragon in new episode
IANS - Friday , 07 October 2022 | 05 : 37 PM
Meanwhile, Leo Ashton, who plays Aemond, said his character felt extremely powerful with a dragon of its own. "Aemond is quite an introvert, sad kid who has gone through many hardships. But obviously, when he gets that dragon, he changes and feels like he can do anything he wants, and that's where the villain in him comes into play." 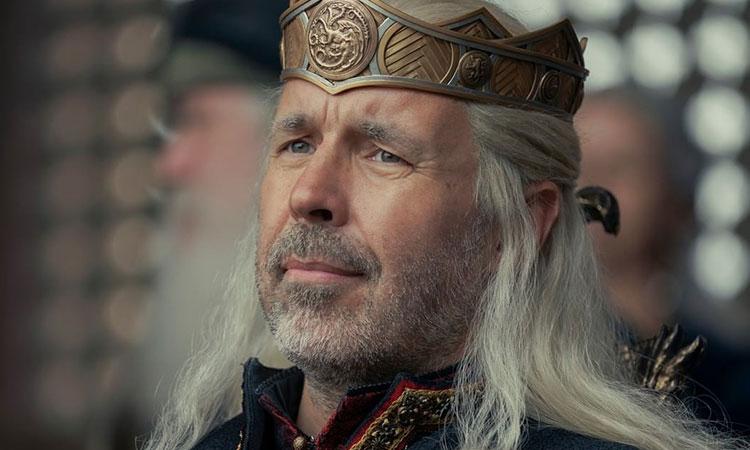 Paddy Considine reveals what troubles King Viserys in 'House of Dragon'
IANS - Wednesday , 21 September 2022 | 11 : 59 PM
Talking about his character of King Viserys, Paddy said that he is in a difficult position because he loves his younger brother and is constantly forgiving of his frequent transgressions but he knows, too, that Daemon cannot be trusted to rule Westeros. He said, "Daemon is unpredictable, he's like an addict in that you never know what he will do next." 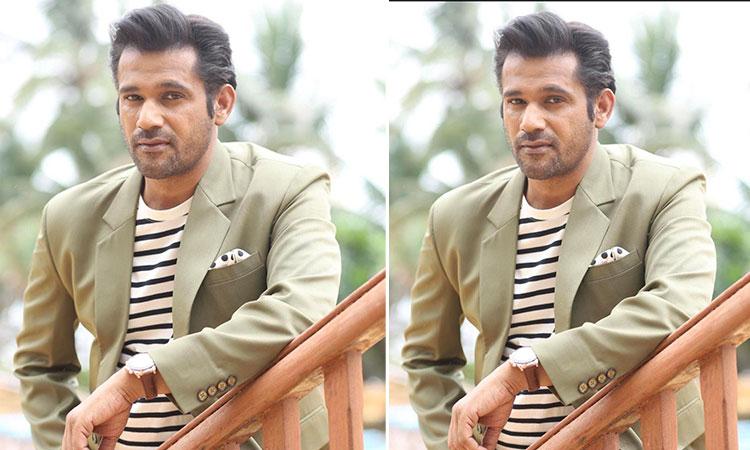 Sohum Shah was scolded by his mom after Venice screening of 'Tumbbad'
IANS - Tuesday , 20 September 2022 | 05 : 36 PM
Actor Sohum Shah said, "When 'Tumbbad' premiered in Venice, I took my entire family including my mom, my brother, his son, and my wife along with me. My mom slept in between the screening. She got so scared of Dadi that she slept." He also opened up on doing such a mass oriented role. He shared that the character of Bheema Bharti is someone with whom the people of his hometown and the Indian audience easily connect with.
Advertisement