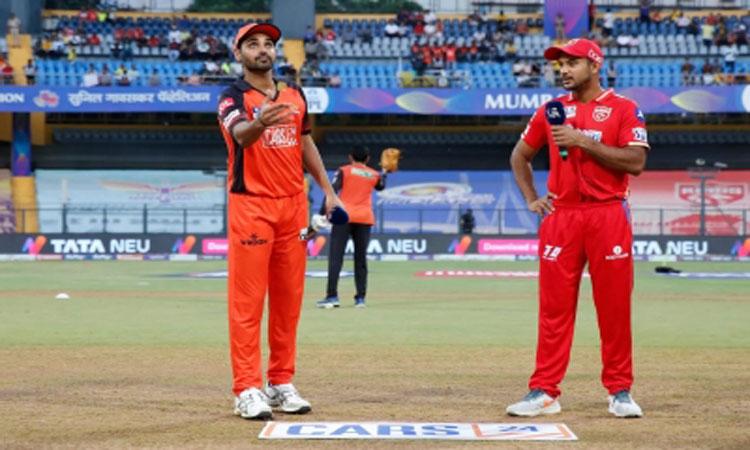 IPL 2022: Bhuvneshwar-led Sunrisers Hyderabad win toss, elect to bat first against Punjab Kings
IANS - Sunday , 22 May 2022 | 08 : 08 PM
Both Hyderabad and Punjab are already out of the race for the playoffs and would look to finish off their IPL 2022 campaign on a high. Bhuvneshwar further said that all-rounder Romario Shepherd and left-arm spinner Jagadeesha Suchith replace Kane Williamson and T Natarajan in the playing eleven.

IPL 2022: Punjab Kings, Sunrisers Hyderabad aim to finish tournament on a high
IANS - Saturday , 21 May 2022 | 08 : 10 PM
While Hyderabad endured a five-match losing streak after winning as many matches by overcoming first two losses in the tournament, Punjab Kings oscillated between the highs and lows, summed up by the fact that they could never string back-to-back wins. From Punjab's ultra-aggressive batting line-up which was tipped to do well in IPL 2022, only Shikhar Dhawan, Liam Livingstone and Jitesh Sharma have been the bright spots. 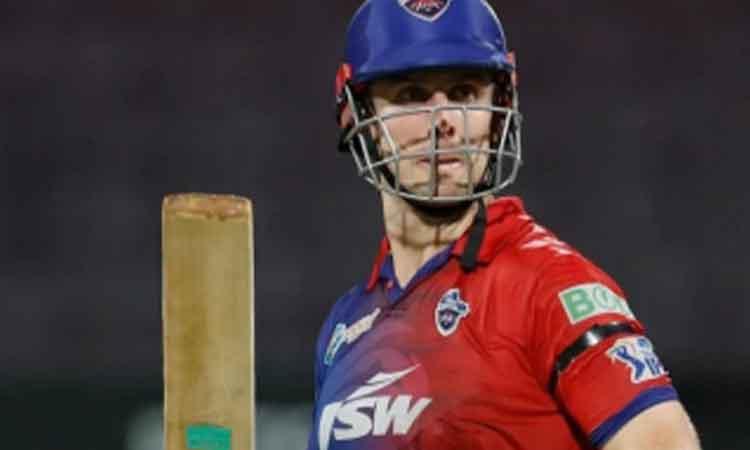 Had made up my mind to score as many runs in powerplay as possible: DC's Mitch Marsh
IANS - Tuesday , 17 May 2022 | 10 : 43 AM
Marsh, who missed several games after testing positive for Covid-19 and spending a few days in hospital as well, scored a patient 48-ball 63 and his partnerships with Sarfaraz Khan and Lalit Yadav took Delhi Capitals to a fighting 159/7 on a spinning track. It helped the Rishabh Pant-led side climb to fourth place in the points table and brighten their chances of a playoff berth with one league match still to go for them. 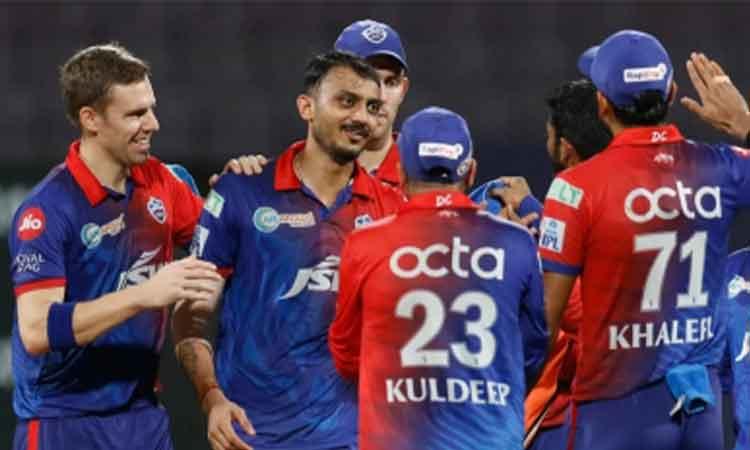 IPL Turning Point: Shardul, Axar, Kuldeep trigger Punjab meltdown
IANS - Tuesday , 17 May 2022 | 10 : 25 AM
In the earlier clash between these two teams at Brabourne Stadium, Axar Patel, Kuldeep Yadav and Lalit Yadav combined to leave Punjab in a spin, picking 6/45 overall in 10 overs at a run rate of 4.50 to be out for a paltry score of 115, which unsurprisingly was chased down by Delhi in 10.3 overs.
Advertisement 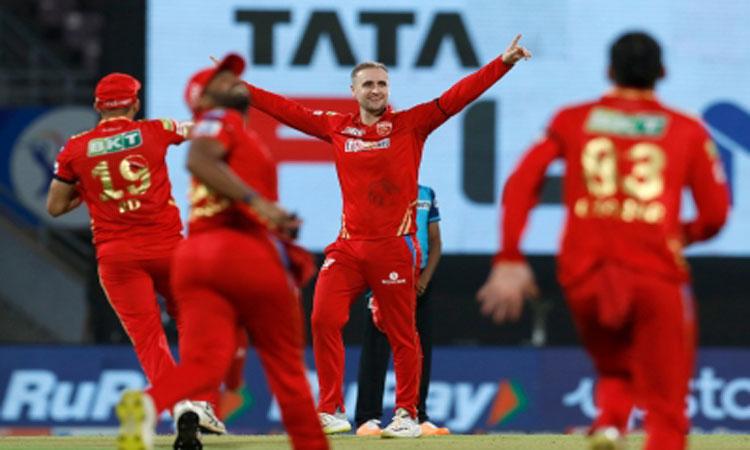 IPL 2022: Livingstone, Arshdeep pick three wickets each as Punjab restrict Delhi to 159/7
IANS - Monday , 16 May 2022 | 10 : 23 PM
David Warner took a strike at the last moment on seeing Livingstone take the ball. But the move backfired spectacularly as Warner slashed hard at a length ball outside the off-stump, which bounced and held a little, taking a thick edge to backward point. 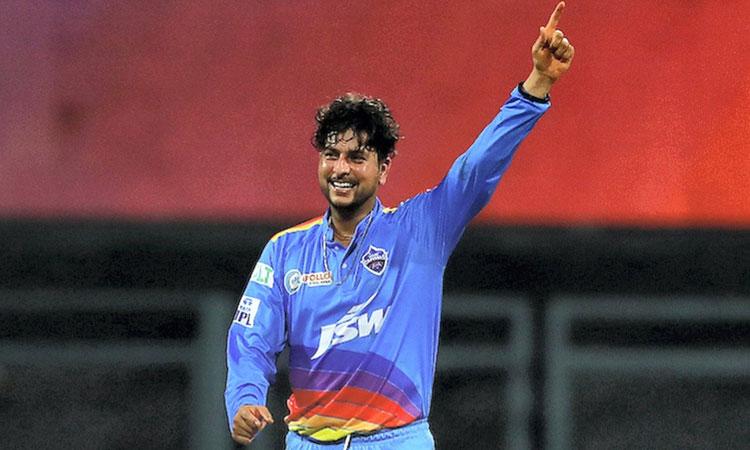 Can't afford to repeat the earlier mistakes in clash against PBKS: DC's Kuldeep Yadav
IANS - Monday , 16 May 2022 | 05 : 00 PM
Delhi Capitals are currently fifth on the IPL table with 12 points from 12 games, the same as Punjab Kings, but the Delhi franchise has a better net run rate (NRR). 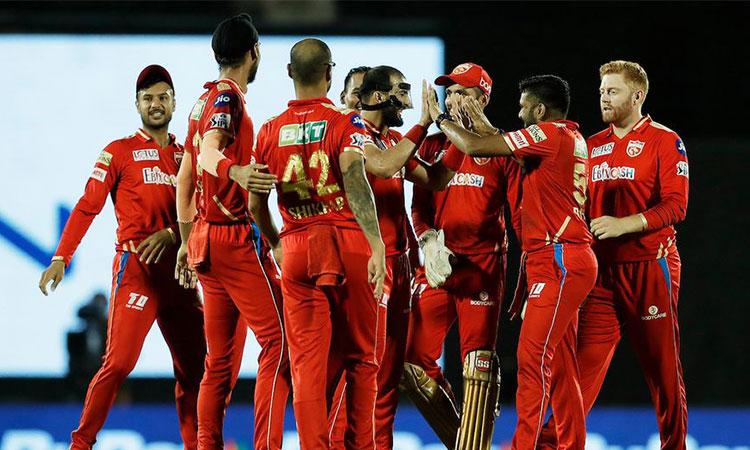 IPL Turning Point: Bairstow's sensational power-hitting puts Punjab Kings on course to victory
IANS - Saturday , 14 May 2022 | 11 : 37 AM
Before the match against Royal Challengers on Friday, he had scores of 8, 12, 12, 9, 6, 32, 1, 56 -- his best score coming against Rajasthan Royals. Against RCB, Bairstow came into his own from the first over itself, launching an astounding attack on the bowling that set the tone for the entire PBKS innings.
Advertisement