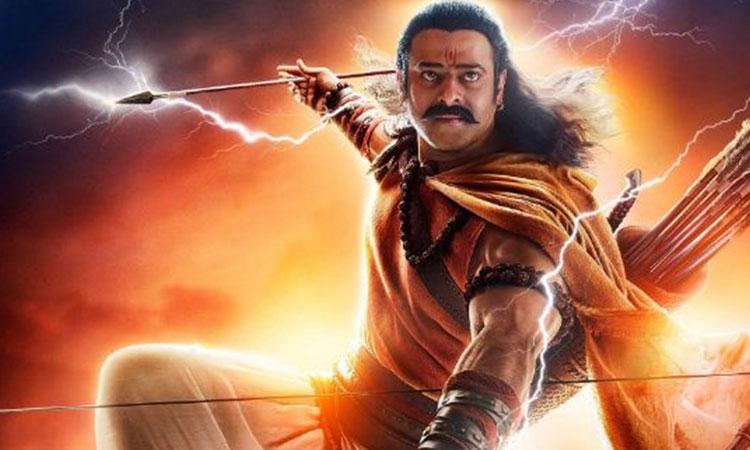 'Adipurush' teaser out; most precious film, says Prabhas
IANS - Sunday , 02 October 2022 | 11 : 24 PM
"Adipurush" is Raut's take on the 'Ramayana' by Valmiki. The film is set 7,000 years ago and in the film, Prabhas's character is not called Lord Ram, he is Raghav, which is another name for Ram. Sita, played by Kriti Sanon, is called Janaki (as in King Janaka's daughter), while Saif Ali Khan's Ravana is Lankesh (lord of Lanka), which are also derivatives of their 'Ramayana' names, notes 'Variety'. 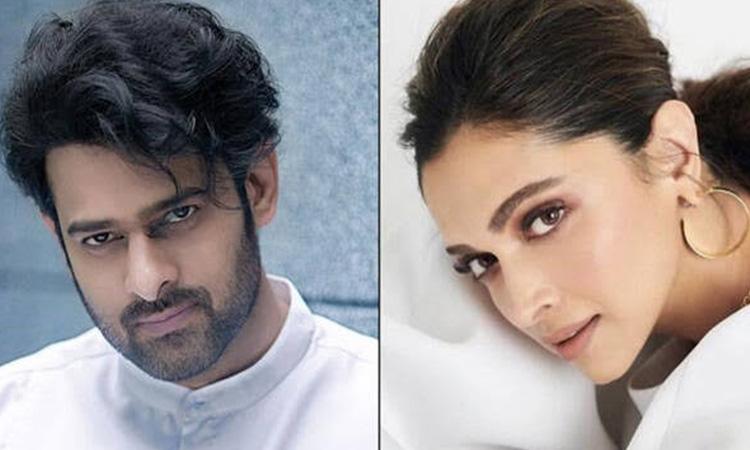 Prabhas-starrer 'Project K' makers eyeing two release dates
IANS - Thursday , 28 July 2022 | 05 : 27 PM
In comparing 'Project K' to 'Avengers,' Ashwini Dutt praises the film's amazingness and alludes to its opulence, which stars Prabhas and Bollywood actress Deepika Padukone in the lead roles. "America and China will be our primary target markets, as we are prepared to introduce this movie to as many worldwide markets as we can", Ashwini Dutt said, when speaking about 'Project K'. 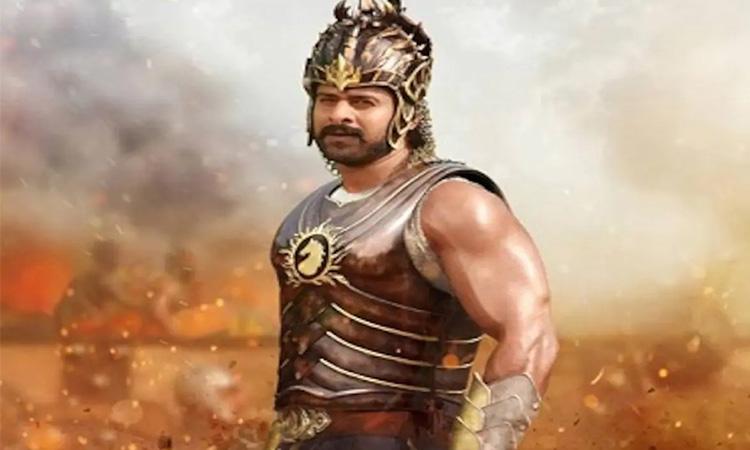 7 years of 'Baahubali': Throwback to physique transformation goals of Prabhas
IANS - Monday , 11 July 2022 | 02 : 30 PM
Prabhas's physique in Baahubali was a trendsetter and remains etched in viewers' minds even seven years after film was released.  Right from the rigorous training to an elaborate diet plan, the actor managed to pull off a kind of physique that nobody has ever imagined. 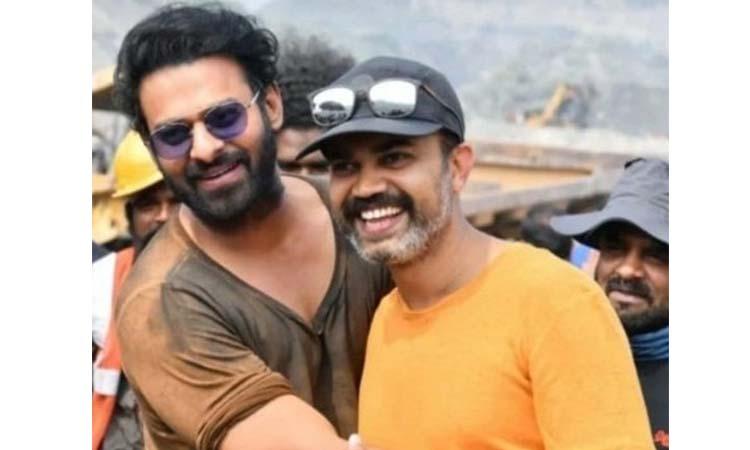 Prabhas pens emotional note on 'Salaar' director Prashanth Neel's birthday
IANS - Saturday , 04 June 2022 | 08 : 06 PM
Prabhas posted a picture of himself with Prashanth Neel on Instagram. Taking to his caption, the star composed: "Here's wishing a very Happy Birthday to you @prashanthneel! To happiness and success, always. See you soon! #Salaar." In the pic, Prabhas and Prashanth Neel can be seen having a happy moment. Prashanth Neel and Prabhas are currently filming 'Salaar', one of the most anticipated pan-Indian films of the year.
Advertisement 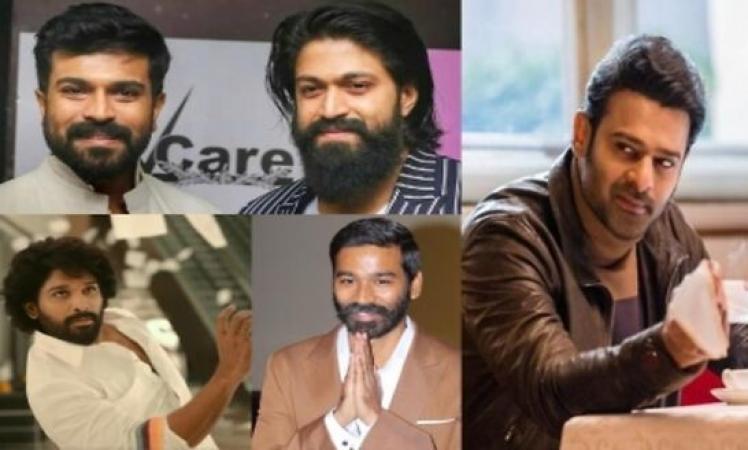 South Indian stars on the ascendant as Bollywood's are on the wane
IANS - Saturday , 30 April 2022 | 08 : 29 PM
The stream of pan-India movies starring male actors from South Indian states throws the spotlight on a breed of new gen stars like Dhanush, Dulqer Salman, Ram Charan, NTR, Yash, Sudeep, Prabhas, Rana, Vijay Devarakonda, and Allu Arjun. First it was Telugu stars Prabhas and Rana that captured the imagination of an entire nation when ace director SS Rajamouli's epic 'Bahubali' unleashed its magic in two instalments. 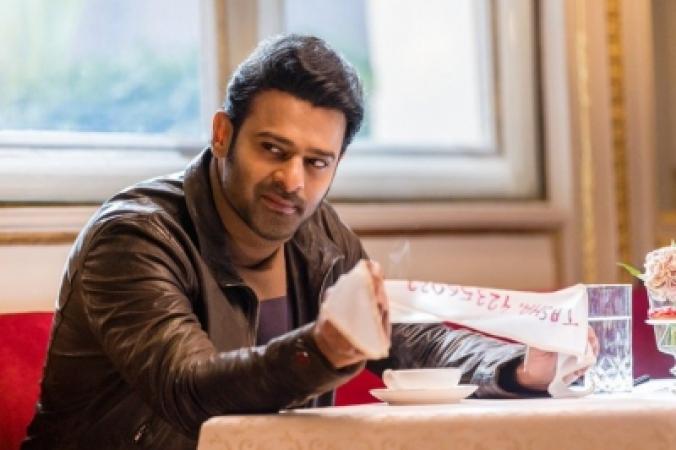 Prabhas calls 'Baahubali' a game changer for his career
IANS - Tuesday , 22 March 2022 | 03 : 28 PM
'Baahubali: The Beginning' released in 2015. The Indian epic action drama film is directed by S.S. Rajamouli. It also stars Rana Daggubati, Anushka Shetty, Tamannaah, Ramya Krishna, Sathyaraj, and Nassar. The first of two cinematic parts, the film follows Shivudu / Shiva, an adventurous young man who helps his love Avanthika rescue Devasena, the former queen of Mahishmati who is now a prisoner under the tyrannical rule of king Bhallaladeva. The story concludes in 'Baahubali 2: The Conclusion'. 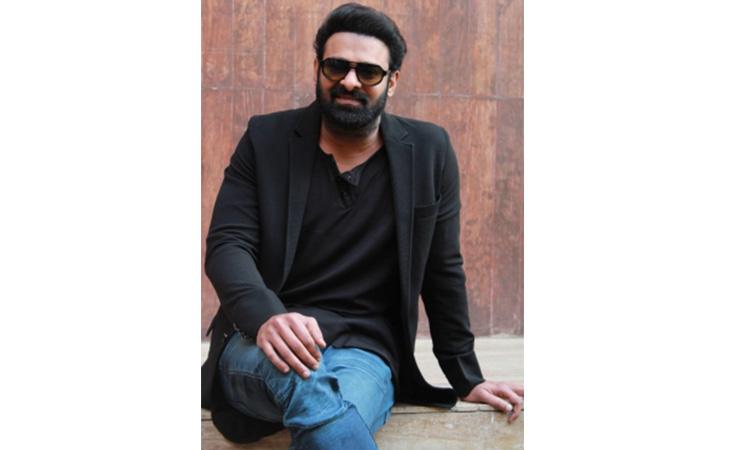 Prabhas on 'Radhe Shyam': 'Didn't want to do only action'
IANS - Friday , 11 March 2022 | 02 : 27 PM
Superstar Prabhas, who has worked in blockbuster hits with a dollop of high-octane action, says he wanted to move away from his action image and do something different and that's how his latest release 'Radhe Shyam', a lovestory, happened to him. The 'Baahubali' star says 'Radhe Shyam' also has a sprinkle of thriller and is India's first film with retro visuals, dresses and colour mix.
Advertisement