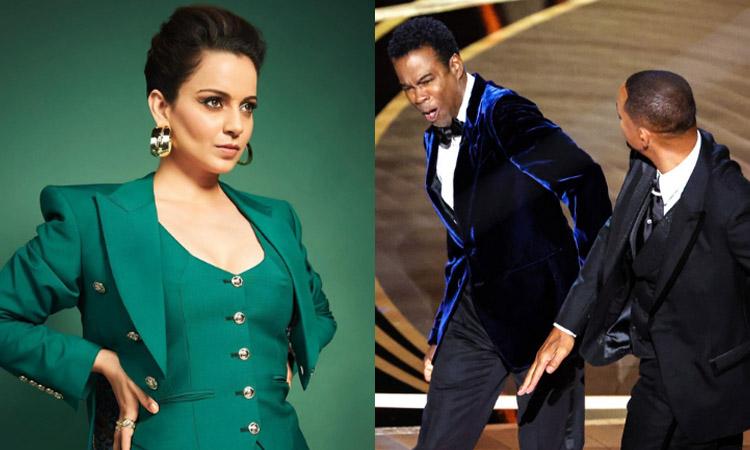 Woh Bhi Bigda Hua Like Me: Kangana calls Will Smith ‘Sanghi’ after Slapgate Controversy
Newsmen Entertainment Desk - Wednesday , 30 March 2022 | 11 : 32 PM
On Monday, reacting to their action of Smith, Kangana said that if somebody would have mocked her mother and sister’s illness she would have done the same. Further calling it, "Bas a** move...hope he comes to my #lockup" The actress shared a collage of four pictures of Will Smith on March 29, and called him a ‘Sanghi like her’ (someone who is a member of the Indian right-wing organisation RSS). 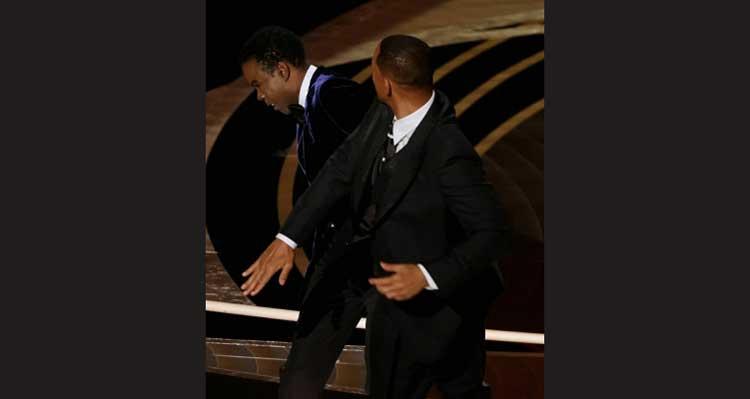 Amy Schumer 'still triggered and traumatised' with Will Smith slap incident
IANS - Wednesday , 30 March 2022 | 05 : 16 PM
Academy Awards co-host Amy Schumer has posted a shocked reaction to Hollywood star Will Smith slapping comedian Chris Rock during the event. "I think we can all agree that the best way to unpack what happened is to stream my series @lifeandbethhulu and see me on tour this fall," Schumer began in a light-hearted manner in an Instagram post late on Tuesday, reports aVariety'. 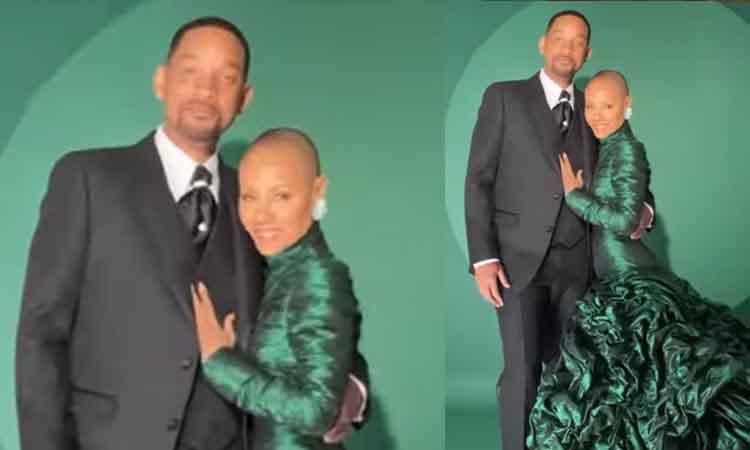 Will Smith's post-slap Oscars acceptance speech spiked audience by 600,000 viewers
IANS - Wednesday , 30 March 2022 | 05 : 04 PM
Viewership for the Oscars on ABC grew by 511,000 viewers during the 15-minute time span that featured Will Smith slapping Chris Rock, according to Live + Same Day Nielsen data. According to 'Variety', while the Oscars' audience dipped from there, it spiked again during Smith's best actor win and acceptance speech shortly after 11 p.m. ET, this time by 614,000 viewers. 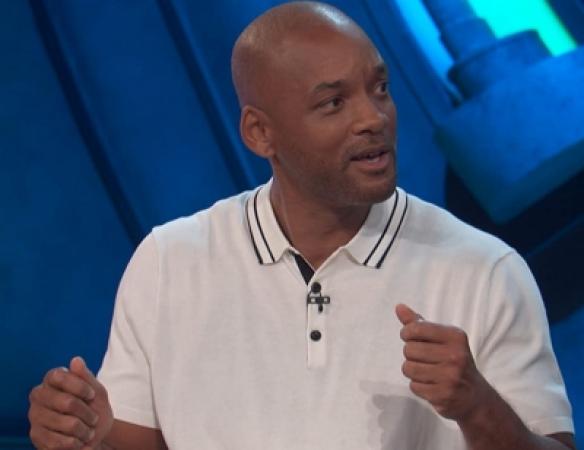 Academy promises 'appropriate action' over Will Smith incident
IANS - Wednesday , 30 March 2022 | 12 : 28 PM
The letter, obtained by 'Variety', states that Academy leadership is "upset and outraged" over the altercation and how it "overshadowed" a celebration of the film industry community. "Sunday's telecast of the 94th Oscars was meant to be a celebration of the many individuals in our community. We are upset and outraged that those moments were overshadowed by the unacceptable and harmful behaviour on stage by a nominee," the message begins.
Advertisement 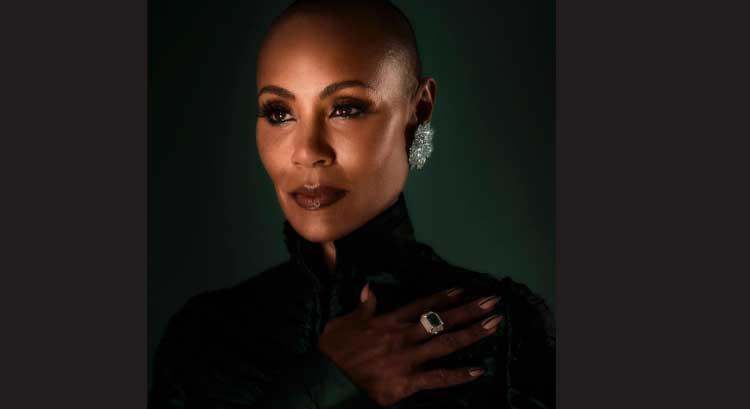 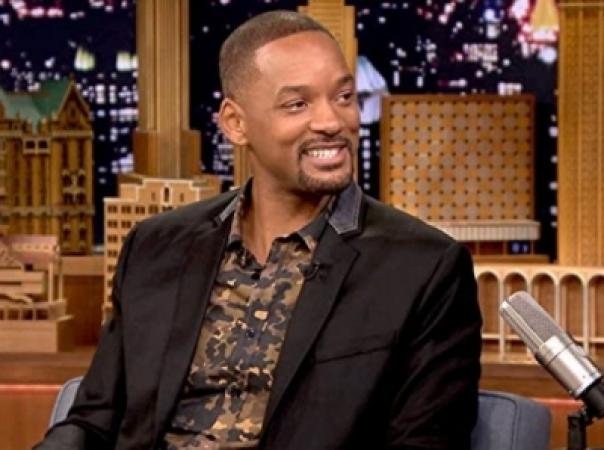 Will Smith apologises to Chris Rock for Oscars slap
IANS - Tuesday , 29 March 2022 | 11 : 21 AM
"Violence in all of its forms is poisonous and destructive. My behaviour at last night's Academy Awards was unacceptable and inexcusable. Jokes at my expense are part of the job, but a joke about Jada's medical condition was too much for me to bear and I reacted emotionally," Smith wrote. The altercation happened when Rock took the stage to present the best documentary award and made a joke about Jada Pinkett Smith being in a sequel to 'G.I. Jane'. 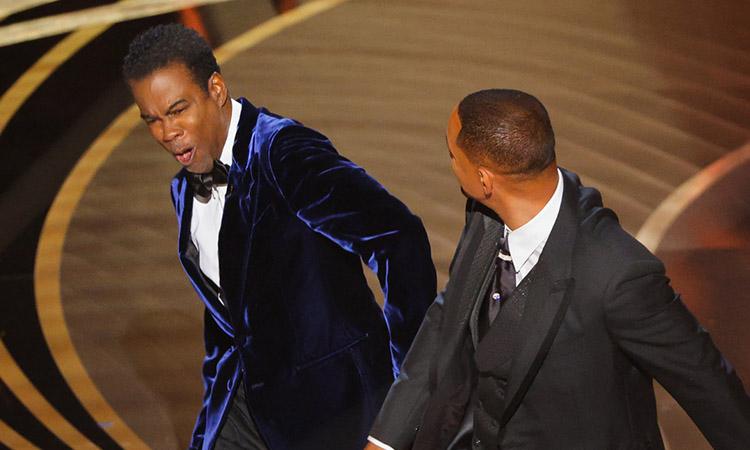 Watch | Will Smith slaps Chris Rock for mocking his wife's baldness at Oscars 2022
Newsmen Entertainment Desk - Monday , 28 March 2022 | 11 : 30 PM
According to People Magazine, Jada is suffering from a disease called alopecia, which is a disease that causes hair loss. Joke around his wife made Smith lose his temper and in rage, he stood up from his seat near the stage, strode up to Rock, and slapped him. After sitting back down, Smith shouted at Rock to “keep my wife’s name out of your (expletive) mouth.” 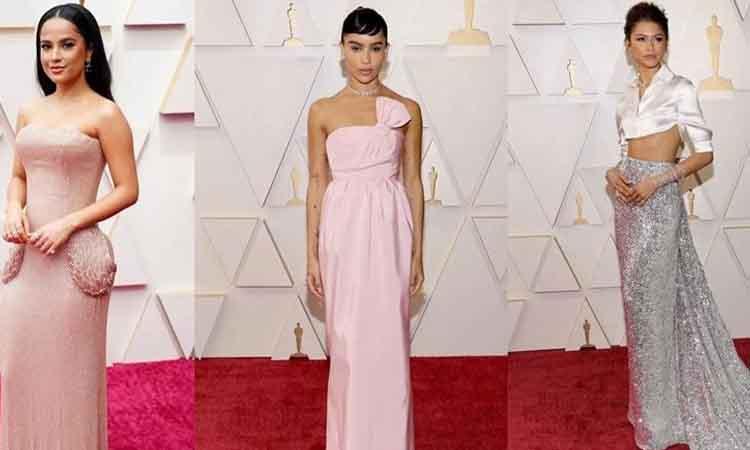 Oscars 2022: 'CODA' makes history, 'Dune' bags top technical awards
IANS - Monday , 28 March 2022 | 01 : 19 PM
The coming-of-age comedy-drama 'CODA' (which, incidentally, is the acronym for Child of Deaf Adults) and Denis Villeneuve's sci-fi epic 'Dune' emerged as the biggest winners at the just-concluded 94th Academy Awards held at the Dolby Theater here. 'Dune' bagged six awards, all in technical categories; 'CODA' made Oscar history by winning the awards in all three categories it was nominated in. It also became the first film from a major streaming platform -- Apple TV

Oscars 2022 mark 50th anniversary of 'The Godfather'
IANS - Monday , 28 March 2022 | 12 : 03 PM
Director Francis Ford Coppola and stars De Niro and Al Pacino celebrated the 50th anniversary of the iconic film 'The Godfather' at the 94th Academy Awards under the theme 'Movie lovers unite' at the Dolby Theatre here. On Sunday night, Coppola, Pacino and De Niro took the stage as their film got honoured at completing 50 years.
Advertisement