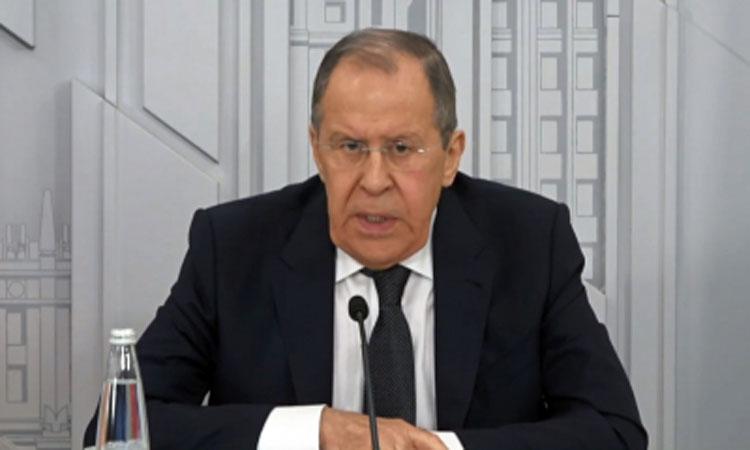 Lavrov: No offer of talks from US on nuclear arms control treaty
IANS - Wednesday , 03 August 2022 | 04 : 22 PM
"They have not even proposed to resume these talks," Lavrov said on Wednesday during a visit to Myanmar, according to Russian state news agency TASS. At issue is a replacement for the New START disarmament treaty, the only remaining major arms control agreement between the US and Russia. The treaty limits the nuclear arsenals of both countries to 800 delivery systems and 1,550 operational warheads each, dpa news agency reported. 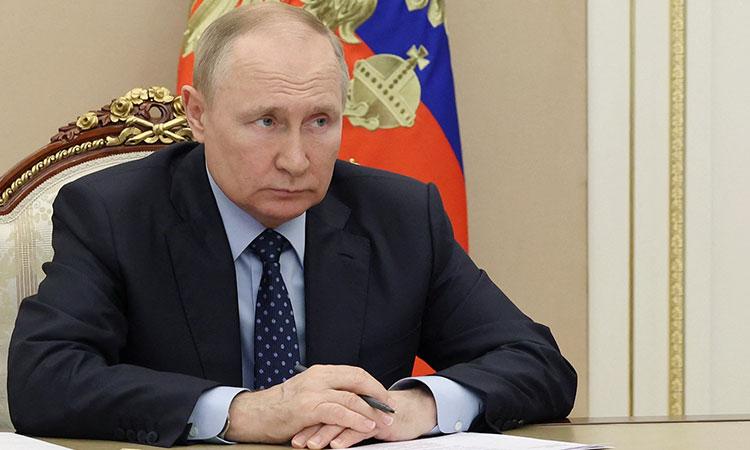 Nuclear war must never be fought: President Putin
IANS - Tuesday , 02 August 2022 | 11 : 09 AM
Putin made the remarks on Monday in his greeting to the 10th Review Conference of the Parties to the Treaty on the Non-Proliferation of Nuclear Weapons. "We believe that there can be no winners in a nuclear war, and it must never be fought; we advocate equal and inseparable security for all members of the international community," TASS News Agency quoted the President as saying. 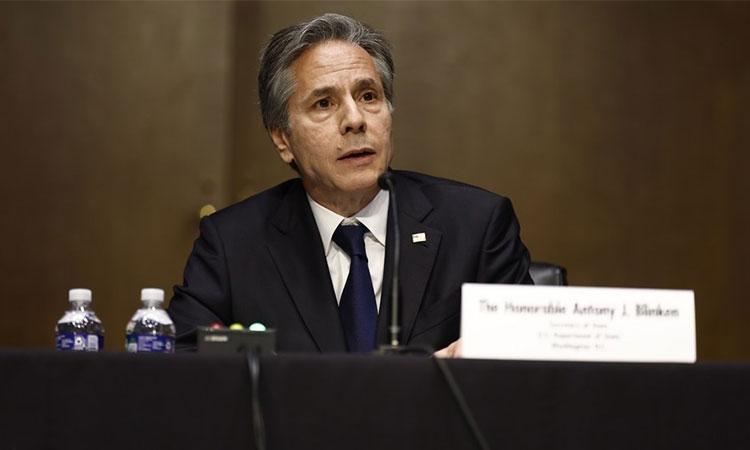 US accuses Russia of nuclear 'sabre rattling'
IANS - Tuesday , 02 August 2022 | 10 : 28 AM
Speaking on Monday at the start of the Tenth Review Conference for the non-proliferation of nuclear weapons, Blinken said that Russia had "engaged in reckless, dangerous nuclear sabre rattling", news agency dpa reported. Blinken added that "there is no place in our world for nuclear deterrence based on force and intimidation or blackmail. We have to stand together in rejecting this". 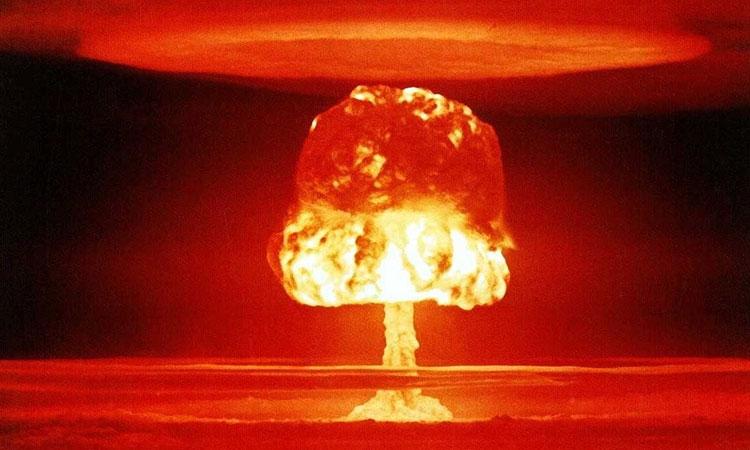 Politicians warn of heightened threat at nuclear arms conference
IANS - Tuesday , 02 August 2022 | 09 : 46 AM
The UN describes the NPT as a landmark international treaty to prevent the spread of nuclear weapons and to promote cooperation in the peaceful use of nuclear energy, news agency dpa reported. It is subject to review every five years, and the 10th review was to have taken place in 2020 but was postponed on account of the coronavirus pandemic. It takes place now amid stalling negotiations over the Iran nuclear deal and Russia's war in Ukraine.
Advertisement 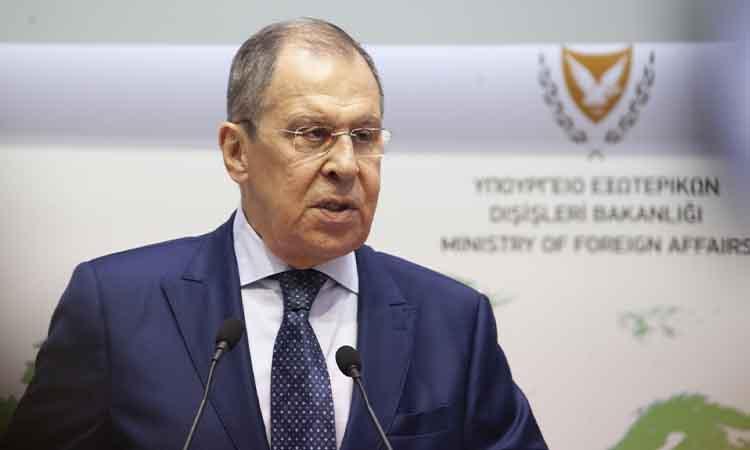 Russia warns of nuclear war danger
IANS - Tuesday , 26 April 2022 | 11 : 04 PM
However, he added that the situation has since deteriorated to the point where there is a real and serious threat. Moscow tried to persuade former US President Donald Trump to recommit to the 1987 statement by the US and Soviet leaders that there can be no winners in a nuclear war, and that such a war should never be fought, Lavrov explained in the interview, RT reported. 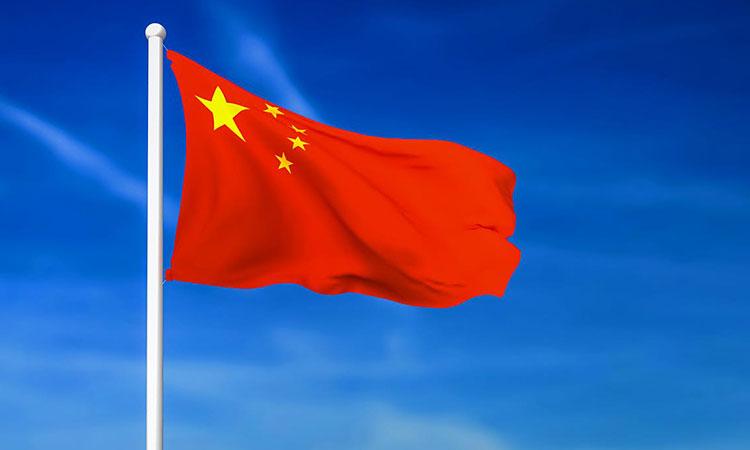 China exploring 'doomsday trains to launch nuclear missiles'
IANS - Friday , 01 April 2022 | 09 : 39 AM
The research into a so-called doomsday train is a signal that the country is exploring new strategies for war as it modernises its military. The study says that a rail-based launch is harder to detect because the weapons are constantly on the move and any enemy damage to rails by enemy strikes can be quickly repaired, The Times, UK reported. 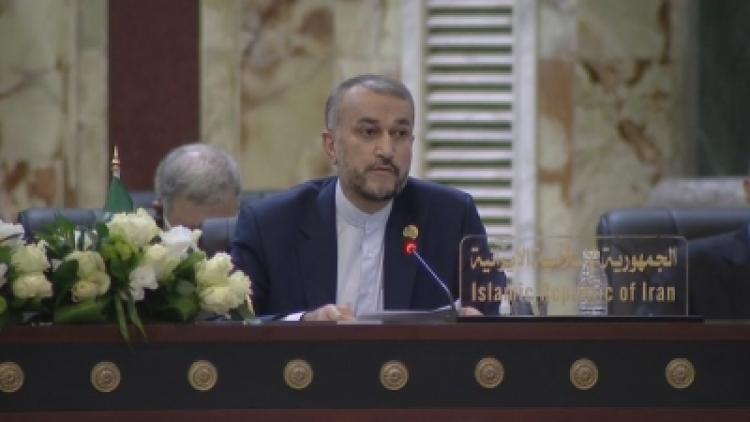 Iranian FM urges US to forgo excessive demands over nuke deal
IANS - Thursday , 31 March 2022 | 01 : 27 PM
Elaborating on the present situation of the negotiations in the Austrian capital, the Minister said the achievement of an agreement in the talks hinges on Washington's adoption of a realistic approach, reports Xinhua news agency. In terms of bilateral ties between Iran and Qatar, Amir Abdollahian called for expanding bilateral economic cooperation, and following up on the implementation of the previously signed agreements.
Advertisement