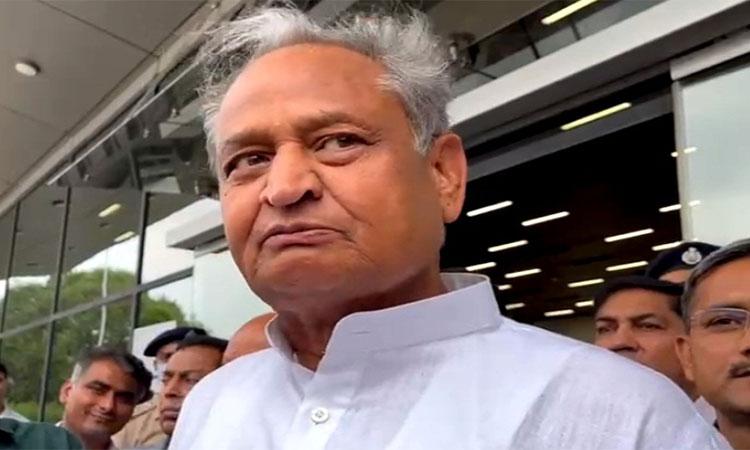 My relationship with Gandhi family beyond any contention, logic, says Ashok Gehlot
IANS - Monday , 17 October 2022 | 03 : 15 PM
Ashok Gehlot, who arrived at the state Congress headquarters to vote in the president's election, said, "My Gandhi family relations are beyond any contention/logic and will remain so even after October 19," he said. Notably, the final results for the Congress presidential post shall be announced on October 19. Two veterans Mallikarjun Kharge and Shahshi Tharoor are in fray over the same. 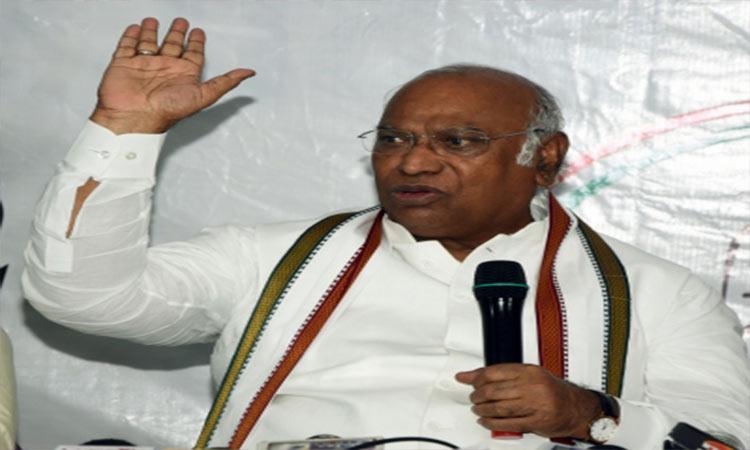 Rajasthan CM flouts Congress guidelines by seeking votes for Kharge
IANS - Friday , 14 October 2022 | 01 : 41 PM
Gehlot on Thursday shared a video message on social media appealing for Kharge's win. This is being considered open campaigning in favour of Kharge, whereas according to the guidelines of the Congress Election Authority (CEC), no candidate can do this while holding the position of leader of the legislature party. The CEC Chairman, Madhusudan Mistry, had issued a 7-point guideline on September 30 regarding the election of Congress president. 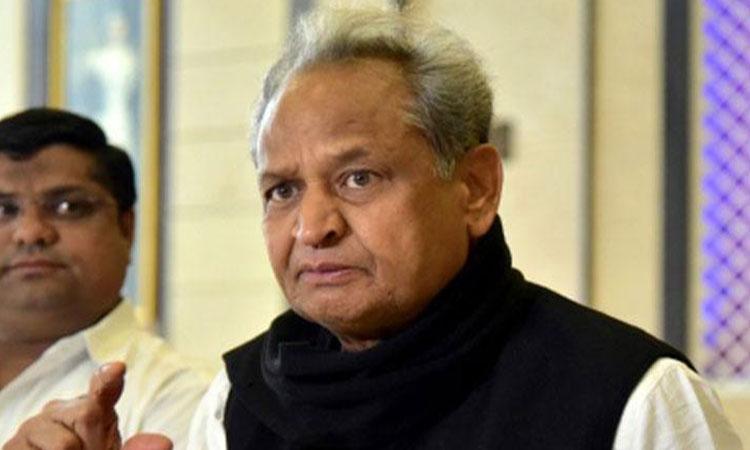 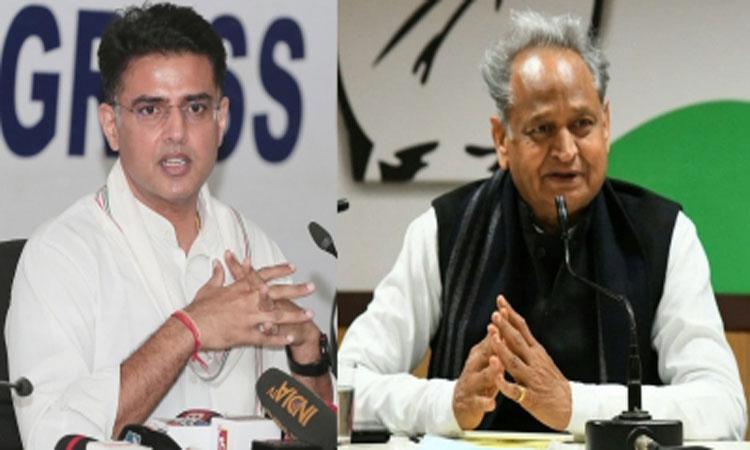 Gehlot vs Pilot: Former deputy CM opens dialogue with CM camp ministers
IANS - Tuesday , 04 October 2022 | 10 : 17 PM
In the midst of the ongoing tussle between Chief Minister Ashok Gehlot and his former deputy Sachin Pilot camps in the Congress, fresh speculation has surfaced after Pilot reached the residence of state minister Pratapsingh Khachariawas on Monday night. If sources are to be believed, they held discussions for about a quarter of an hour.
Advertisement 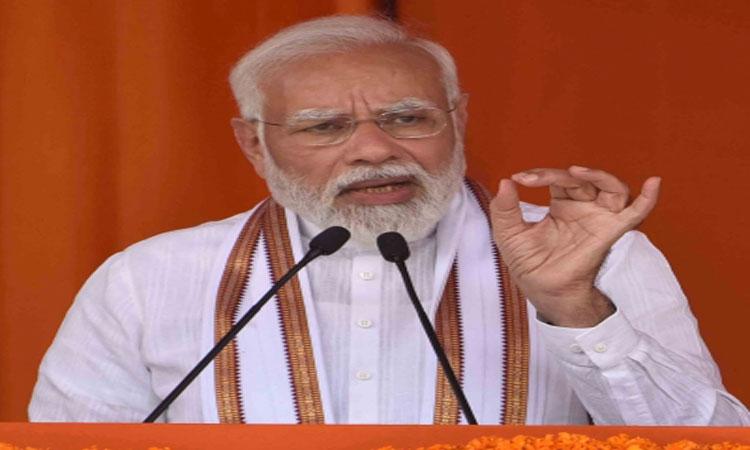 Modi's loud message sans loudspeaker: Together we stand, divided they fall
IANS - Sunday , 02 October 2022 | 10 : 13 AM
The PM gave many messages despite staying silent. Referring to the rule of not giving a speech using a loudspeaker after 10 p.m. and bowing down in front of the people thrice as an apology for coming late can't be a mere coincidence, said political sources. 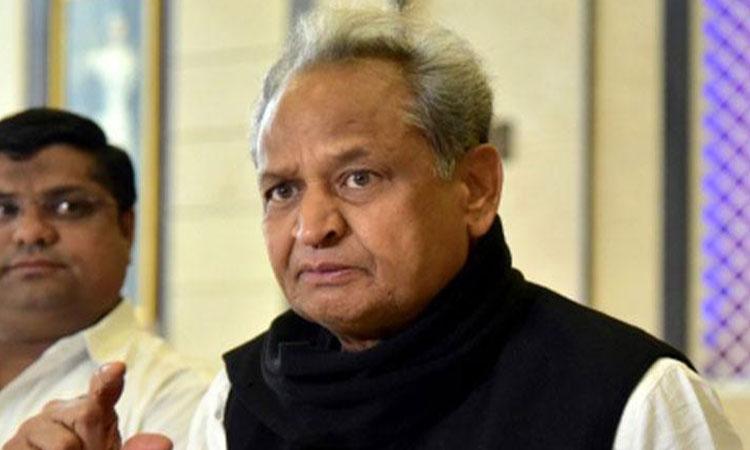 Ashok Gehlot's desert storm may just sweep away Cong gains in Rajasthan
IANS - Saturday , 01 October 2022 | 05 : 50 PM
The Congress workers are already fed up with discussing rebels, political camps, infighting and finally the party's future after the last four years since the Congress has been in power in Rajasthan. They agree that the party has failed to strengthen its presence at the booth level in these four years and the voters' trust in the Congress remains shaken, said a senior leader. 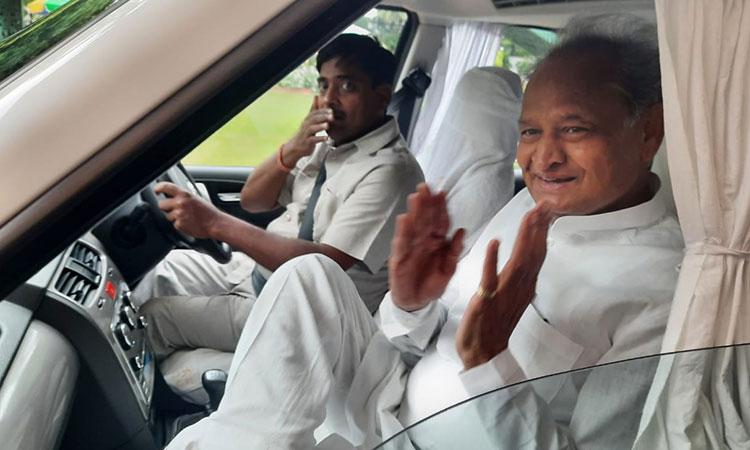 CM Gehlot may meet Sonia Gandhi on Thursday to resolve Rajasthan crisis
IANS - Wednesday , 28 September 2022 | 11 : 04 PM
Ashok Gehlot was supposed to leave Jaipur for Delhi on Wednesday evening but his plan was postponed and now, there are possibilities of him leaving later. They said that Congress Central Election Authority chief Madhusudan Mistry is not in Delhi on Thursday and hence candidates for presidential post can apply only on the last day of nominations, on September 30.
Advertisement