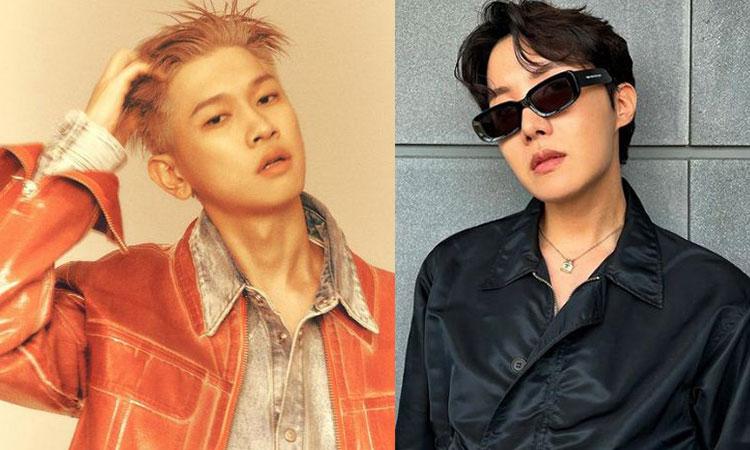 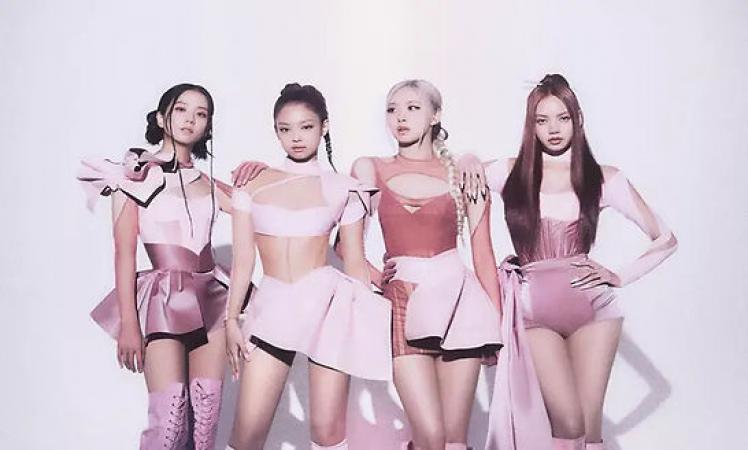 BLACKPINK breaks its own record, 'Born Pink' sales set to cross 2mn
IANS - Sunday , 18 September 2022 | 11 : 23 PM
The sources said, citing data from local albums sales tracker Hanteo Chart, 'Born Pink' sold 1,011,000 copies on Friday. This marks the first time that any K-pop girl group album has surpassed 1 million on the day of its release. The number is about 1.7 times more than the 589,000 recorded by the band's previous studio album, 'The Album', on its first day. The second album is expected to easily become the first-ever double million seller from any K-pop girl group as it has already surpassed 2 million copies in pre-orders.
Advertisement 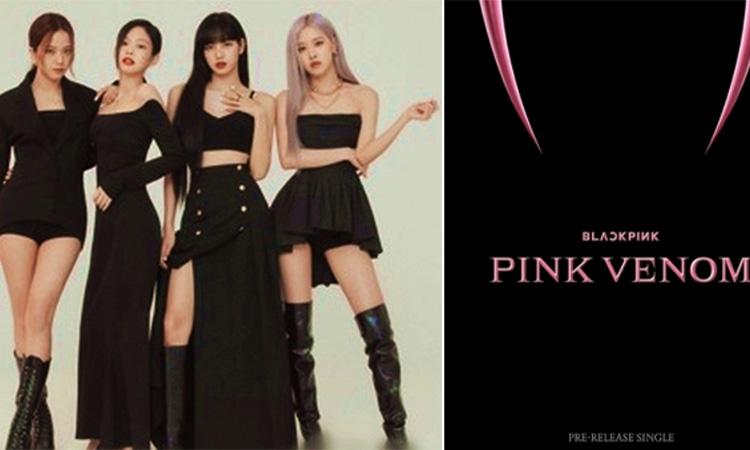 As countdown for BLACKPINK's 2nd studio album starts, 'Pink Venom' sets a record
IANS - Sunday , 28 August 2022 | 04 : 08 PM
The video for its latest single, which was released August 19, hit the milestone at 2:11 a.m. on Saturday, according to YG Entertainment. It achieved the feat in the second shortest time among K-pop female artistes after BLACKPINK's own 'How You Like That' video. The 'Pink Venom' music video garnered 90.4 million views within 24 hours of its release, setting a new record for first-day viewership among female artistes around the world. 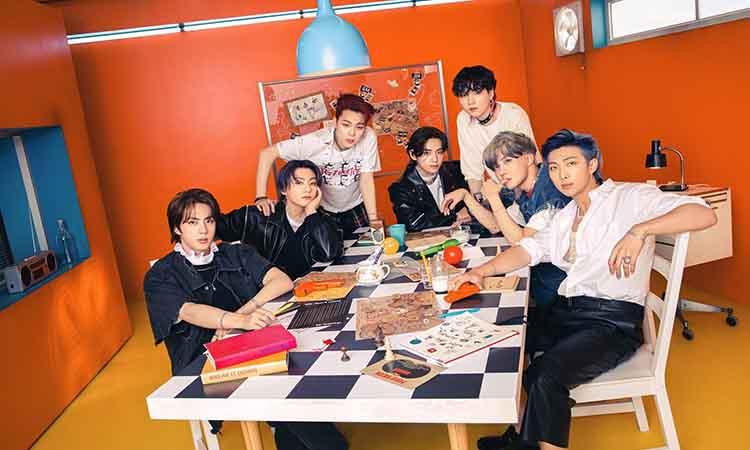 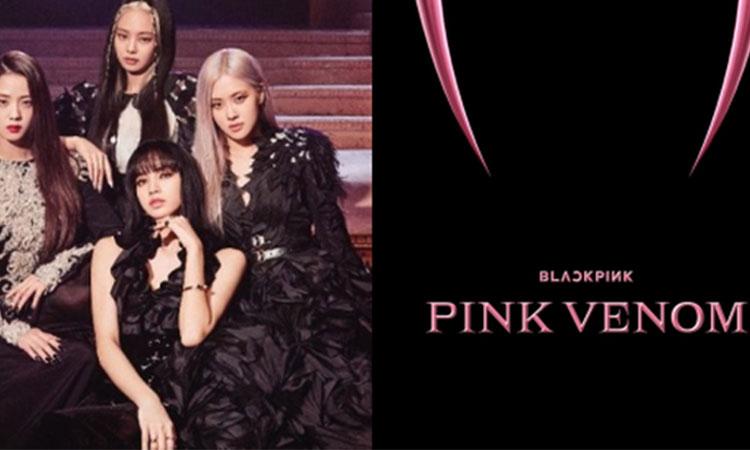 BLACKPINK to pre-release 'Pink Venom' on Aug 19
IANS - Monday , 08 August 2022 | 06 : 25 PM
The song and its music video will hit various music streaming services and YouTube at 1 p.m. on August 19, YG Entertainment said, reports Yonhap News Agency."The combination of the colour symbolising BLACKPINK and the word meaning poison is intense," a company official said. A week ago, the quartet said in a teaser video that it will prerelease some of the highly anticipated album's tracks this month before dropping the album in September. In October, the group will begin its largest-ever world tour to meet its international fans.
Advertisement