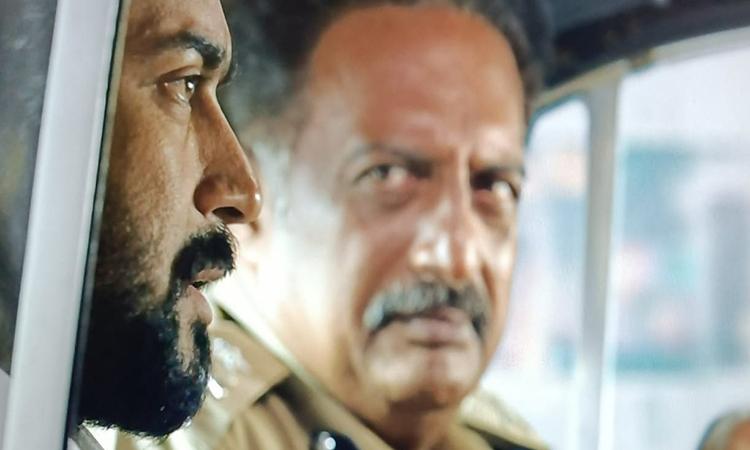 Prakash Raj's slapping scene in 'Jai Bhim' triggers debate on social media
IANS - Wednesday , 03 November 2021 | 01 : 15 PM
The scene in which Prakash Raj is shown slapping a Hindi-speaking pawn broker, asking him to speak in Tamil instead, has not gone down well with a section of the audience, who took to Twitter to express their displeasure. The debate also saw some people venting their ire at actor Prakash Raj, who played the character of the police officer. 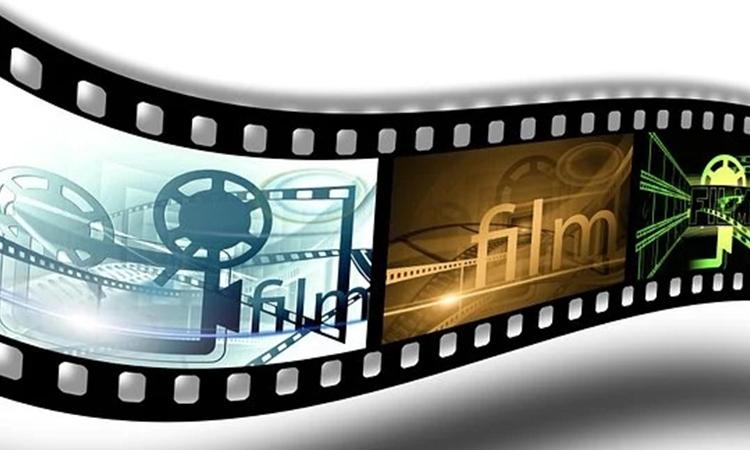 Female stars venture into funding
IANS - Sunday , 17 October 2021 | 12 : 30 PM
Now, none of the present lot looks like making it to the superstardom. But, ironically, the movies they make per film surpasses by far what Khanna and Bachchan made in their heyday. So much so that they have little idea about what to do with the money even after leading luxurious lives. To this new lot, the Covid 19 pandemic may have given enough time to ponder about what to do with the wealth. 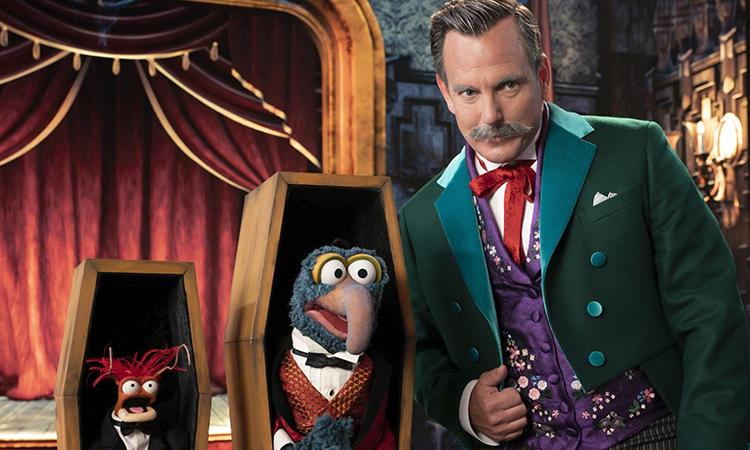 Movie Review: 'Muppets Haunted Mansion': A fun horror-musical
IANS - Saturday , 09 October 2021 | 12 : 38 PM
'Muppets Haunted Mansion' is Disney's Halloween special. With its vibrant, energetic pace, glowing ghost imagery, brilliant humour and fluid narrative, it is a visual treat for both young and old. The Muppets, created by puppeteer Jim Henson in 1955, are an ensemble cast of puppet characters known for their absurdist, burlesque and self-referential style of variety-sketch comedy. 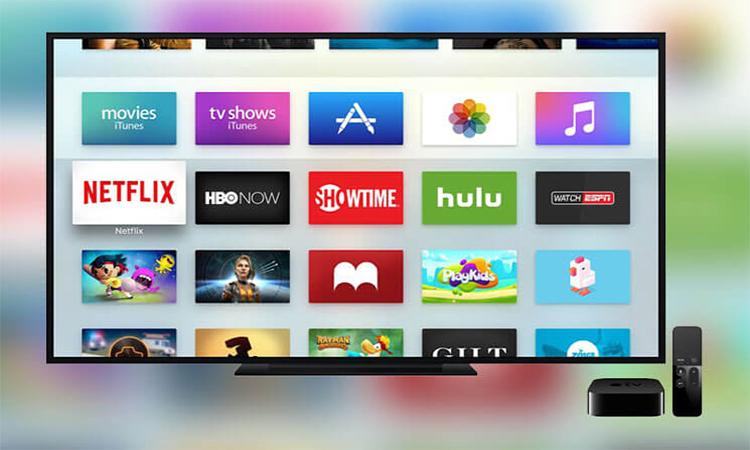 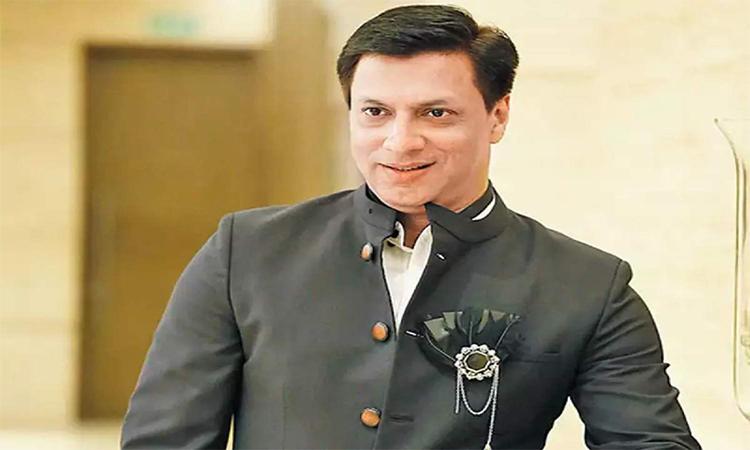 Madhur Bhandarkar: I was, I am, I will remain an independent filmmaker
IANS - Tuesday , 28 September 2021 | 03 : 52 PM
Celebrating the 20th anniversary of 'Chandni Bar', in a conversation with IANS, Madhur recalled the journey of the film and now, 13 films and two National Awards later, what still motivates him to make a new film. 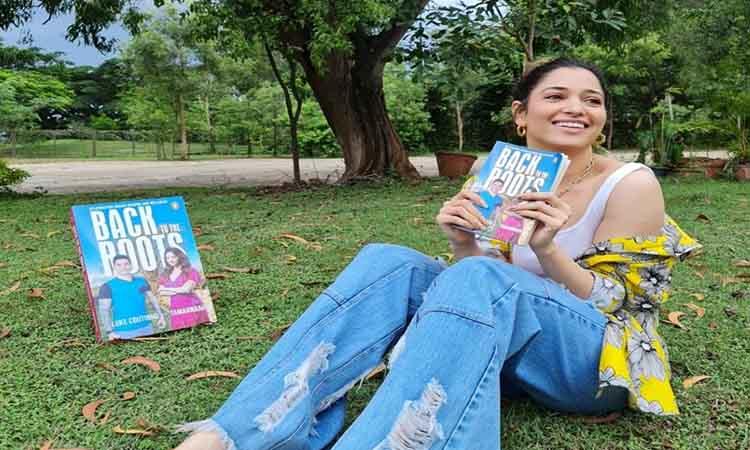 Tamannaah Bhatia launches book on Indian wellness 'Back to the Roots'
IANS - Monday , 30 August 2021 | 07 : 48 PM
Speaking about the launch of 'Back To the Roots', new author Tamannaah tells IANS: "India is a library full of age-old knowledge on healthy living. It's about time that we revisited our traditional ways of wellness and put this knowledge to use. All the chapters in 'Back To the Roots' are complete with tried-and-tested secrets that have served generations of this country." 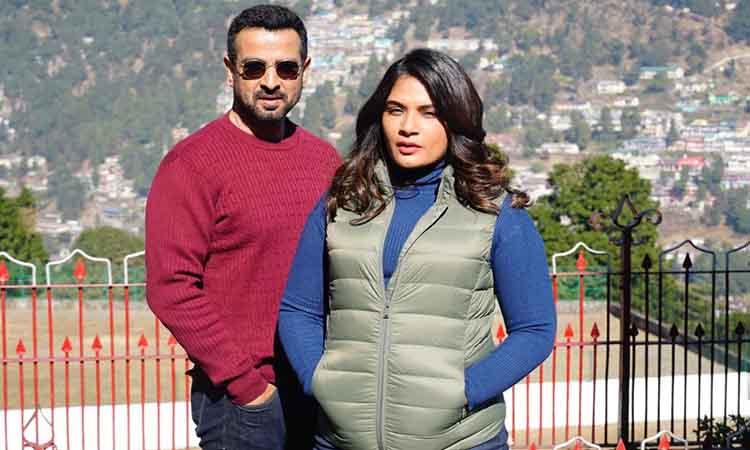 Richa Chadha, Ronit Roy unwrap murder mystery 'Candy'
IANS - Monday , 30 August 2021 | 04 : 07 PM
Richa goes into detail and shares about her role of DSP Ratna in the show, as she said: "I have always loved to experiment with my character and roles. This is just another opportunity to play a distinct character of a cop with a vivid character sketch. It has been challenging to play the character of a tough and uncompromising policewoman. Get ready to witness how DSP Ratna from Rudrakund unwraps the sin."