Samsung Electronics's all-new portable projector, unveiled at the Consumer Electronics Show (CES) last week, has gotten off to a good start, as preorders were sold out at home and abroad, the company said.

The new product, The Freestyle, is a light, portable screen and entertainment device, especially aimed at Generation Z and millennials, with no separate screen required and the cradle rotating up to 180 degrees to enable users to see video anywhere from tables to ceilings, reports Yonhap news agency.

It was first introduced during the keynote speech by Han Jong-hee, vice chairman and CEO of Samsung Electronics, at the global tech trade show in Las Vegas on January 4. Preorders for the device, which ran from January 4-10 in North America, are currently on hold, after the initial stock of 3,600 sold out.

Consumers in South Korea also have to wait until Tuesday when preorders resume, the company said, adding it will begin preorders in other major markets, including Europe and Latin America, next week. The Freestyle, which will officially go on sale later this month, is fitted with features allowing it to automatically adjust its screen to any surface at any angle and deliver a crystal-clear image and cinema-quality sound experience, the company said.

It also supports Smart TV features through partnership with global OTT services like Netflix and Disney+. When it is not used as a projector, it can turn into a lighting device thanks to its ambient mode and the translucent lens cap, it added. 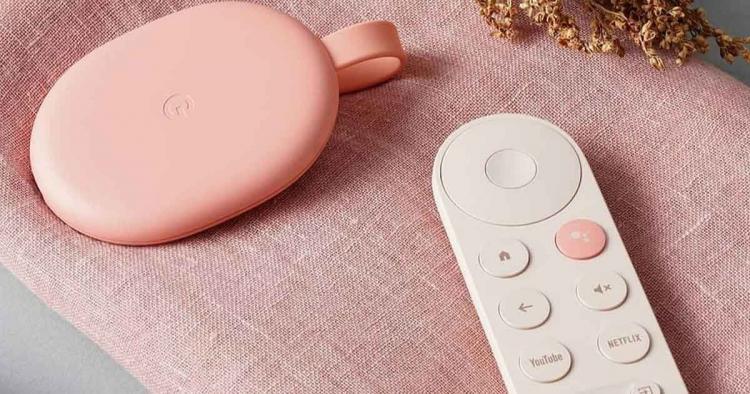 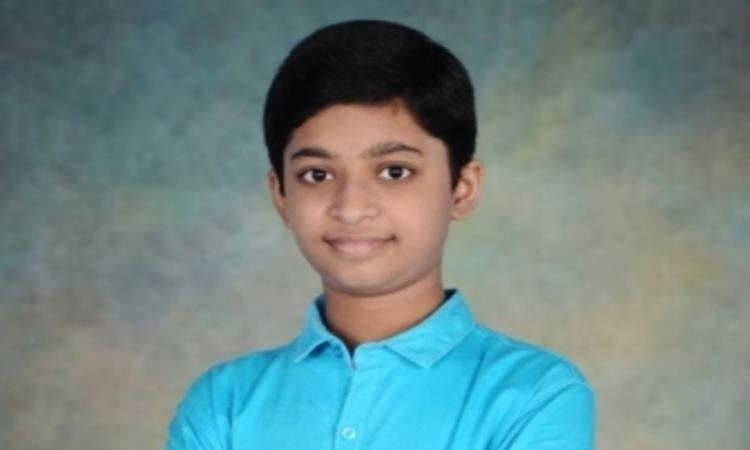 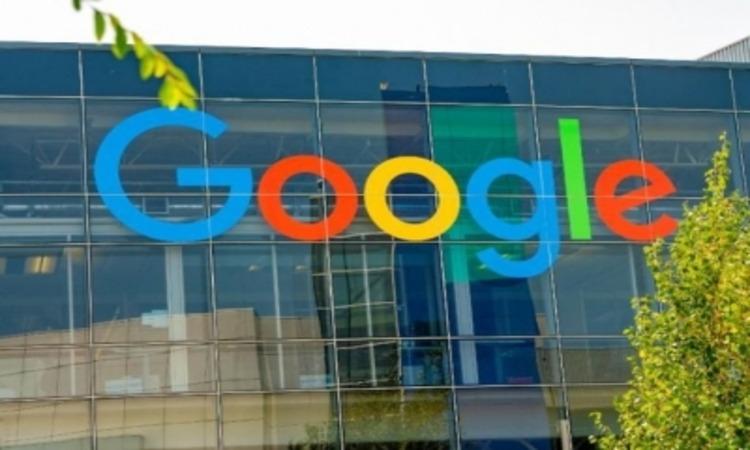