Facebook (now Meta) has announced a new feature called Community Chats that will soon allow users to connect with their communities in real time on both Facebook and Messenger via text, audio and video.

Meta CEO Mark Zuckerberg said that the company is building Community Chats as a new way to connect with people who share interests.

"More than 1 billion people use Messenger to communicate with friends, and soon you'll be able to start Community Chats from Messenger as well as Facebook Groups," he said late on Tuesday.

Admins can now start a conversation about a topic and get in-the-moment responses instead of waiting for people to comment on a post.

"Rather than navigating multiple topics in a single Messenger group chat, the person who creates the Community Chat can organise chats into categories so group members can easily find what's most interesting to them," Crisan added.

Community Chats will only be accessible to members of a group.

Facebook said it has developed a robust suite of tools to help admins easily manage both chat and audio experiences, including moderation capabilities like blocking, muting or suspending group members, and removing members or messages, as well as Admin Assist.

Members of Community Chats can also report messages to group admins or Meta, block users or leave a chat at any time. 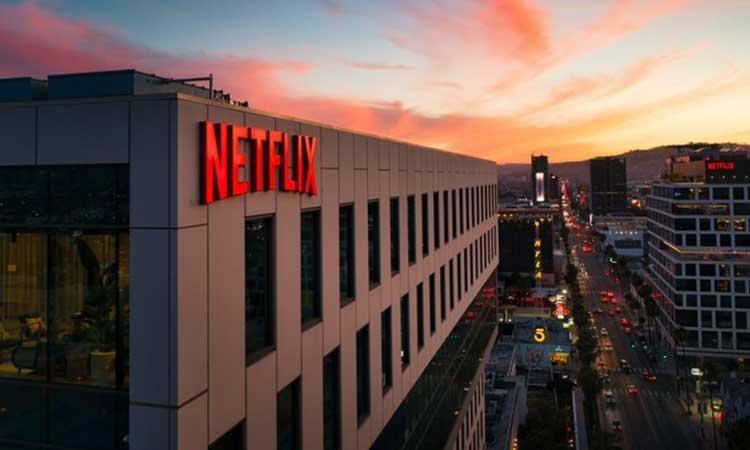 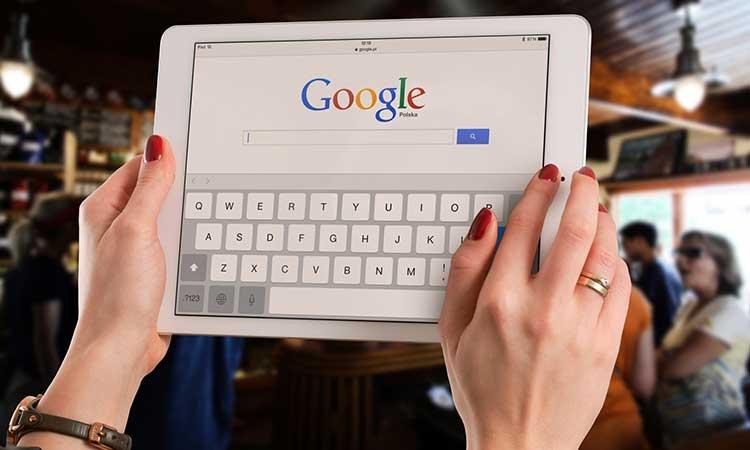 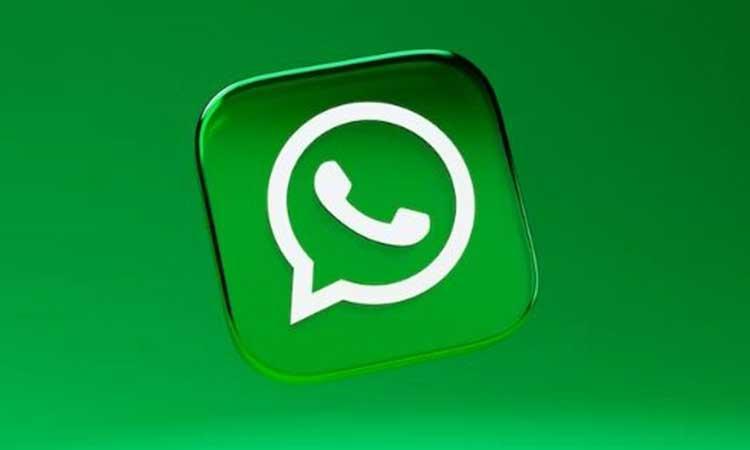 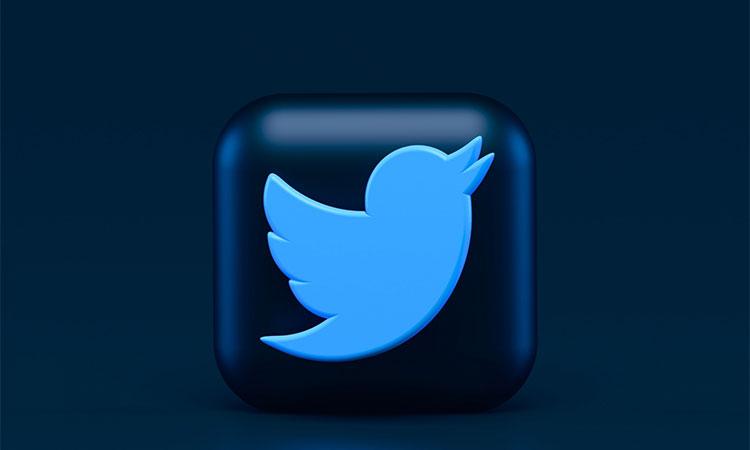