Former Indian-origin Twitter CEO Parag Agrawal, who continued to do his job to change the platform for better "despite the noise" coming from Elon Musk, never put his foot down against the Tesla CEO.

Agrawal, who took over from Jack Dorsey in November last year and has now been sacked by Musk, had said that he took the job to change Twitter for the better, "course correct where we need to, and strengthen the service".

"Proud of our people who continue to do the work with focus and urgency despite the noise," he had tweeted in April.

Recently, a treasure trove of texts exchanged between Musk and Agrawal was leaked in the public domain.

Musk told Agrawal that he does not want to be a boss, to which Agrawal replied that the Tesla CEO should also treat him like an engineer instead of a CEO.

"Frankly, I hate doing mgmt stuff. I kinda don't think I should be the boss of anyone. But I love helping solve technical/product design problems," Musk told Agrawal.

"Treat me like an engineer instead of a CEO," Agrawal replied.

Musk told him that he has tons of ideas, but "I just want Twitter to be maximum amazing".

"I would like to understand the technical details of the Twitter codebase. This will help me calibrate the dumbness of my suggestions," he wrote to Agrawal.

"I used to be CTO and have been in our codebase for a long time. So I can answer many, many of your questions," Agrawal replied.

Agrawal told Musk that he is free to tweet "is Twitter dying?" or anything else about Twitter "but it's my responsibility to tell you that it's not helping me make Twitter better in the current context".

"Next time we speak, I'd like to provide you with a perspective on the level of internal distraction right now and how it is hurting our ability to do work. I would like the company to get to a place where we are more resilient and don't get distracted, but we aren't there right now," a defiant Agrawal told the Tesla CEO.

Biz Stone, Co-founder of Twitter, posted on Friday: "Thank you @paraga, @vijaya and @nedsegal for the collective contribution to Twitter. Massive talents, all, and beautiful humans each!"

With taking over, Musk has fired Agrawal, Chief Financial Officer Ned Segal and the company's policy chief Vijaya Gadde, among other senior executives at twitter.

Agrawal, a BTech in Computer Science Engineering from IIT Bombay, was behind Twitter's pursuit of Blockchain and other decentralised technologies.

He studied in Mumbai between 2001 and 2005 and graduated in B.Tech in the department of Computer Science & Engineering.

"Congratulations to our alumnus Dr Parag Agrawal for being appointed the new CEO of Twitter. Dr. Agrawal obtained his B.Tech degree in Computer Science and Engineering from IIT Bombay in 2005. He started working at Twitter in 2011 & became the CTO in 2017," tweeted IIT-B.

Agrawal was born in Mumbai to a Department of Atomic Energy (DAE), officer, and a schoolteacher. He studied at the Atomic Energy Central School Number. 4, at Anushakti Nagar, north-east Mumbai.

His schoolmate was Shreya Ghoshal, a well-known playback singer.

Vineeta Agarwala, a general partner at a California-based VC firm Andreessen Horowitz (a16z), is Agrawal's wife. They have a son.

Prior to joining a16z, Vineeta held many different roles in the healthcare space.

She was a physician taking care of patients, an operator at healthtech startups and as a venture investor on the Google Ventures life sciences team.

She was an early data scientist at Kyruus, a management consultant for biotech, pharmaceutical, and medical device clients at McKinsey & Co; and a director of product management at Flatiron Health. 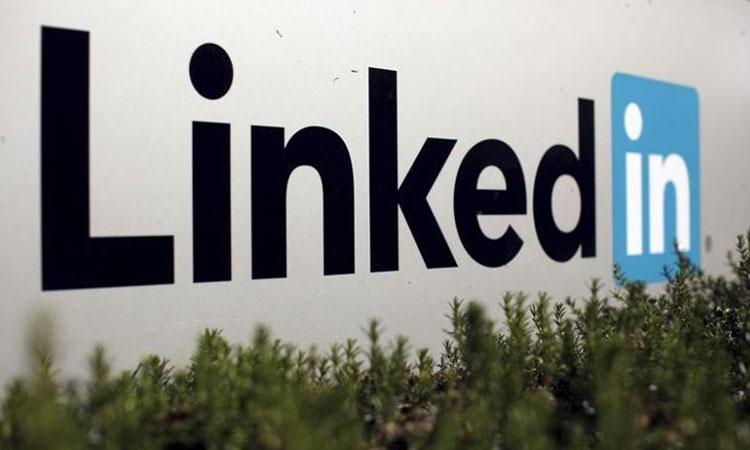 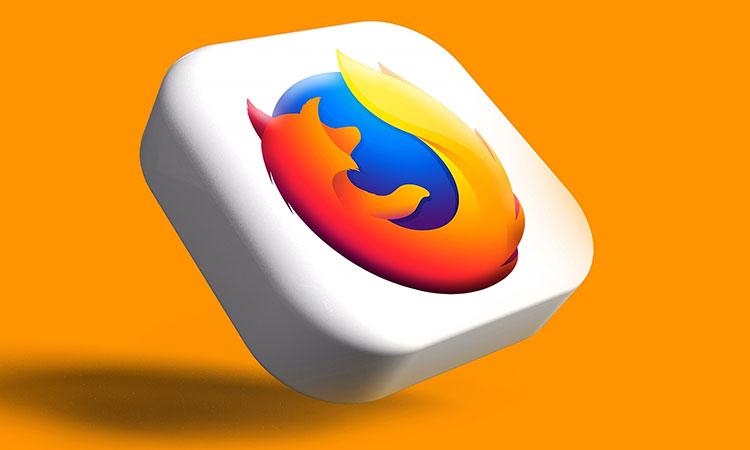