Facebook-owned Instagram on Wednesday announced a new 'Collab' feature that will allow users of the social media platform to collaborate with others on Feed Posts and Reels.

"We are launching Collabs, a new way to co-author Feed posts and Reels. Invite an account to be a collaborator. Both names will appear on header, share to both sets of followers, live on both profile grids, share views, likes and comments," the company said in a tweet.

Instagram said that collaborating is a huge part of how people connect on the social media platform. "With 'Collab', you can invite a collaborator to your Feed Post and Reels and so they can share the content with their followers," the company noted.

Meanwhile, Facebook is testing a feature that would allow users on its platform to cross-post their posts, including photos or videos, over to their Instagram.

The company said the option is currently a global test that's only available to a small group of people who already have their Facebook profiles linked to a personal, creator or business account on Instagram. 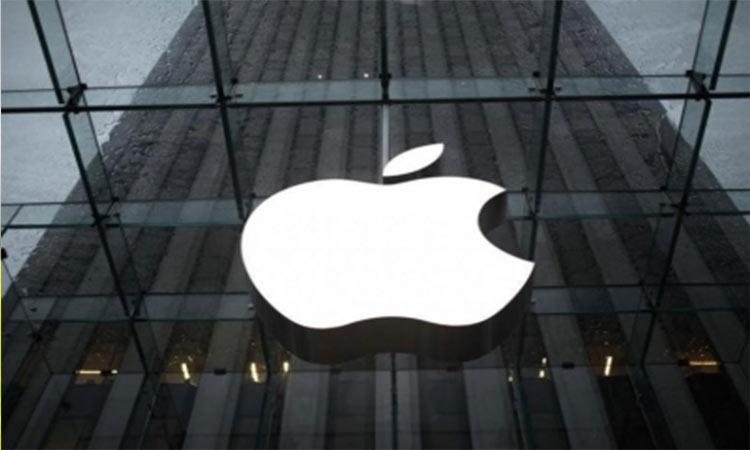 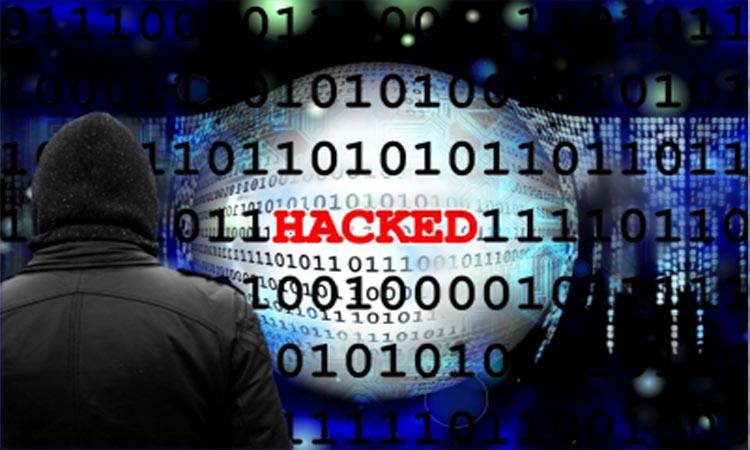