Amid Covid-19 lockdowns, Apple is reportedly depending more on Chinese engineers to manage its hardware manufacturing processes and production of top products than the US-based engineers.

The Wall Street Journal reported that before the pandemic, Apple sent "hundreds of US engineers each month to China" to oversee the contract manufacturers.

"Now, in a shift, the global technology giant relies more on local engineers," the report said late on Monday.

The Cupertino-based manufacturer is using live streaming and augmented reality (AR) to make sure that its products reach the market well within time, amid Covid restrictions in Shanghai and other Chinese cities where its suppliers are based.

The company is currently working on several products for this year, including the iPhone 14 lineup, a redesigned MacBook Air and the second-generation AirPods Pro.

The ongoing Covid lockdowns in China are set to make a huge dent in Apple revenue for the April-June quarter as the company has indicated up to $8 billion loss in sales especially owing to the Shanghai lockdown.

Apple CEO Tim Cook said in an earnings call late last month that "we have estimated the constraints to be in the range of $4 to $8 billion and these constraints are primarily centred around the Shanghai corridor".

"The Covid-related disruptions are also having some impact on customer demand in China," added Apple CFO Luca Maestri.

More than half of Apple's 200 main suppliers have facilities in Shanghai and the surrounding regions.

The iPhone maker is also facing industry-wide silicon shortages, which will continue into the current quarter.

However, Cook said that "almost all of the affected final assembly factories have now restarted".

In Shanghai, 31 companies run production facilities that supply to Apple.

Apple's biggest supplier Foxconn has kept production going at its biggest iPhone-assembly plant in the Chinese city of Zhengzhou. 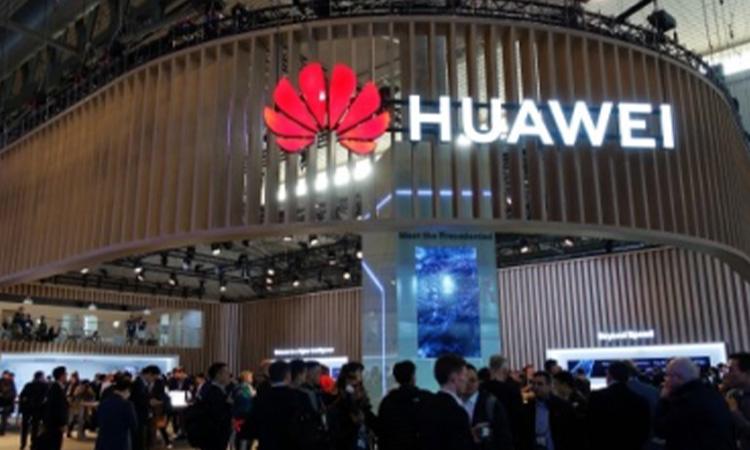 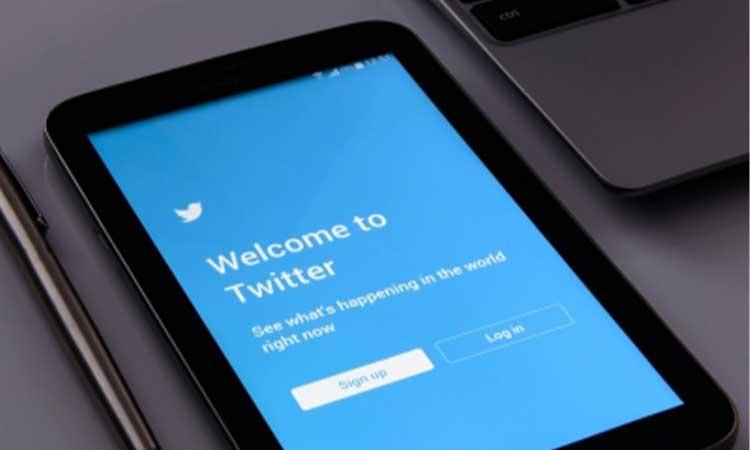 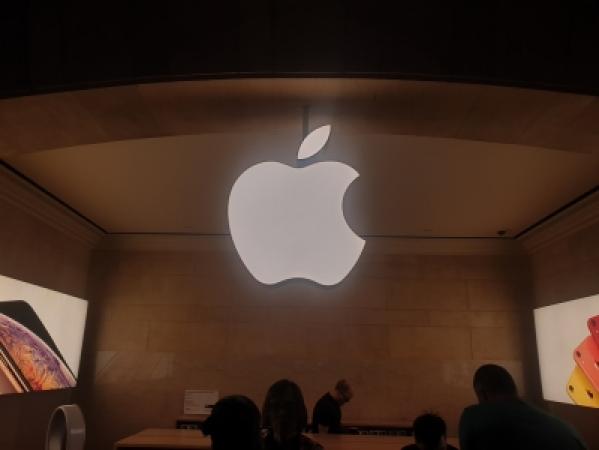 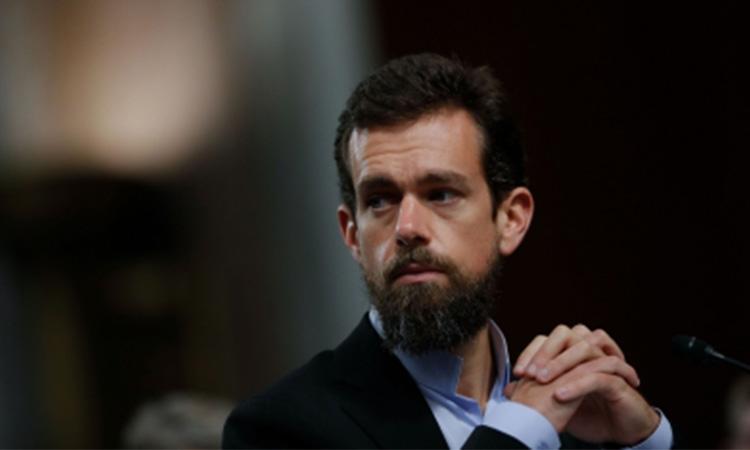