Apple introduced support for eSIM on its iPhone XR, XS, as well as XS Max and now a new sketchy rumour suggests that the iPhone 15 Pro slated to be launched in 2023 will be the first iPhone model to ship without a physical SIM card slot.

According to a report by the Brazilian website Blog do iPhone, the Apple iPhone 15 Pro and Pro Max models getting launched in 2023 could lack the physical SIM card slot. Instead, the devices will only have support for eSIM cards for connectivity.

It is also said that there will be support for two eSIM cards, ensuring dual SIM functionality. The removal of the SIM card slot could further improve water resistance.

Currently, it's unclear if the non-Pro models will also depend entirely on eSIM tech or continue to use physical SIM card slots.

In addition, Apple may give at least one iPhone 15 model a periscope lens. This will allow for significantly improved optical zoom.

The next flagship series, the iPhone 14 line-up, will come with up to 2 TB of storage.

Apple will adopt QLC flash storage for next year's iPhone and that thanks to the newer storage technology, it will increase capacity to 2 TB.

Apple is also reportedly planning to add a 48MP camera lens to the iPhone next year, followed by a periscope lens in 2023.

These iPhone camera upgrades over the next two years will help to boost Taiwanese manufacturer Largan Precision's market share, revenue, and profit. The 48MP camera will be limited to iPhone 14 Pro models and allow for 8K video recording, up from 4K currently.

8K videos would be suitable for viewing on Apple's AR/VR headset that may launch next year. 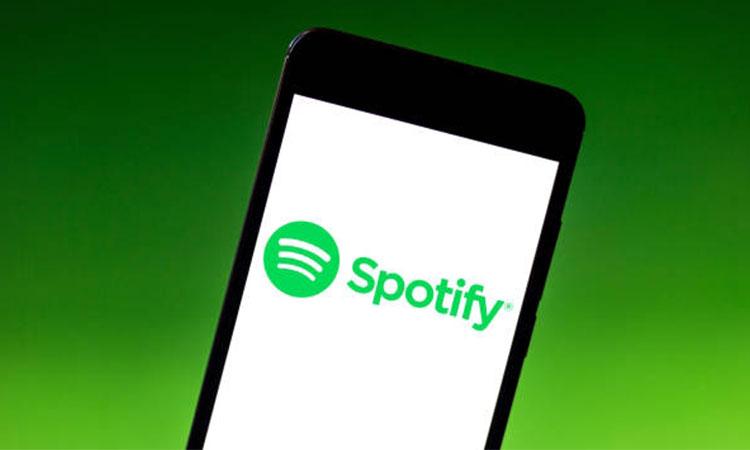 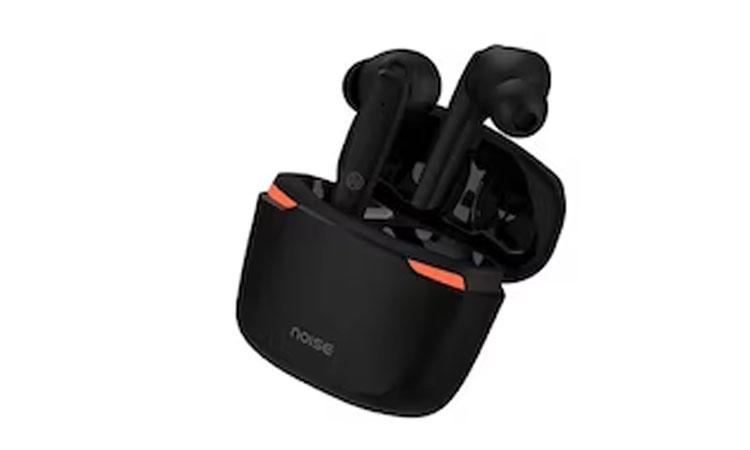 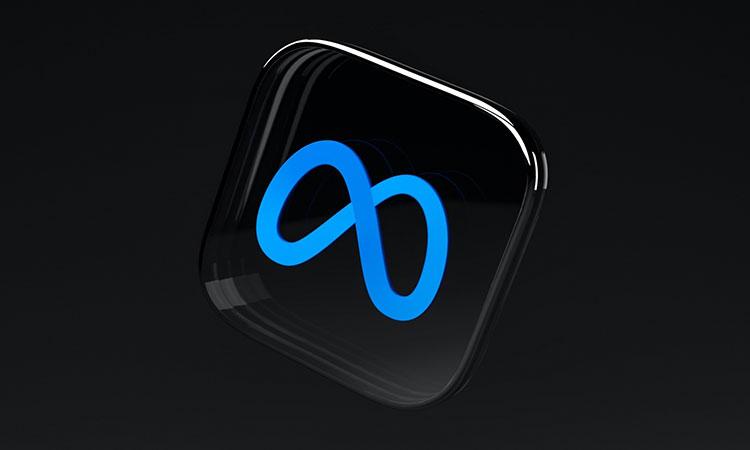