Elena Rybakina became the first player from Kazakhstan to reach a semifinal at the All England Club or any of the four Grand Slams after defeating Ajla Tomljanovic 4-6, 6-2. 6-3 here, on Wednesday.

The No.17 seed Rybakina delivered a dazzling serving performance against Tomljanovic in the Wimbledon quarterfinals, firing 15 aces en route to her victory in 1 hour and 51 minutes and setting up a semifinal clash against Simona Halep.

Rybakina struggled in the first set but then started finding her serving range, at one point taking seven games in a row to secure the second set and put her in control of the third.

Her improved serve, along with some judicious touch, would be the key to turning the match around. She hit back at the start of the second set, breaking Tomljanovic with an efficient drop shot-volley combination for 2-0. After Tomljanovic levelled at 2-2, the drop shot sealed another break for Rybakina to move up 4-2.

From 2-2 in the second set, Rybakina went on that streak of games and even had a point to extend her run to eight. While Rybakina was broken the first time she served for the biggest win of her life, she was successful on the second try, completing a 4-6, 6-2, 6-3 victory.

The 23-year-old, who would not have been allowed to play at this year's Wimbledon had she not switched allegiance from Russia four years ago, finished the match with an ace - her 15th of the match.

No woman has produced more aces at The Championships than Rybakina -- she's up to 43 now, 13 more than the next woman on the list -- and her serve was a significant part of why she went through to play Simona Halep, the 2019 champion.

"It's amazing and I'm really happy that I got through after a really tough match," she said.

Explaining a final set wobble after serving for it at 5-1, she added: "Maybe I was nervous. She played really well. I just tried to focus on myself to find my way and then I found it." 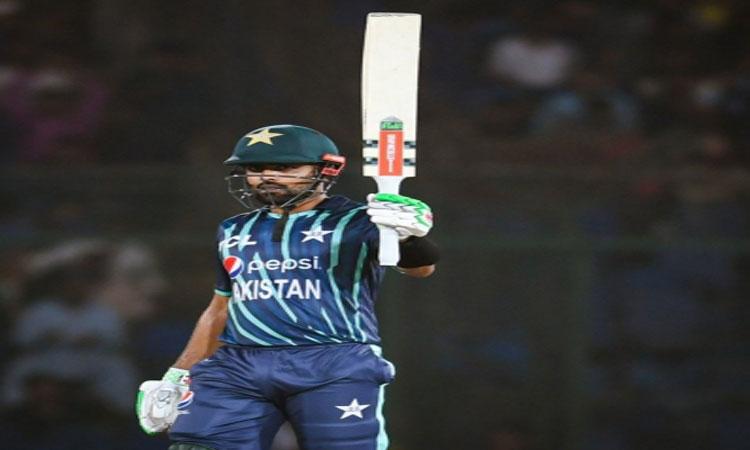 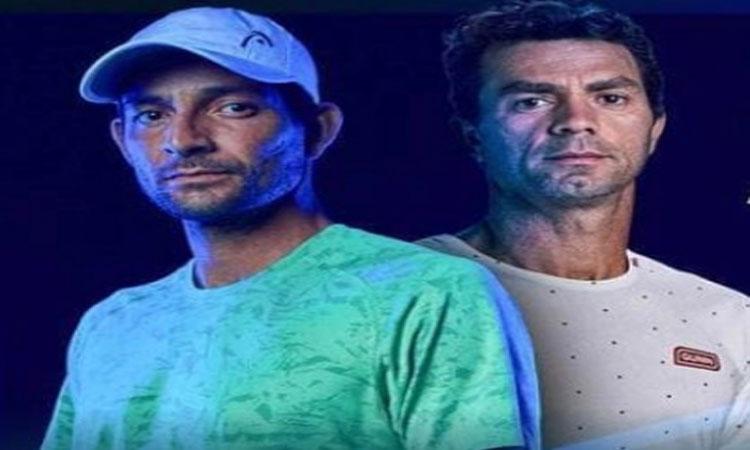 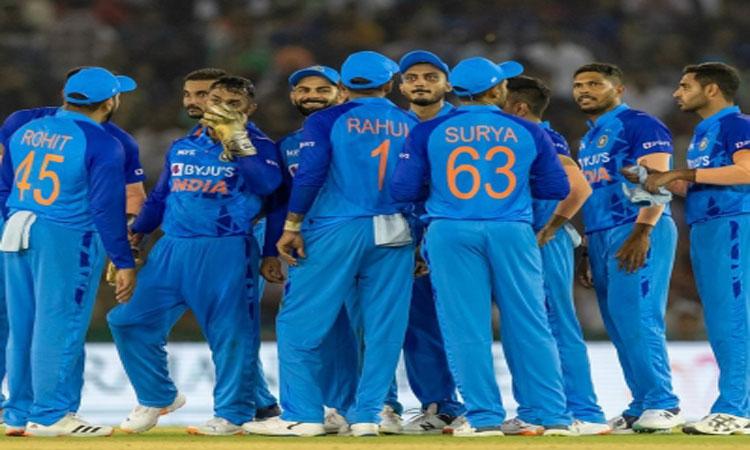