India defeated Germany 5-4 in a high-intensity goal fest to win the bronze medal in men's hockey, their first medal in Olympics after a gap of 41 years.

India fought back brilliantly from a two-goal deficit to score an impressive 5-4 win that reminded its fans of the glory days when the Indians were a force to reckon with in World hockey. 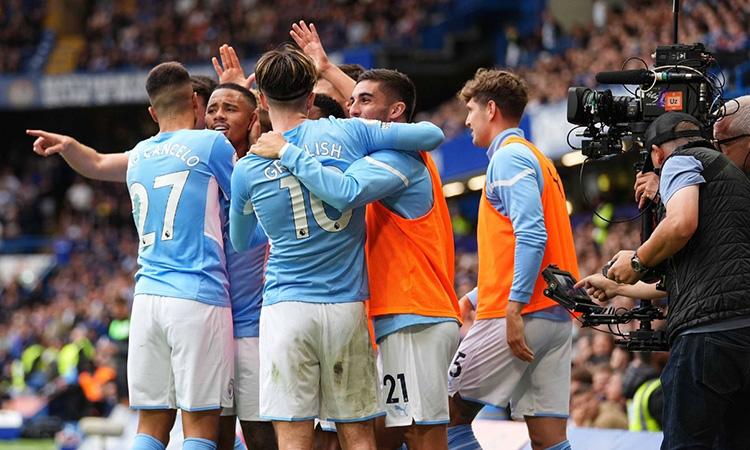 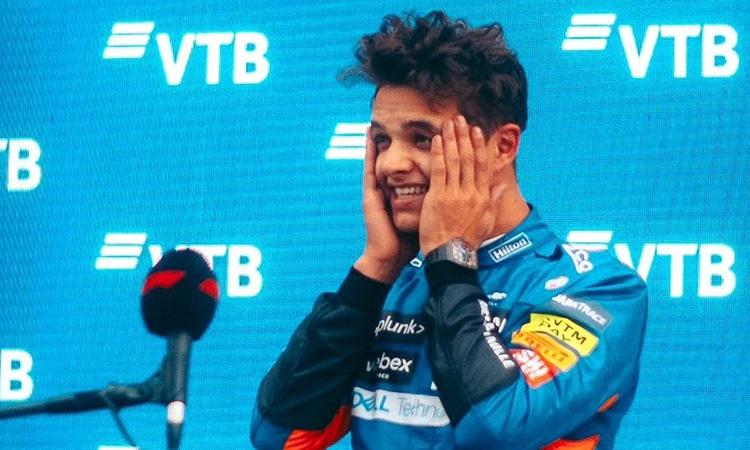 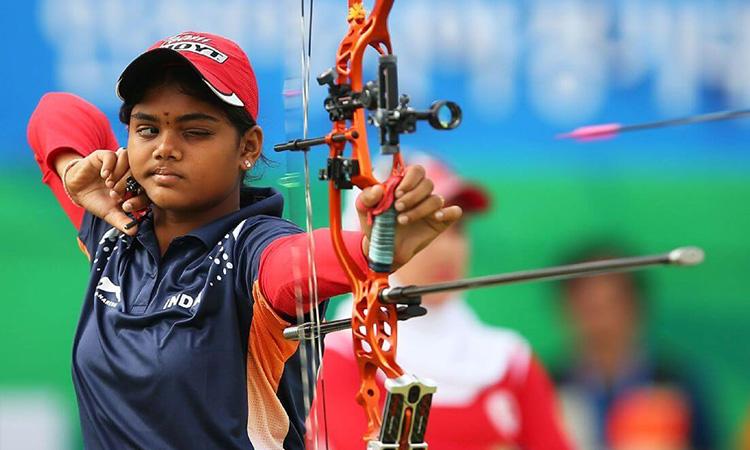 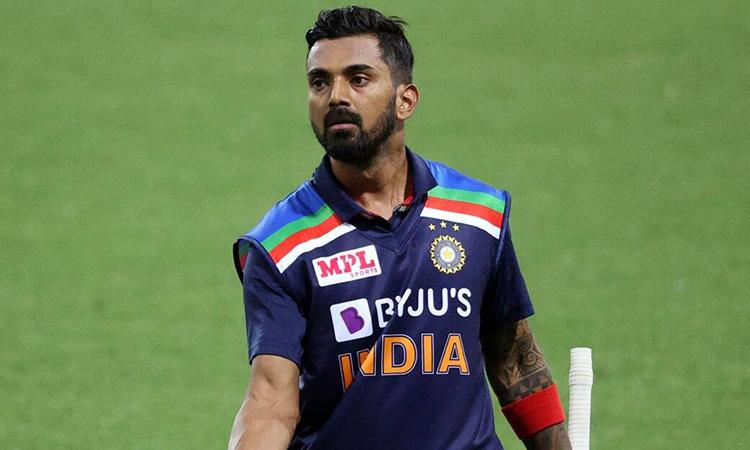