The double win for the trap team takes India's tally of gold medals to 15 in the shooting World Cup. The hosts have been dominant in the competition, winning a total of 30 medals, which also includes nine silver and six bronze.

Gayle storm arrives, to be in action for Gujarat Giants in Legends League Cricket

PKL: Our focus will be less on results and more on giving our best, says Gujarat Giants' coach Ram Mehar Singh 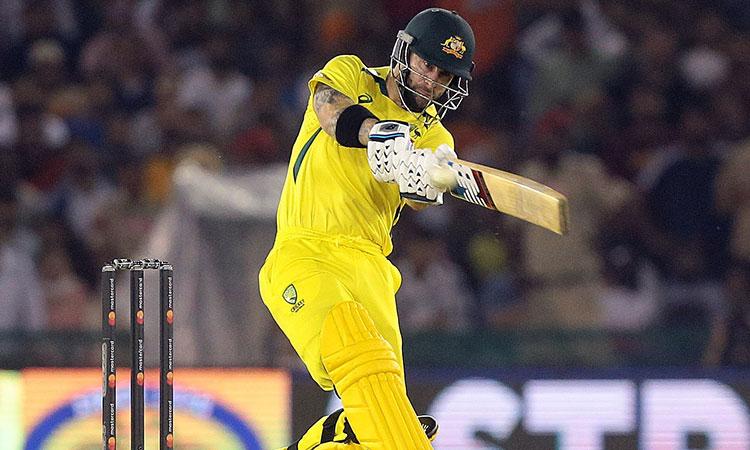 Matthew Wade could be looked at as new T20 captain by Cricket Australia: Report