Partey's wonderful strike from distance set Arsenal on their way, and despite a Harry Kane penalty ensuring the sides went in level at half-time, a poacher's effort from Jesus restored their lead four minutes into the second half.

Emerson Royal was then red carded for the visitors and soon after Xhaka drove in a third to secure a third straight home victory for Arsenal in this fixture for the first time since 2013.

The win helped Arsenal move up to 21 points from eight games -- seven wins and one defeat -- leading Manchester City by four points. On Sunday, City will have a chance to reduce the margin when they take on arch-rivals Manchester United in a derby.

Pierre-Emerick Aubameyang scored his first goal for his new club while Conor Gallagher struck a dramatic and brilliant late winner on his return to Selhurst Park as Chelsea defeated Crystal Palace 2-1 on Saturday. The result moves the Blues up to fifth in the Premier League table.

Odsonne Edouard had put Crystal Palace ahead in the seventh minute but Chelsea fought back strongly.

Having recovered from going behind early on with Aubameyang's fine leveller, it looked like Chelsea were ultimately going to be frustrated at Selhurst Park. But substitute Gallagher curled a shot into the top corner in the 90th minute to give Graham Potter his first win as Chelsea head coach in his first Premier League game in charge.

This visit to south London started poorly. Palace took an early lead following some sloppy Chelsea play and then looked good value for that advantage. Steadily though, the Blues' chances began to come with Mason Mount heading wide and Raheem Sterling going close.

It was Aubameyang, without a mask but with a sharp finish on the spin, who did pull his side level before half-time. A first-half talking point was a VAR review for a possible red card for Thiago Silva which went Chelsea's way.

Also Read | T20 World Cup: Till the time Bumrah is not officially ruled out, we will always be hopeful, says Dravid

The home crowd angered by that urged their side on in the second half and Kepa made a good save but with time running out, another substitute, Christian Pulisic, teed up Gallagher to decide this derby contest.

In other matches, West Ham United defeated Wolverhampton Wanderers 2-0 while Newcastle outplayed Fulham 4-1 in an away encounter. Everton got the better of Southampton 2-1. 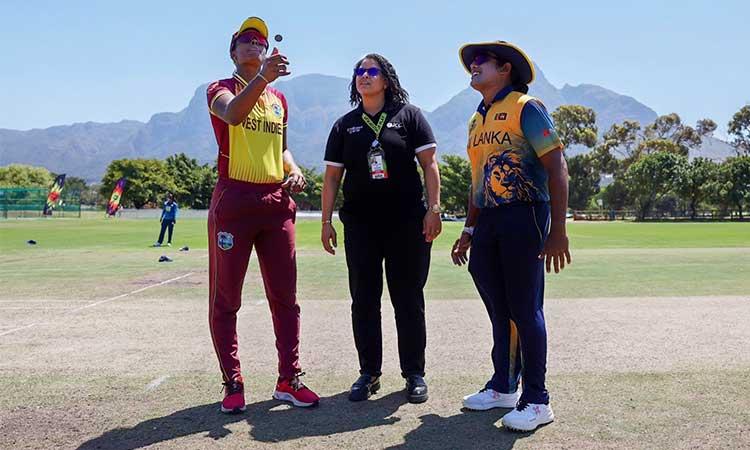 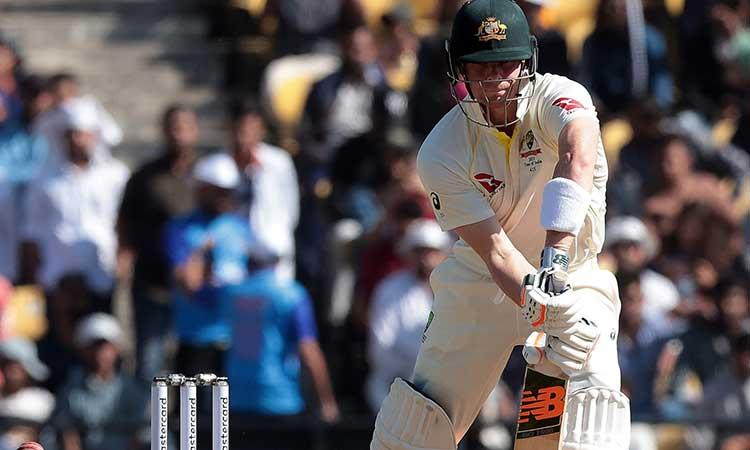 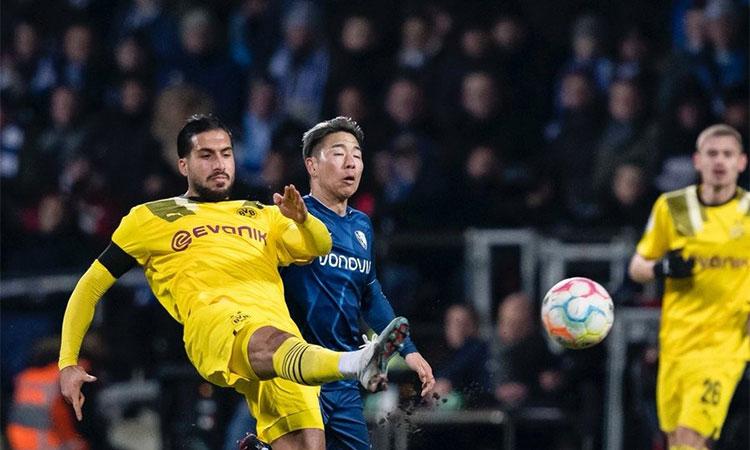 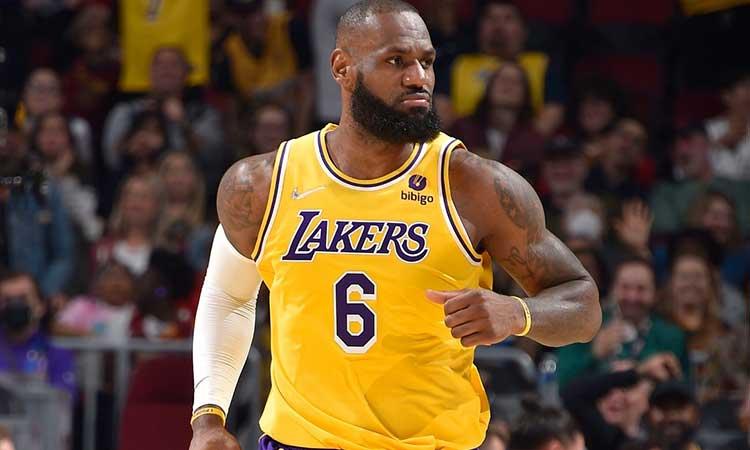