Australia wicket-keeper and middle-order batter Matthew Wade could be their choice for skipper for the ICC T20 World Cup at home next month, should regular skipper Aaron Finch suffer an injury or his string of poor scores continues, said a report in Sydney Morning Herald on Tuesday.

Wade, who is currently not in Cricket Australia's contracted list, was first tipped to lead the Kangaroos when Finch missed a T20 game against India at the Sydney Cricket Ground in 2020, but his reported disciplinary record went against him at that time, despite him being a "seasoned state captain" and "one of the most critical members of the side".

Wade's name has cropped up at a time when another seasoned cricketer, David Warner is being talked about as someone who can fill up the captaincy slot in the Australian One-day International side left vacant by Finch's recent retirement.

However, Wade, who has made the No. 7 T20 spot his own, will also be a leading candidate for white-ball captaincy should Cricket Australia look for an alternative to Finch post the T20 World Cup in October-November, the report added.

"Prior to the 2018 cultural review of Australian cricket, Wade had been selected on at least one occasion for his 'mongrel' and verbals from behind the stumps, replacing Peter Nevill in the Test team in November 2016. It was a move that left then-selector Greg Chappell aghast," the report said.

"I stated, 'that's never been a criteria for picking a Test team that I have ever heard of, and we shouldn't be starting now," Chappell wrote in his book, Not Out. "As the idea developed in the meeting I just shook my head, saying 'no, we cannot go down this path'."

Wade, who was denied a CA contract earlier this year, will only get around AUD350,000 for the 12 T20Is he has played, including the recently-concluded series against India, the report added.

On the upcoming T20 World Cup at home, Wade said following the 1-2 loss in the three-match series against India that his side is very positive going into the showpiece event, given that the team is batting really deep.

"We're always pretty positive because we play seven batters now -- that's a shift we made just before the World Cup last year -- genuine batters and make up the fifth bowler in the top six," Wade said during the India tour. "We've got a lot of depth in our batting and confidence that we can chase big scores." 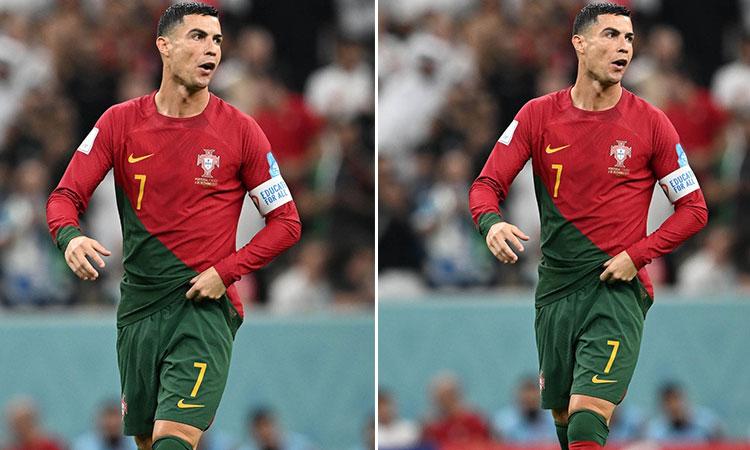 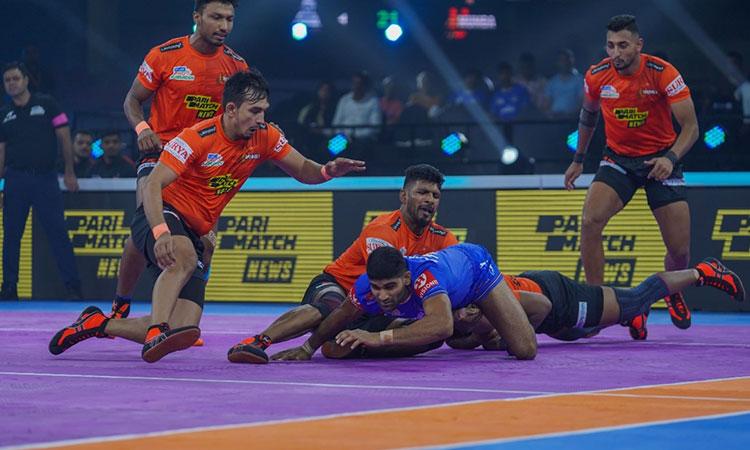 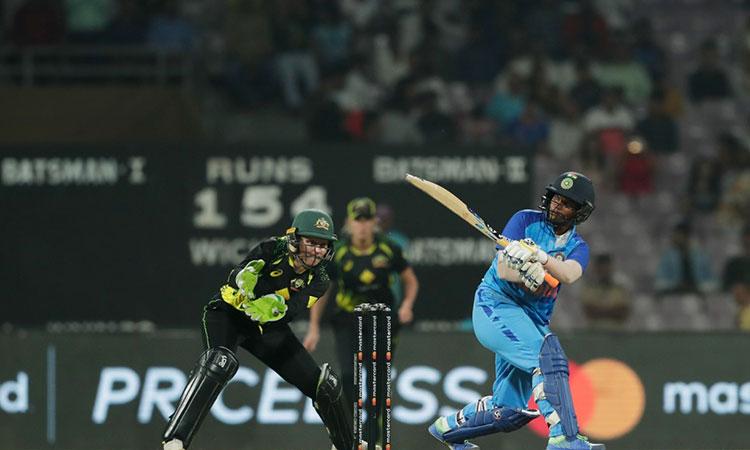 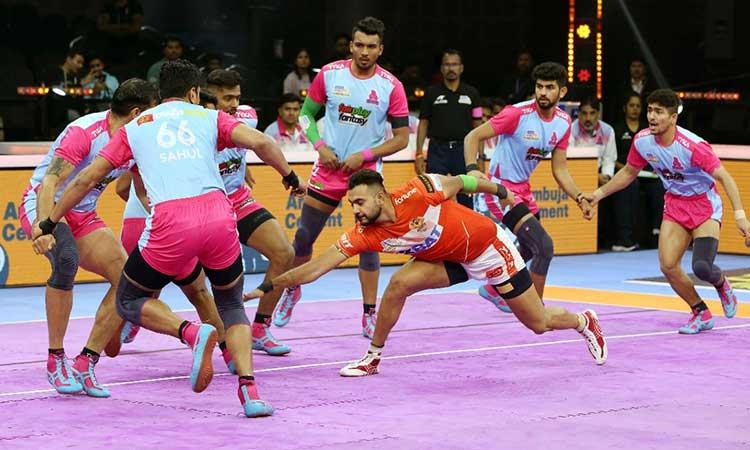