A day after the Supreme Court dissolved the Committee of Administrators and handed the daily administration to the erstwhile officials, the acting secretary of the All India Football Federation (AIFF) wrote a letter to FIFA, seeking an end to India's suspension from international football.

The FIFA Bureau had on August 16 suspended the AIFF from international football and also stripped it of the hosting rights for the Women's U17 World Cup in the country, scheduled in October, alleging "third party interference" in governance after the Supreme Court appointed the Committee of Administrators in May over delay in conducting elections by the Praful Patel-led executive committee.

After the SC modified its decisions regarding the CoA and brought forward the election schedule by a week, the Acting General Secretary of AIFF, Sunando Dhar, wrote a letter to FIFA Fatma Samoura, FIFA Secretary General, requesting the organisation to "reconsider their decision of suspending the AIFF".

The AIFF put out information regarding the letter on its official website on Tuesday.

In a letter to the FIFA Secretary General, Dhar, while providing an update on the litigation before the Honourable Supreme Court of India mentioned that the AIFF now has full charge of the daily affairs.

"It is with immense pleasure that we inform you that the Hon'ble Supreme Court of India (the "SC") took up our matter and vide order dated 22.05.2022 was pleased to pass directions regarding the full repeal of the CoA mandate and consequently the AIFF having full charge of the AIFF's daily affairs," Dhar said in the letter.

"In view of the above, we request the FIFA and especially the Bureau to reconsider their decision of suspending the AIFF. Since the conditions set out in your Letter for the lifting of the suspension stand satisfied, we request that a order to that effect be passed at the earliest for the AIFF to continue with the smooth running of football in India," the letter further stated.

The AIFF is expecting an early resolution to the matter and new dates being announced for the U17 World Cup. 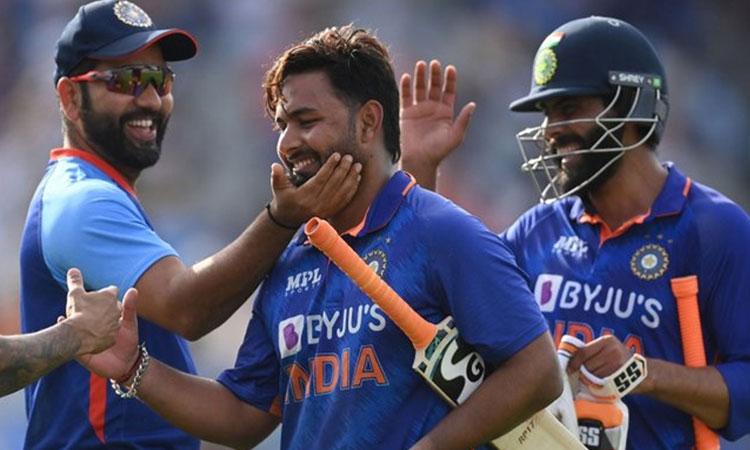