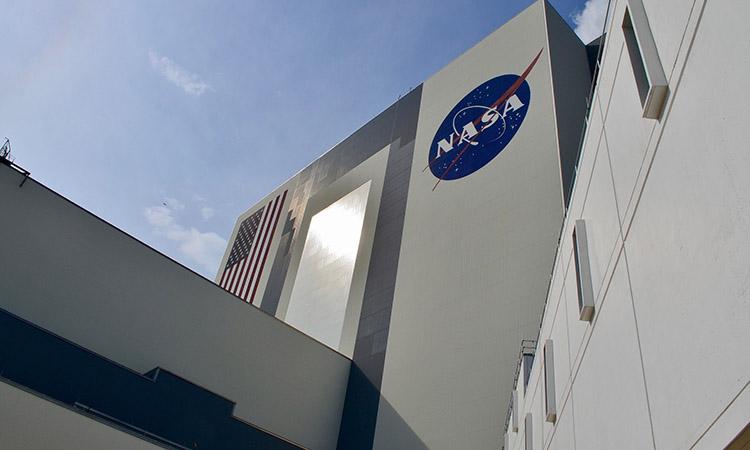 NASA's Mars rover extracts first oxygen from Red Planet
IANS - Thursday , 22 April 2021 | 11 : 59 AM
The technology could pave the way for isolating and storing oxygen on Mars, which is 96 per cent carbon dioxide, to help power rockets that could lift astronauts off the planet's surface. Such devices also might one day provide breathable air for astronauts themselves. 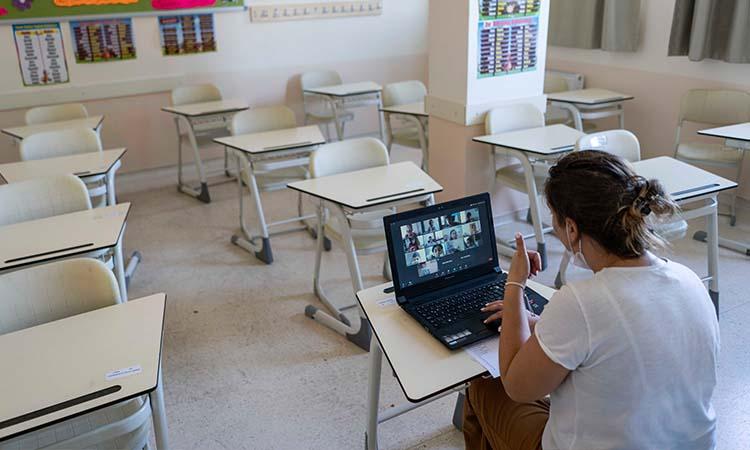 54% of Indian students comfortable with online learning: Survey
IANS - Wednesday , 21 April 2021 | 03 : 05 PM
With the recent surge in Covid-19 cases, most of the students were apprehensive about going back to school at present. About 56 per cent of students preferred continuing with online learning in the current scenario. More than half of the surveyed students preferred the blended learning model over others. 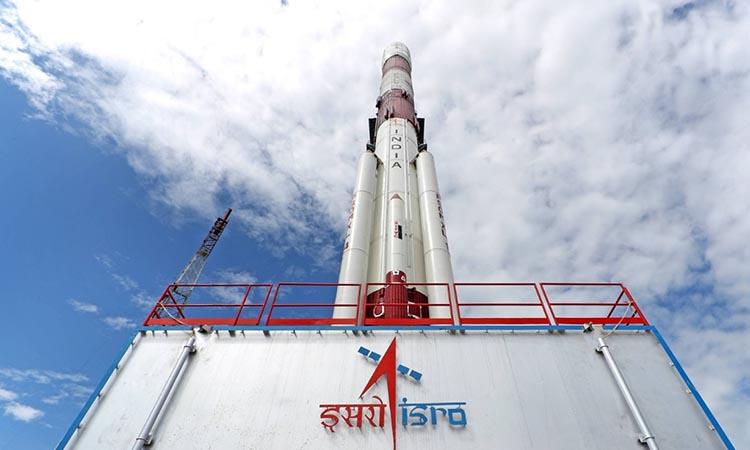 ISRO invites scientific research proposals on AstroSat data
IANS - Tuesday , 20 April 2021 | 05 : 18 PM
The Indian Space Research Organisation (ISRO) on Tuesday said the announcement of opportunity (AO) is open to the Indian scientific community for submitting research proposals towards utilisation of data from any and/or all the experiments for limited financial assistance. Launched on September 28, 2015, AstroSat is India's first satellite dedicated to Astronomy. 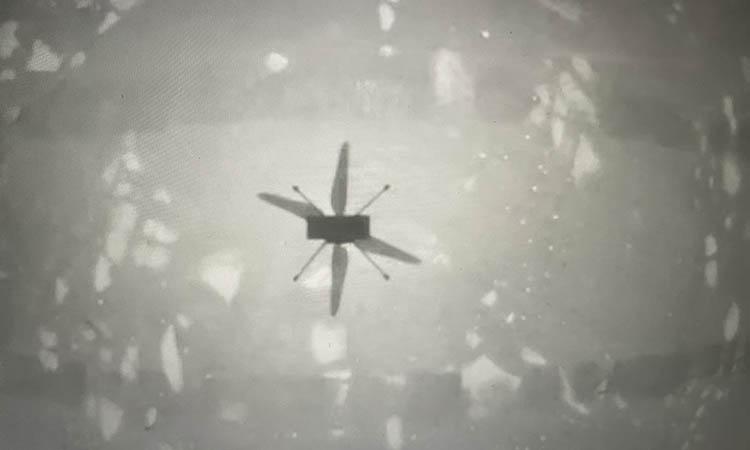 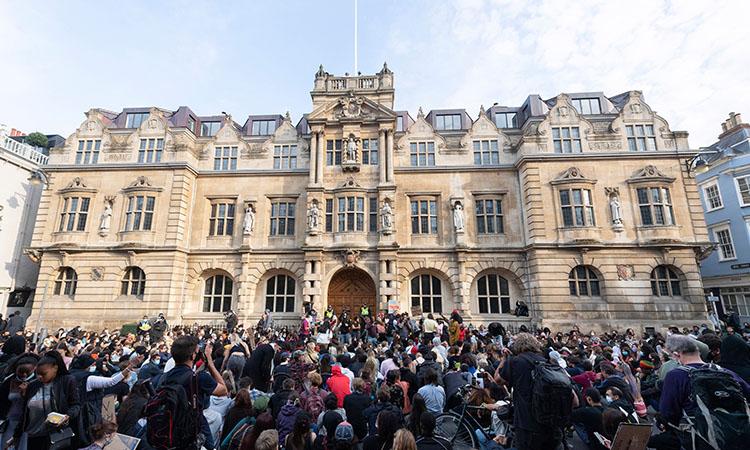 Oxford University gets ethical nod for Covid reinfections study
IANS - Monday , 19 April 2021 | 02 : 30 PM
The method has proved valuable in understanding and tackling myriad conditions from malaria to tuberculosis and gonorrhoea, the researchers said. Recruitment for the trial is expected to start in the next couple of weeks, the report said. 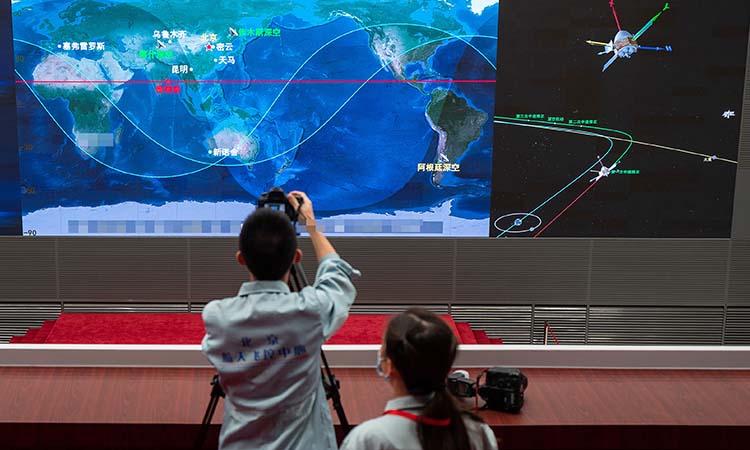 China to announce name of its 1st Mars rover
IANS - Monday , 19 April 2021 | 02 : 21 PM
The events include the opening ceremony, bilateral talks on the international lunar research station, and the fourth China Space Conference, reports Xinhua news agency. The name of China's first Mars rover will be announced at the opening ceremony on Saturday, Lyu said. 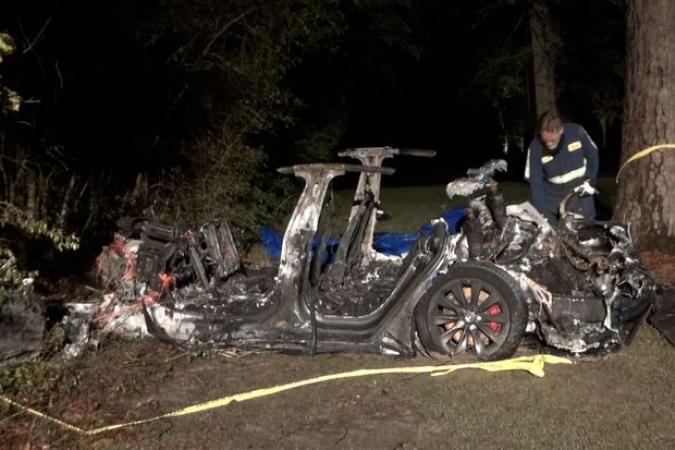 Tesla crash kills 2 in US, police say 'no one was driving'
IANS - Monday , 19 April 2021 | 12 : 23 PM
Harris County Precinct 4 Constable Mark Herman told Houston television station KPRC 2 that the investigation showed "no one was driving" the fully electric 2019 Tesla when the accident happened. "There was a person in the passenger seat of the front of the car and in the rear passenger seat of the car," the report quoted Herman as saying on Sunday. 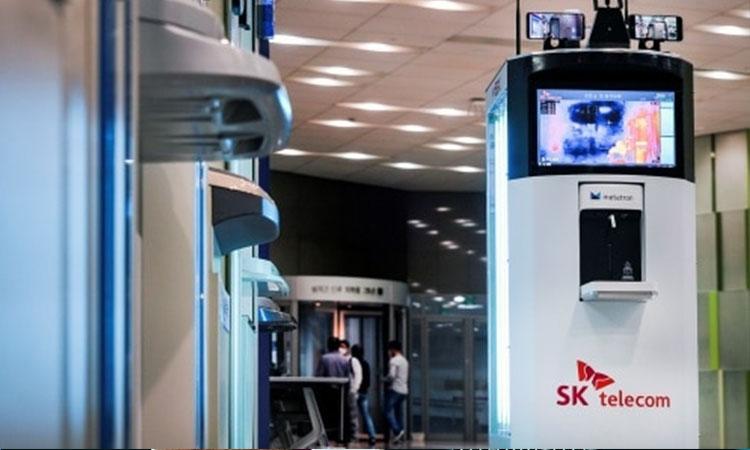 This 5G disinfection robot removes bacteria on the go
IANS - Monday , 19 April 2021 | 11 : 51 AM
The telecom operator said it partnered with Yongin Severance Hospital to deploy the robot, which uses a real-time location system using a 5G network to roam around the hospital on its own and monitor people's temperatures and whether they are wearing masks. 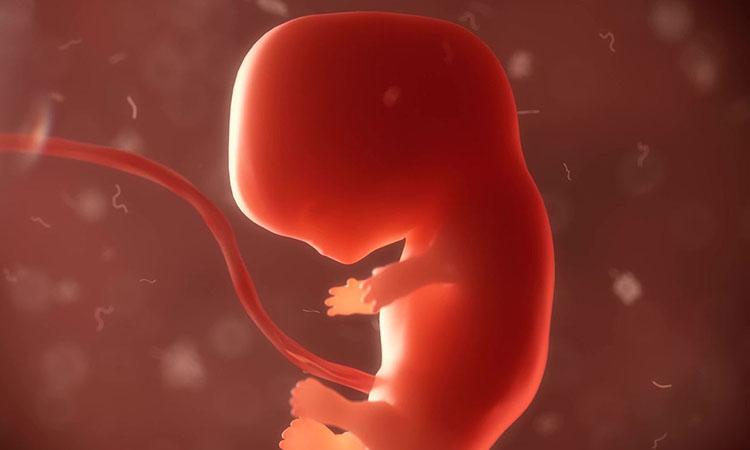 First human-monkey embryo sparks ethical debate
IANS - Monday , 19 April 2021 | 10 : 15 AM
In the current study, detailed in the journal Cell, six days after the monkey embryos had been created, each one was injected with 25 human cells. The cells were from an induced pluripotent cell line known as extended pluripotent stem cells, which have the potential to contribute to both embryonic and extra-embryonic tissues. 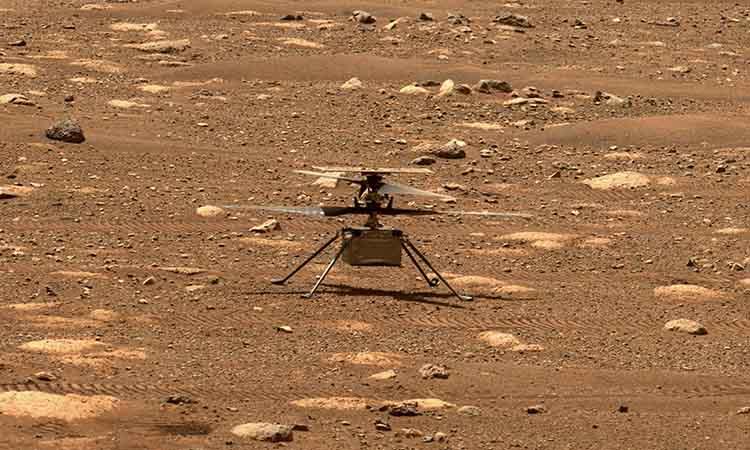 NASA's Mars helicopter to take first flight on Monday
IANS - Sunday , 18 April 2021 | 02 : 11 PM
It will begin its flight approximately at 3:30 a.m. EDT (12:30 a.m. PDT). The mini-helicopter flew to Mars while being attached to the belly of NASA's Perseverance rover, which made a February 18 touch down on the Red Planet. The original flight date of April 11 shifted as engineers worked on preflight checks and a solution to a command sequence issue. It also survived its first night alone on Mars' frigid surface.