Indian astronomers have developed an algorithm that can increase the accuracy of data from exoplanets by reducing the contamination by the Earth's atmosphere and the disturbances due to instrumental effects and other factors.

This algorithm, called the 'critical noise treatment' algorithm, can help to study the environment of exoplanets with better precision, a release from the Ministry of Science and Technology said on Friday.

The understanding of physical properties of exoplanets with extreme accuracy can help to explore the ones that could be similar to planet Earth and hence might be habitable. With this purpose, a group of astronomers at Indian Institute of Astrophysics (IIA), Bengaluru, has been using the ground-based optical telescopes available in India and the data obtained by the space telescope "Transiting Exoplanet Survey Satellite" or TESS.

IIA's professor Sujan Sengupta and his PhD students Aritra Chakrabarty and Suman Saha have been using the Himalayan Chandra Telescope at the Indian Astronomical Observatory, Hanle, and the Jagadish Chandra Bhattacharyya Telescope at Vainu Bappu Observatory, Kavalur, in order to obtain signals of exoplanets.

However, the transit signals are heavily affected by the noise due to various sources that pose a challenge to estimate the physical parameters of the planets accurately. The team led by Professor Sengupta has developed a critical noise treatment algorithm that can treat the transit signals detected by both ground- and space-based telescopes with much better precision than ever before, the release said.

Recently, Saha and Sengupta have demonstrated the effectiveness of this algorithm by critically analysing the data of TESS (Transiting Exoplanet Survey Satellite) space telescope, reduced the instrumental noise and the disturbances arising from variability and pulsation of the host stars and estimated the physical parameters of a few Exoplanets accurately.

The work was published in The Astronomical Journal, a peer-reviewed scientific journal by the American Astronomical Society (AAS), the release added. 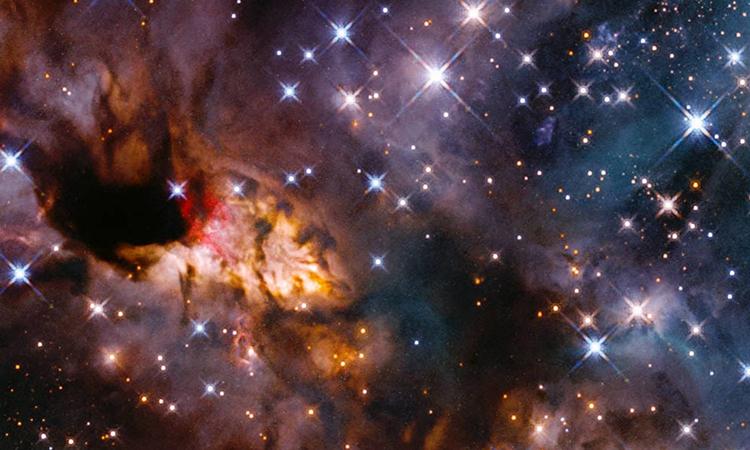 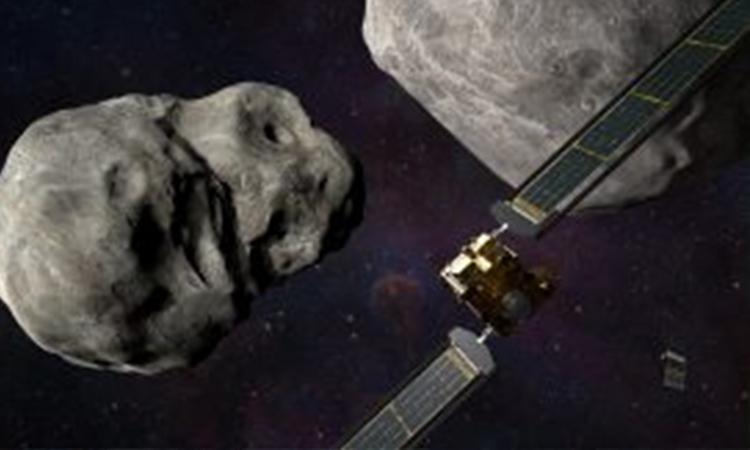