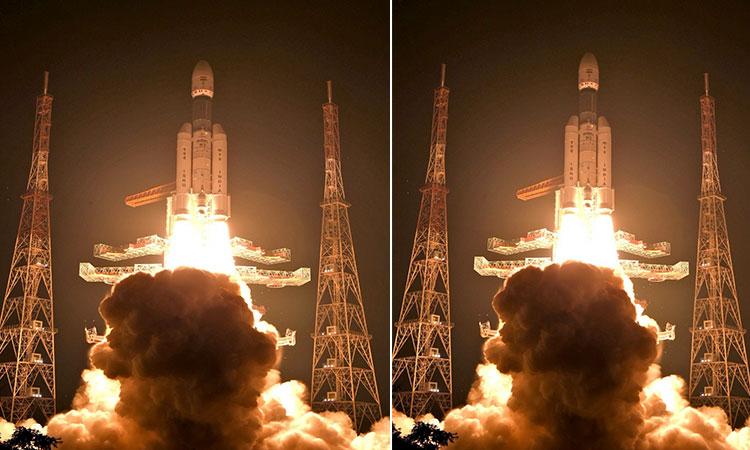 ISRO all set to launch first-ever private rocket
IANS - Wednesday , 16 November 2022 | 10 : 41 PM
Jitendra Singh said that the non-government entity, startup Skyroot Aerospace Pvt Ltd (SAPL) has developed the Vikram-suborbital (VKS) rocket, which is a single stage spin stabilised solid propellant rocket with mass of approx 550 kg. He said, the rocket goes to the max altitude of 101 km and splashes into the sea and the overall duration of launch is 300 seconds only. 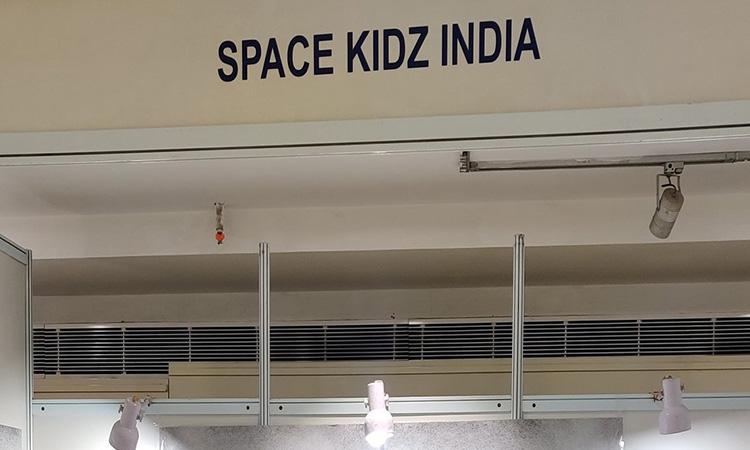 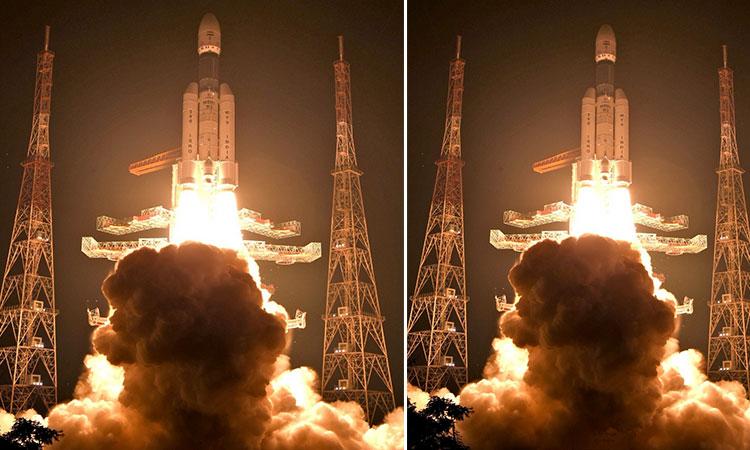 From Rohini to LVM3, ISRO's changing policy for rocket names
IANS - Tuesday , 25 October 2022 | 06 : 07 PM
The Indian Space Research Organisation (ISRO) could have done better in naming the rocket that will compete with the likes of Ariane, and Falcon rockets in the global market with a better name than the unimaginative LVM3 is the general view gleaned by IANS. 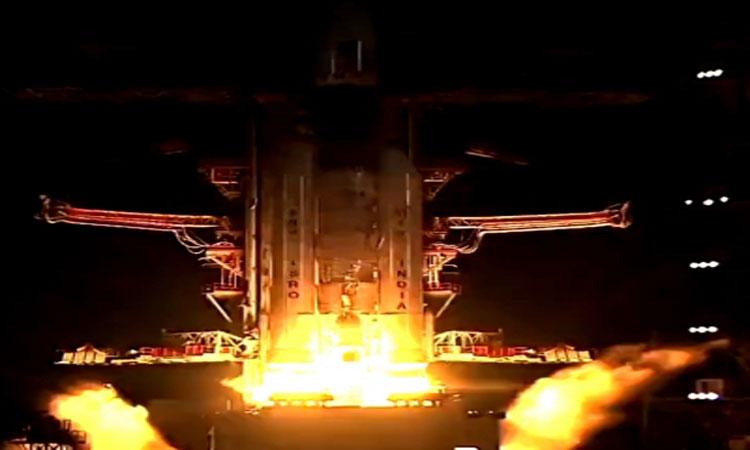 ISRO plans Sun and Moon missions in 2023 as well as commercial ones
IANS - Sunday , 23 October 2022 | 04 : 07 PM
Speaking to the reporters here Indian Space Research Organisation (ISRO) Chairman S. Somanath said integration tests are happening with regard to the Chandrayaan-3 spacecraft. He said the space agency will look at June 2023 for the moon mission. The ISRO is also planning to have its mission to the sun with its satellite Aditya-L1, a coronagraphy spacecraft to study the solar atmosphere, an official told IANS.
Advertisement 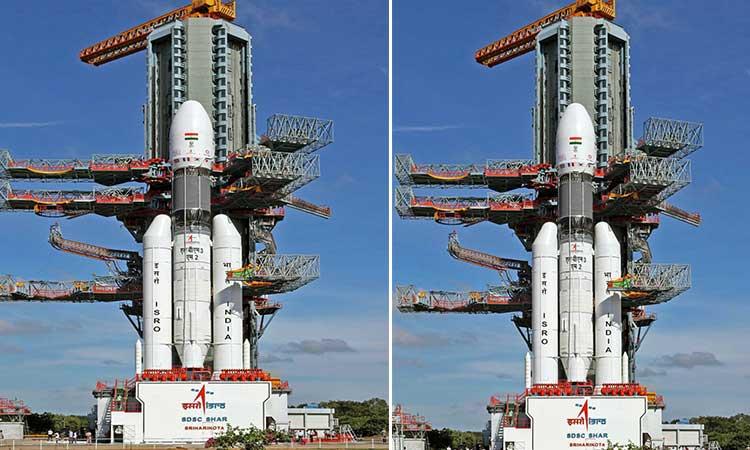 Much more rides on India's Bahubali rocket than 36 OneWeb satellites
IANS - Saturday , 22 October 2022 | 03 : 54 PM
India's heavy lift rocket the about 640 ton Geosynchronous Satellite Launch Vehicle MkIII (GSLV MkIII) was nicknamed as 'Bahubali' when it flew with the Chandrayaan-2 spacecraft. On Sunday, the rocket renamed as LVM3 M2 will on a historic mission of carrying 36 OneWeb satellites weighing about six ton to sling them in Low Earth Orbit (LEO).

Eight years after, India's Mars Orbiter floats into oblivion
IANS - Monday , 03 October 2022 | 11 : 39 PM
The Indian Space Research Organisation (ISRO) said at a national meet to commemorate the Mars Orbiter Mission (MOM) on Monday that late last month it was deliberated that the propellant must have been exhausted, and therefore, the desired attitude pointing could not be achieved for sustained power generation. 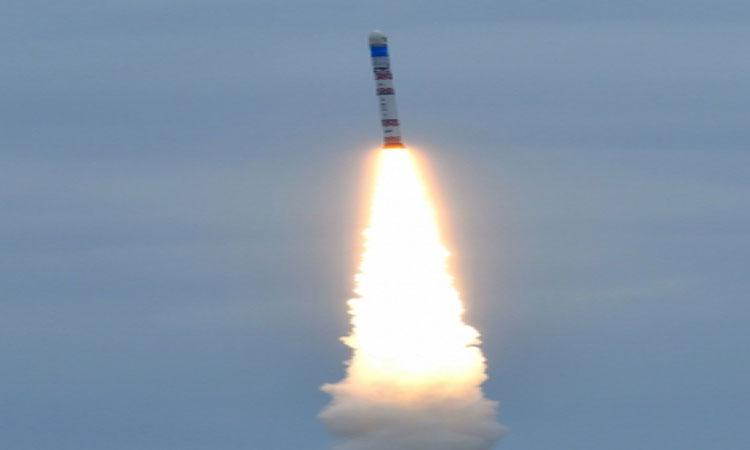 Questions raised on failure of ISRO's new rocket
IANS - Sunday , 07 August 2022 | 08 : 22 PM
The about Rs 56 crore SSLV rocket with a capacity to carry satellites weighing 500kg or less is meant for commercial as well as for country's strategic needs, a space sector expert, not wanting to be identified, told IANS. The Sunday space mission failure also puts the focus on the safety of India's human space mission that will be carried out by Geosynchronous Satellite Launch Vehicle-Mk III (GSLV-Mk III) with the tricky cryogenic engine stage. 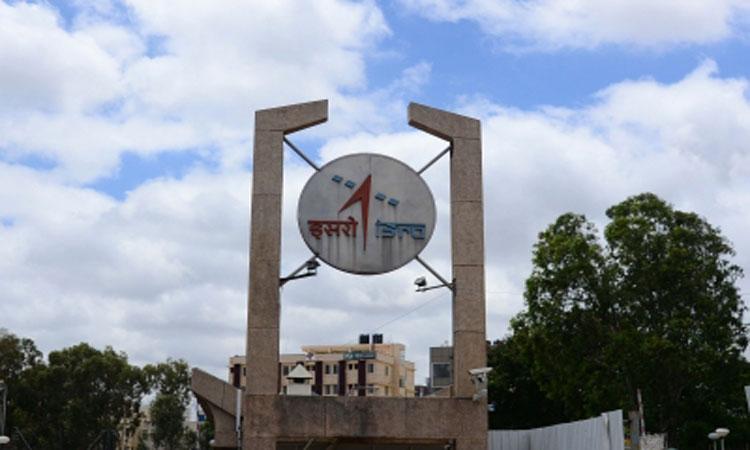 ISRO to fly new rocket SSLV on Aug 7
IANS - Monday , 01 August 2022 | 03 : 51 PM
According to the ISRO, the rocket SSLV-D1 (Developmental Flight 1) will blast off from the launch pad at Sriharikota at 9.18 a.m. The rocket with a maximum luggage carrying capacity of 500 kg will be carrying an earth observation satellite-02 (EOS-02) formerly known as Microsatellite-2A weighing about 142 kg. The satellite will carry an infrared camera with six metre resolution.
Advertisement
Advertisement