Patients with breast, pancreatic and certain other types of cancer may survive longer if given an anti-nausea drug during surgery, finds a new study.

The study, presented at the ANESTHESIOLOGY 2021 annual meeting, indicated that three months after cancer surgery, more than three times as many patients who did not receive dexamethasone died, compared to those who received the drug.

Dexamethasone is given to patients to prevent nausea and vomiting after surgery and during chemotherapy.

The research team found dexamethasone can improve mid-to-long-term outcomes in patients with non-immunogenic cancers (those that don't provoke a strong immune response) such as sarcoma and cancers of the breast, uterus, ovary, esophagus, pancreas, thyroid, bones and joints.

For the study, the team analysed the records of 74,058 patients who had surgeries to remove non-immunogenic cancerous tumors between 2005 and 2020 at Beth Israel Deaconess Medical Center and between 2007 and 2015 at Massachusetts General Hospital, Boston.

After taking into account various factors, including that dexamethasone is often administered to younger patients, those who received the drug still had a 21 per cent reduced risk of dying within one year after surgery.

A second analysis determined dexamethasone was particularly beneficial for patients with cancers of the ovary, uterus or cervix. 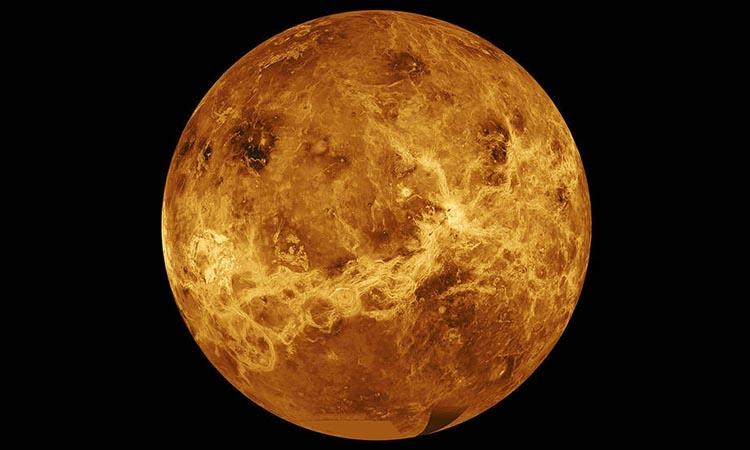 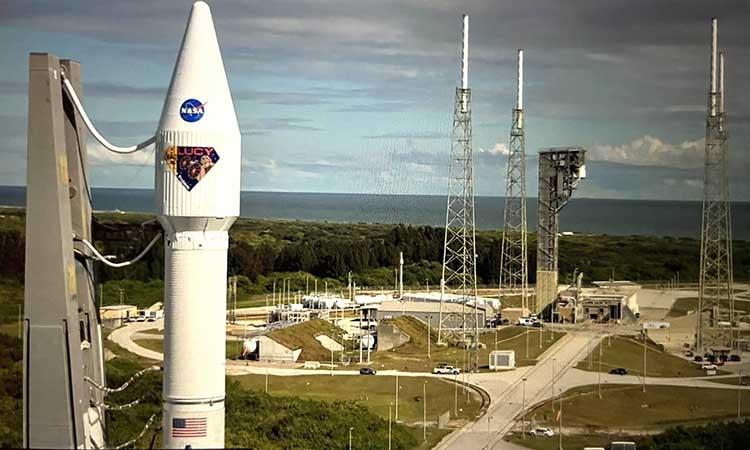 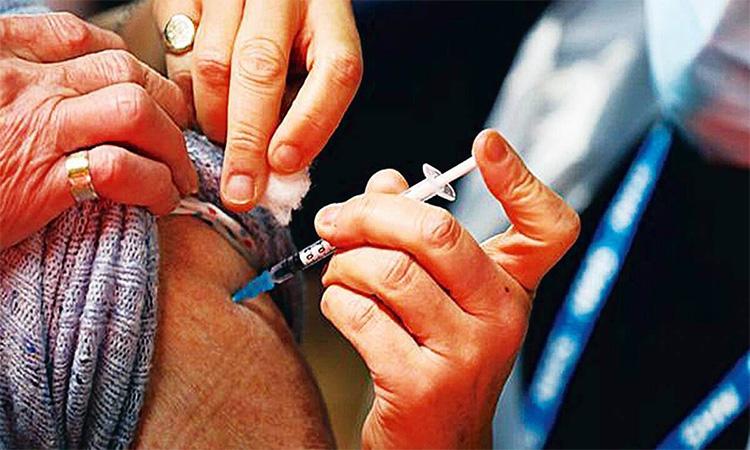 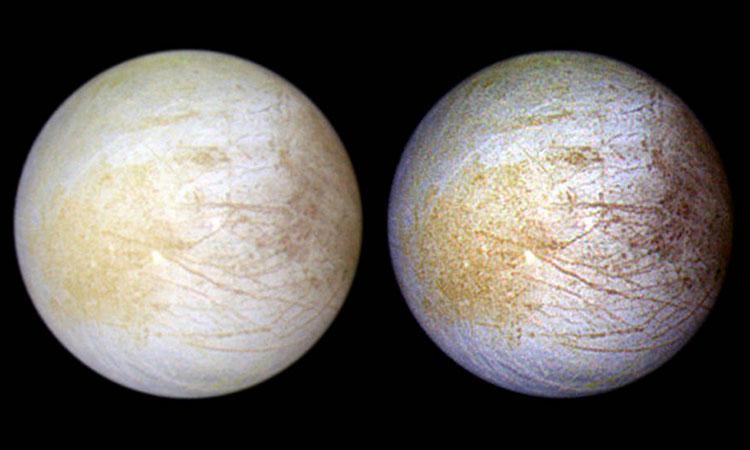 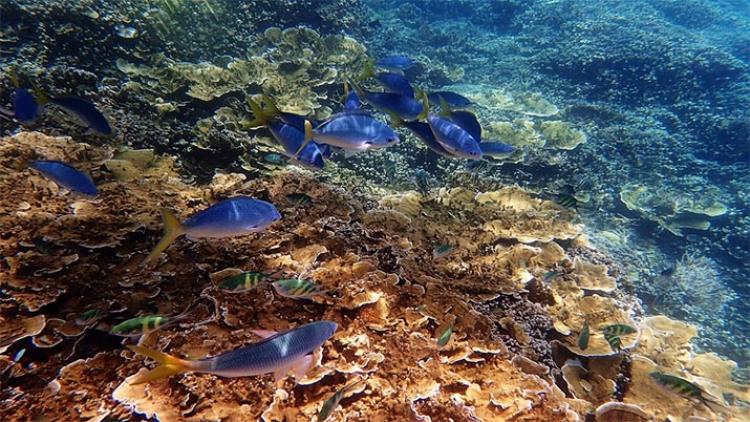 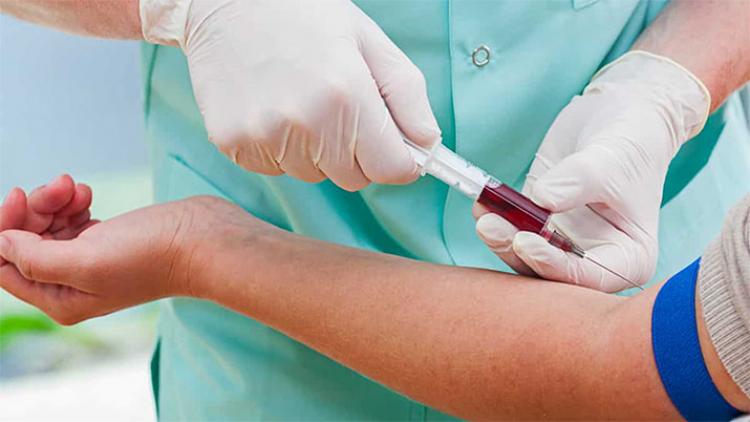 A simple blood test may spot early signs of dementia