The All India Trinamool Congress (AITC) is the only national party whose total expense for the financial year 2020-21 exceeded its total income for the same fiscal.

This has been revealed in a report titled 'Analysis of Income and Expenditure of National Political Parties for FY 2020-21', prepared jointly by the National Election Watch and Association for Democratic Reforms that was released on Friday.

An analysis of the expenditure pattern shows that Trinamool Congress spent the maximum of Rs 90.419 crore on election expenditure followed by Rs 3.96 crore on administrative and general expenses.

Trinamool leaders, however, remained tight-lipped on this issue.

Sharad Pawar's Nationalist Congress Party (NCP) was second in terms of share of income remaining unspent during the same fiscal year at 65.13 per cent.

"The total income of the national parties has been compiled from the income from various sources pan-India, as submitted in their income tax returns," the report added.

The report also mentioned that all the national parties that were reviewed delayed in submitting their audit reports to the Election Commission of India.

As per the report, electoral bonds emerged as the most popular mode of donations to national political parties. 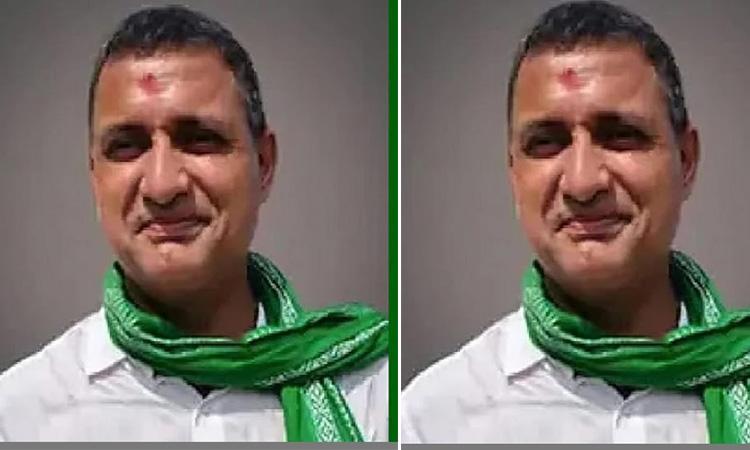 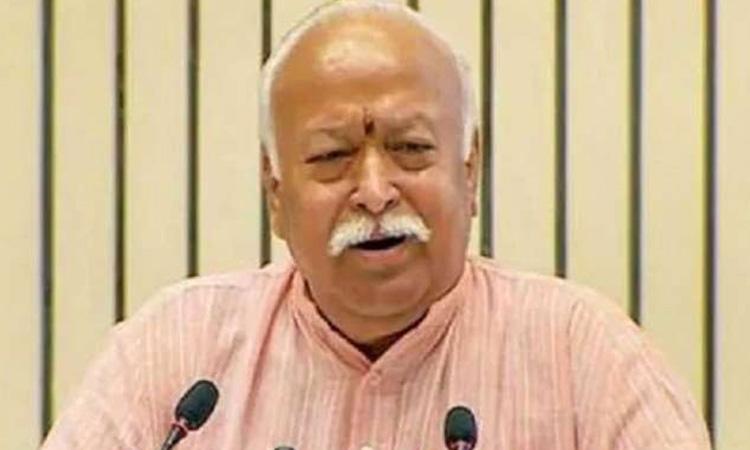 In message to Ashok Gehlot, three Cong spokespersons resign to campaign for Kharge 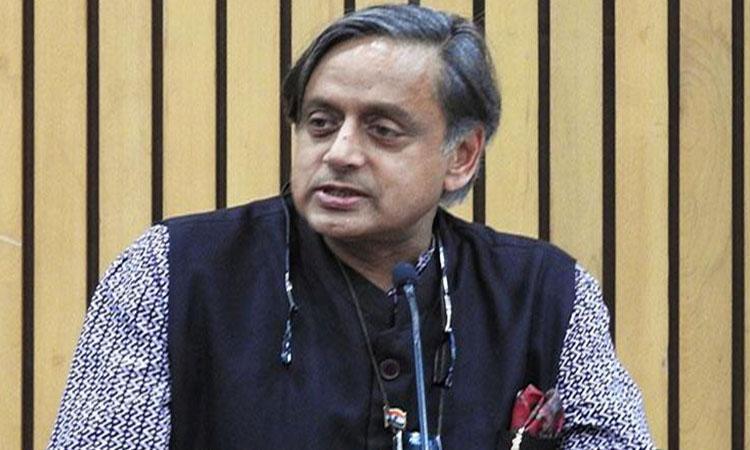