Senior Congress legislator Ramesh Chennithala, who is part of think tank group (Organisational), on Saturday suggested a Bharat Yatra by Rahul Gandhi to get the party in an upbeat mood ahead of the 2024 Lok Sabha polls.

Chennithala is part of the sub-committee chaired by Mukul Wasnik and according to sources, he has given his ideas which will be taken up during the Chintan Shivir and it includes a Bharat Yatra by Gandhi.

Other suggestions include that the party should dedicate one month in a year to raise funds for the party, jumbo committees should be avoided at all levels, the number of Pradesh Congress Committee members in big states should not exceed 100 and in small states not more than 50.

At the AICC level, there should not be more than 30 secretaries and the Constitution of the party should clearly specify about the strength of each and every committee of the party at all levels.

The 'Chintan Shivir' is being held in Rajasthan from May 13 to 15 and around 400 top leaders form the country are taking part. 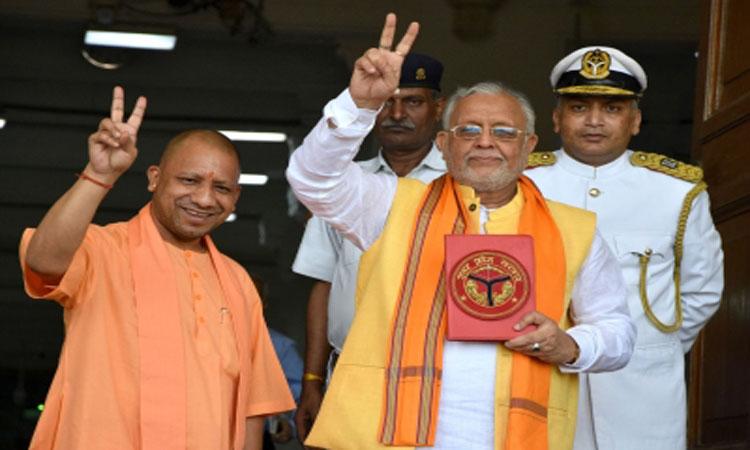 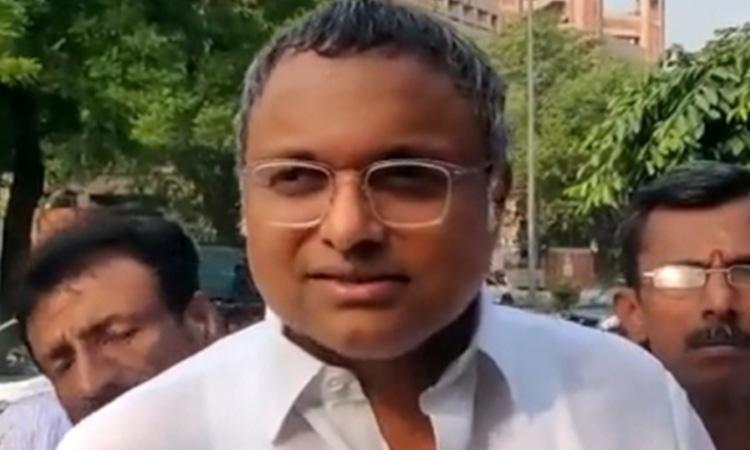 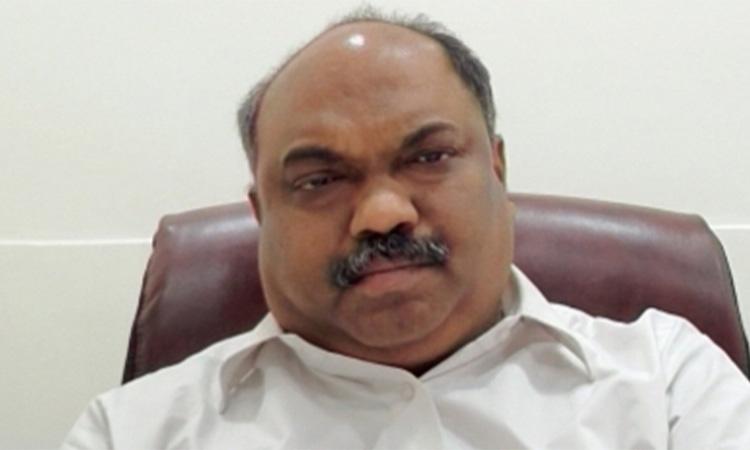