The polls for Municipal Corporation of Delhi's 250 wards will be held from 8 a.m. to 5.30 p.m. on December 4, the State Election Commission (SEC) said on Thursday.

The results will be declared on December 7.

The total number of MCD wards has been reduced from 272 to 250 this year, with 42 seats reserved for Scheduled Caste (SC) candidates.

Three major parties -- the Aam Aadmi Party, the Bharatiya Janata Party, and the Congress -- will go up against each other in the upcoming civic elections.

A total of 2,021 candidates have filed their nomination papers with the poll authorities for the civic polls. Independent candidates are the maximum - 507 candidates, followed by the AAP with 492 candidates.

Around 1.46 crore people are eligible to cast their votes. 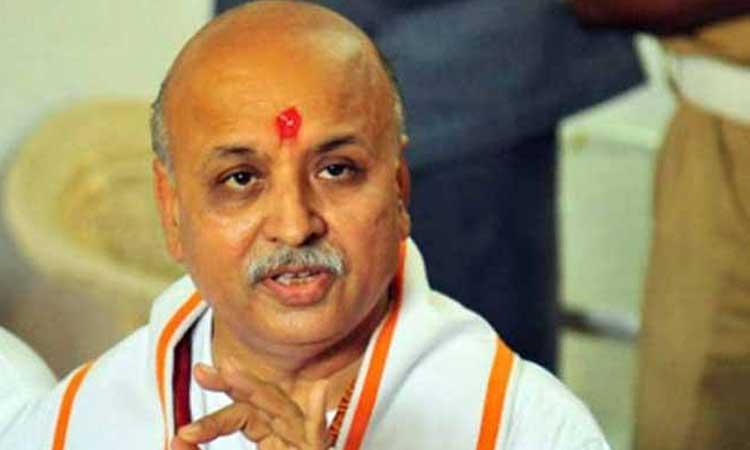