Just a couple hours after announcing his decision to quit Trinamool Congress, Biplob Ojha- deputy of district president Anubrata Mondal in Birbhum - joined BJP in presence of the Leader of the Opposition in West Bengal assembly, Suvendu Adhikari.

During a public rally of the party at Nalhati, also in Birbhum district, Adhikari greeted Ojha to the party by handing him over a flower bouquet and a party flag. A couple of other close associates of Ojha also joined the BJP at the same event.

After officially joining the BJP, Ojha said that he will perform whatever duties and assignments the party leadership confers upon him.

Also read | Not an inch of land will be ceded to Maharashtra, asserts Bommai

"Under the guidance of Suvendu Adhikari, I will work to strengthen BJP's organisational network in Birbhum. I am sure that just as under the leadership of Prime Minister Narendra Modi, BJP is leading everywhere in India, West Bengal will not be out of this phenomenon soon," he said.

The development has come for a real shocker for the state's ruling party in the district as Anubrata Mondal is already in the midst of crisis desperately trying to escape Enforcement Directorate (ED)'s move to take the latter to New Delhi for questioning him in connection with the multi-crore cattle smuggling case in the state.

However, Trinamool Congress state general secretary and party's spokesman in West Bengal, Kunal Ghosh said that Ojha's exit will not impact his party in Birbhum district.

"Trinamool Congress' organisational strength and public acceptance is intact and will continue to remain so in the coming days," Ghosh said.

On Tuesday after claiming that he had been neglected by the party leadership all throughout, Ojha decided to quit from the post of the party's Birbhum district vice-president and also as the Zilla Parishad member from the district.

Ojha, always known as a close confidant of Anubrata Mondal, had held important positions in the party at the district-level starting from block president to chairman of Nalhati Municipality in the district. 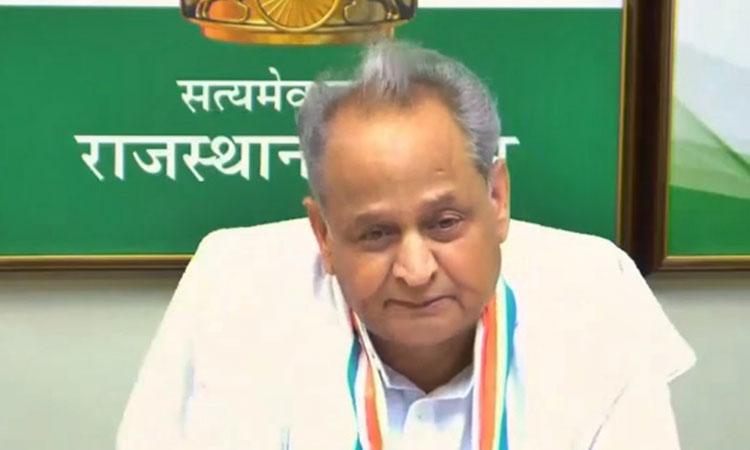 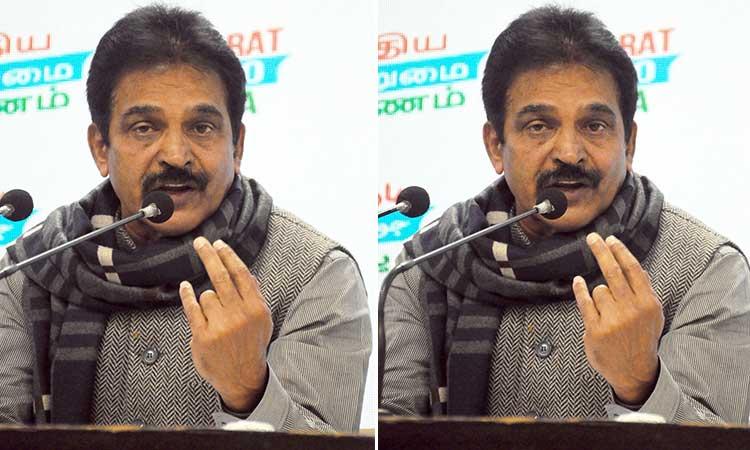 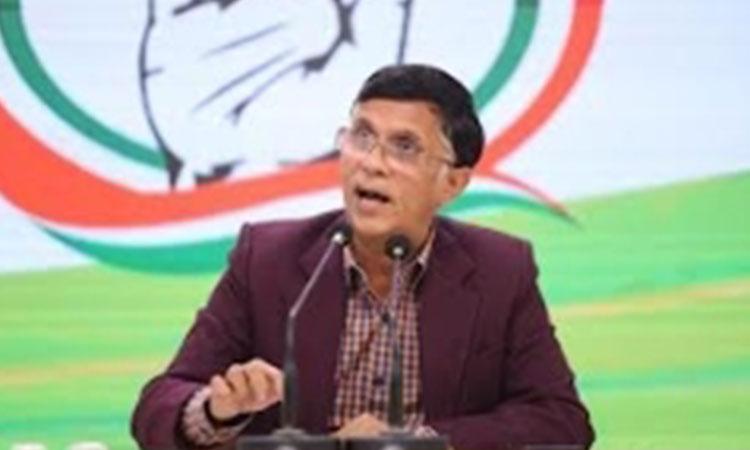 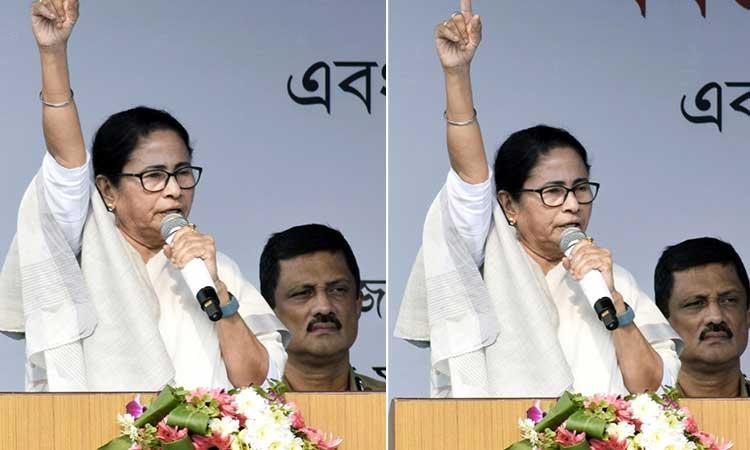