After the abrogation of Article 370 in 2019, the Union Territory of Jammu and Kashmir is awaiting Assembly elections, which are believed to be a major challenge for the Ministry of Home Affairs (MHA).

Regional parties have been demanding the Centre to restore J&K's statehood and hold Assembly elections for several months now.

According to official sources, the elections can be held in April or May 2023, provided the security situation is good. However, in view of the recent terror incidents, conducting polls will be a challenge for the MHA.

The Election Commission has completed the exercise of revising the electoral rolls, following the recommendation of the J&K Delimitation Commission, which has resulted in the addition of more than seven lakh new voters in the Union Territory.

The revision was the last step in preparing the roadmap for conducting the Assembly elections. According to sources, the MHA has started preparing for the same.

Terrorist attacks on migrant workers and Kashmiri Pandits kept the security agencies active in 2022, wherein 14 members from the Hindu community, including three Kashmiri Pandits, were killed by terrorists.

Terrorist threats to local leaders, employees and journalists have also remained a matter of concern. The security agencies will be responsible for creating a conducive environment in the UT if the elections are to be held.

The MHA, in this regard, recently held a meeting and sought a report from the security agencies regarding the situation in J&K. The ministry has instructed the agencies to create a conducive environment in the UT in case of early elections.

Minister of State for Home Affairs, Nityanand Rai, recently claimed in the Rajya Sabha that there has been a significant reduction in terror attacks in J&K, where 417 terror incidents took place in 2018 and 229 in 2021, adding that in 2022, the numbers came down to 123.

According to MHA data, 180 terrorists were killed in different encounters by the security forces till November this year.

The Central government has been taking several measures, including round-the-clock security blockades, strict enforcement of law against anti-national elements, extensive search operations to deal with terror outfits, initiating action against people providing aid to terrorists, and day-night sharing of intelligence among all the security forces in the UT, which involves providing security through area domination.

After the abrogation of Article 370, the government had been trying to make the situation in the UT better through delimitation. Under the new pattern, there are 43 seats in Jammu and 47 in the Valley. Twenty-four seats have been kept for Pakistan-occupied Kashmir.

Meanwhile, decision on the petitions challenging the delimitation is pending before the Supreme Court. The court had reserved its decision on December 1 and is expected to pronounce its verdict in the new year, which may also affect the 2024 Lok Sabha elections.

According to sources, a recent report by intelligence agencies had revealed that the number of foreign (Pakistani) terrorists has increased in the valley.

Pakistan intelligence agency ISI and terrorist organisations have been adopting new methods of infiltration, which are a major cause of concern for the security forces.

Tackling the same and creating a conducive environment for holding elections will be a major challenge for the Central government and the security agencies in 2023. 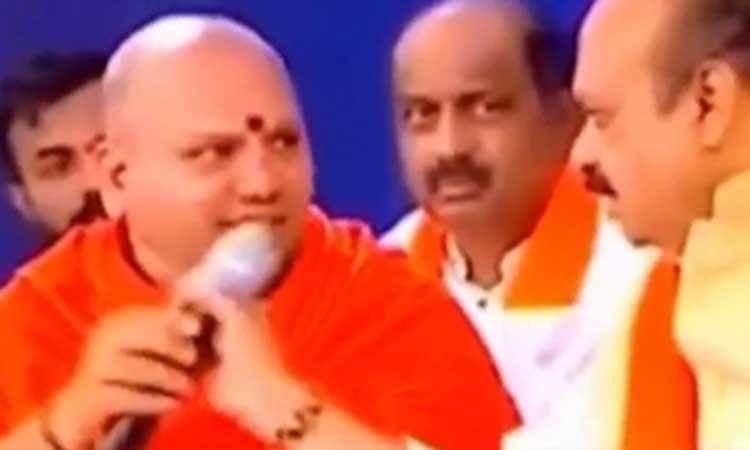