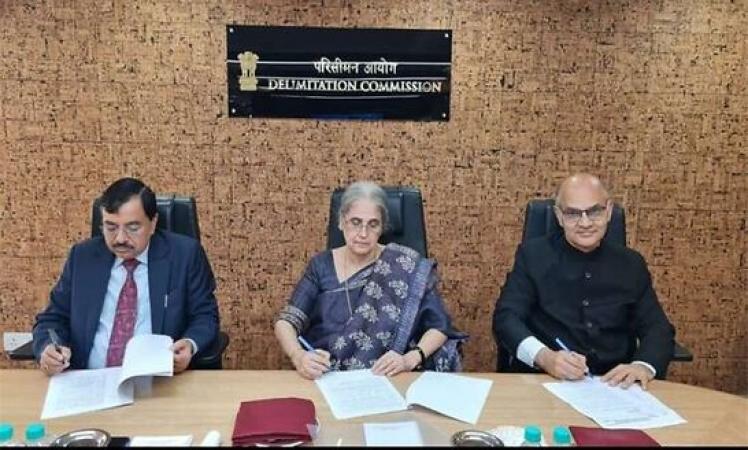 Newsmen Explainer | J&K Delimitation Commission recommends 43 Assembly seats for Jammu, 47 for Kashmir
Newsmen News Desk - Friday , 06 May 2022 | 08 : 28 PM
Earlier J&K had 83 constituencies but it will be 90, if the recommendation made by the delimitation commission is accepted. . The commission presented its report a day before its dissolution. The commission changed names of some constituencies and shifted a few Tehsils and Patwar Halqas from one segment to another, and recommended nomination of two Kashmiri migrants. 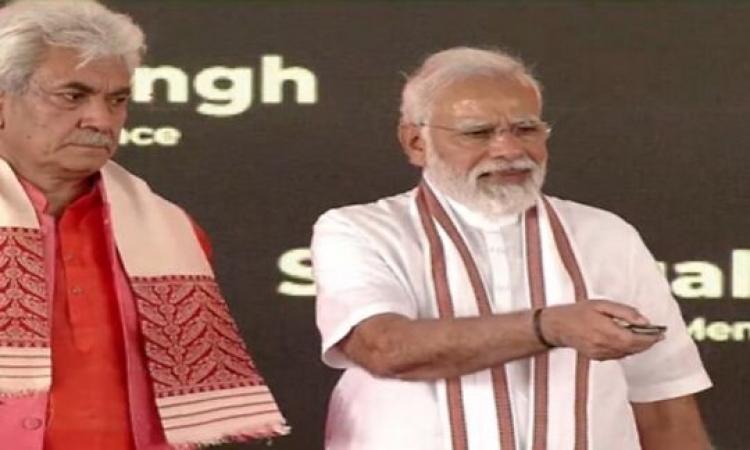 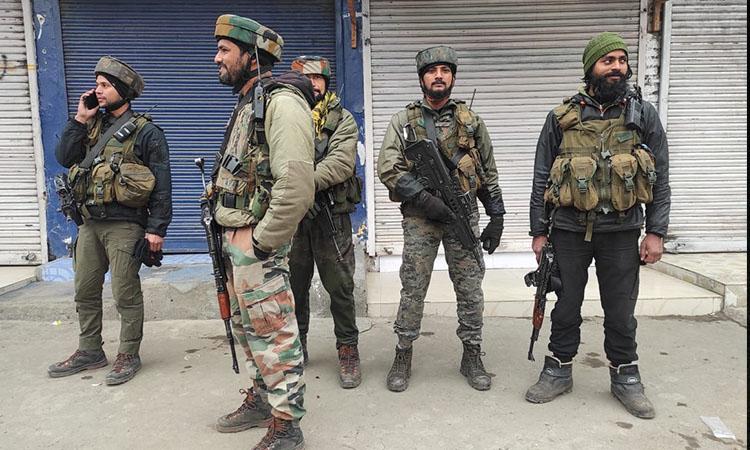 '2 terrorists killed in J&K were trying to revive terror folds'
IANS - Wednesday , 06 April 2022 | 08 : 18 PM
The terrorists, identified as Muzaffar Sofi of Ansar Gazwatul Hind (AGuH) and Umer Teli of Lashkar-e-Taiba (LeT) were killed in Tral area of Awantipora. Both were involved in many terror crimes, and active in Srinagar before shifting to Tral in Pulwama. The police said that based on a specific input generated by Ganderbal police regarding the presence of terrorists in Tral area, a raid was conducted by Awantipora police. 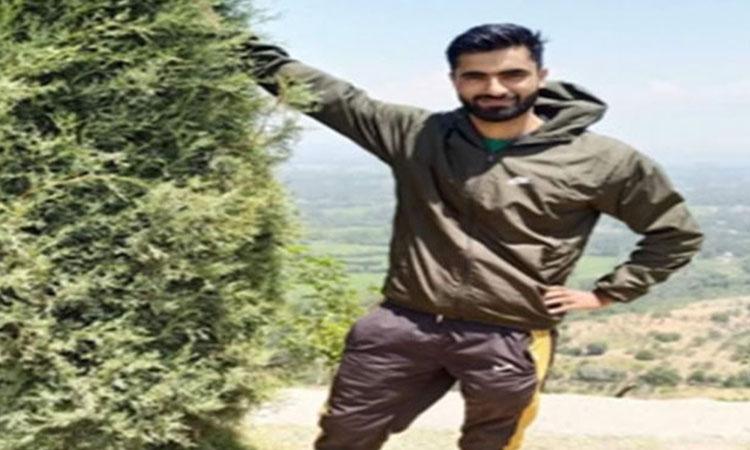 SPO killed, brother injured in terrorist attack in J&K
IANS - Sunday , 27 March 2022 | 09 : 39 AM
As per the police, SPO Ishfaq Ahmad Dar was injured in firing by militants at Chatabugh village in Budgam district on Saturday evening. He later succumbed to his injuries at the hospital. "Umar Ahmad Dar, the brother of the slain SPO, is being treated at the Bemina hospital in Srinagar. Search operations have been launched to nab the assailants," sources said. 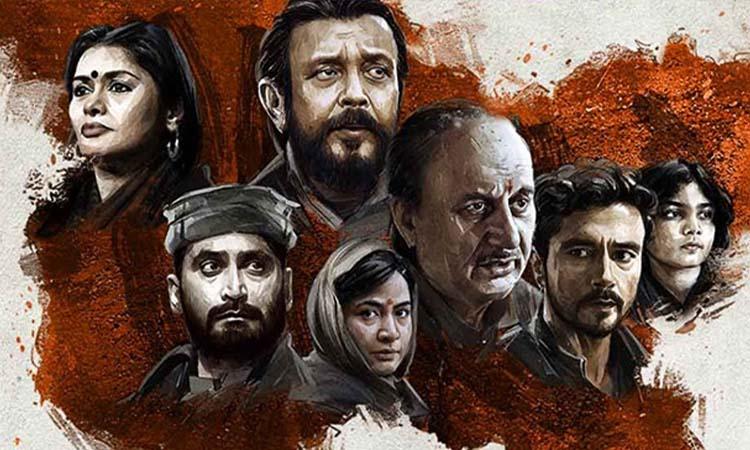 After 32-yr delay, legal options for Kashmiri Pandits
IANS - Sunday , 20 March 2022 | 05 : 04 PM
The public temper is running high after watching the movie 'The Kashmir Files', which has shown the real incidents of rapes, murders, brutalities, loot and arson committed by terrorists and the locals. The National Human Rights Commission (NHRC) or Kashmiri organisations can take up the issue individually or jointly and compel the present competent J&K Government to form an SIT or judicial commission. 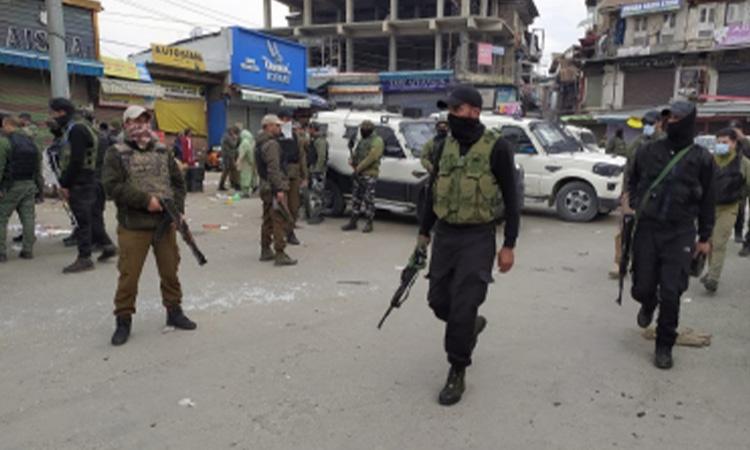 One killed, 34 injured in Srinagar grenade attack
IANS - Monday , 07 March 2022 | 09 : 25 AM
One person was killed and 34 others, including a policeman, injured in a grenade attack in J&K's Srinagar city on Sunday, police said Police said militants hurled a grenade in Hari Singh High Street market area adjacent to city centre Lal Chowk, and the explosion led to many being injured. 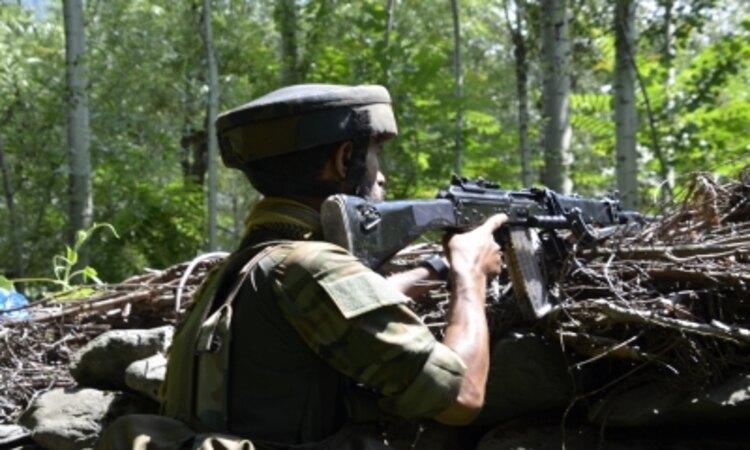 4 terrorists killed in encounter in J&K's Pulwama
IANS - Sunday , 30 January 2022 | 09 : 15 AM
A search operation is currently underway at the Naira area, the police said, adding that arms and ammunition were recovered from the slain terrorists. 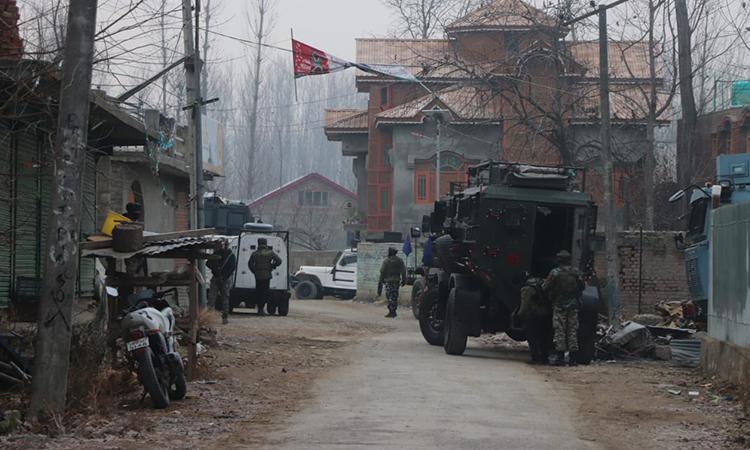 Policeman killed in militant firing in J&K's Anantnag
IANS - Saturday , 29 January 2022 | 08 : 14 PM
Police sources said head constable, Ali Mohammad was fired upon by militants at Hassapora area in Anantnag, leaving him critically injured. "He was shifted to the government medical college hospital in Anantnag were doctors declared him dead on arrival," a source said, adding: "The area has been cordoned off." On Friday, a policeman had escaped unhurt when militants fired at him in the Batmaloo are of Srinagar city.