A day ahead of the last date of filing nomination for the Congress presidential post, Chief Minister Ashok Gehlot on Thursday reached 10 Janpath to meet party interim president Sonia Gandhi, and sources said that the stalemate is likely to end soon.

The Sonia-Gehlot meeting gains significance as the MLAs loyal to Ashok Gehlot had boycotted the Congress Legislature Party meeting in Jaipur on September 25.

Meanwhile, Congress leader Digvijaya Singh will file nomination for the post of the party president for which election is scheduled to be held on October 17. Sources close to Singh have said the decision to contest the polls is his personal one, adding that none from the Gandhi family has asked him to do so.

The former Madhya Pradesh Chief Minister may file the nomination by September 30, the last date of filing nominations.

Congress' initial plan was to field Rajasthan Chief Minister Ashok Gehlot for the top party post, but the high-octane drama in Rajasthan has miffed the Gandhis. Sources in the know of things said "Gehlot has not been ruled out from the race yet". 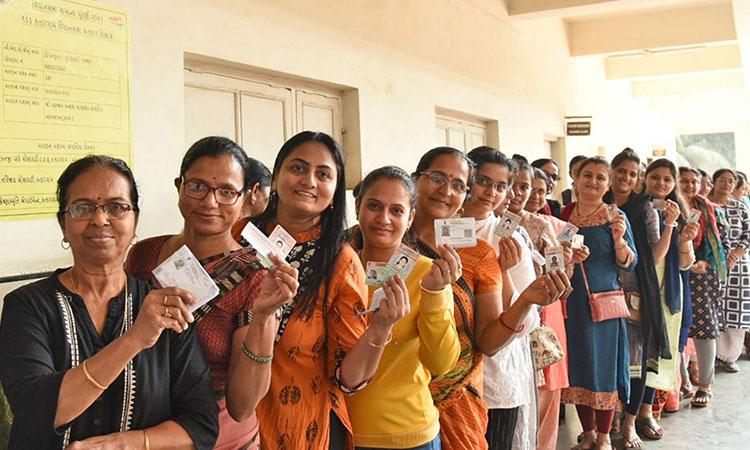