Days after trading barbs, Rajasthan Chief Minister Ashok Gehlot along with former deputy chief minister and his junior party colleague Sachin Pilot attended a meeting here that was convened to discuss preparations for the Congress' Bharat Jodo Yatra that is expected to enter Rajasthan in the first week of December.

Both Gehlot and Pilot greeted each other in the meeting. Later, Rajasthan Pradesh Congress Committee chief Govind Singh Dotasra shared photographs on Twitter with a caption 'The United Colours of Rajasthan'.

Those seen in the photographs are Dotasra, along with Congress General Secretary K.C. Venugopal, Pilot and Gehlot.

Recently, differences between the Gehlot and Pilot turned worse after the veteran Congress leader called his former deputy a traitor during an interview with a media outlet.

According to sources, Venugopal made the two leaders meet each other in a closed room, and then made both Gehlot and Pilot raise hands in front of the media, and say: "This is Rajasthan Congress. We are completely united".

After the meeting, both interacted with the media together. While Gehlot said "everyone is united in Rajasthan", Pilot said "we will strengthen the party together. No one can provoke us".

Meanwhile, Venugopal said that Pilot and Gehlot submitted that "we will work unitedly not only till the Bharat Jodo Yatra but elections".

"Our leader Rahul Gandhi has made it clear that both Gehlot and Pilot are assets for the party," he said. 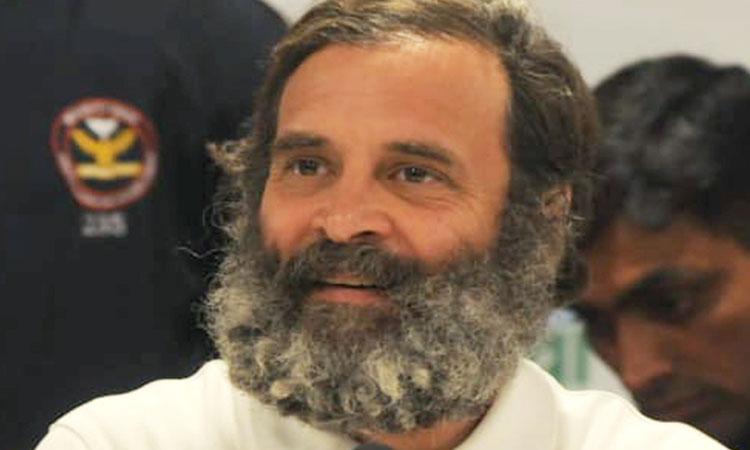