The Congress has called its Working Committee meet on Sunday to decide the poll schedule for the party president's post.

The meeting comes after the resignation of Ghulam Nabi Azad, who has alleged that the whole process of election was farce and proxies were being propped up.

"A virtual meeting of the CWC will be held on the 28th August, 2022 at 3:30 PM, to approve the exact schedule of dates for the election of the Congress President. Congress President Smt. Sonia Gandhi will preside over the CWC meeting," K.C. Venugopal, party General Secretary Organisation said in his tweet.

Rajasthan Chief Minister Ashok Gehlot has emerged as the top choice for the Congress president's post. Sources said that Sonia Gandhi had requested him to contest during a meeting which she held before heading abroad for medical checkup and treatment.

Also read | After Azad's exit from Congress, question mark on Gehlot's next move

The Gehlot camp has not confirmed the development, but sources have confirmed that the Congress was looking beyond the Gandhis for the top post. Gehlot himself has said that these things were coming up in the media and he had no knowledge of it.

The Central Election Authority of the Congress was awaiting a nod from the party's working committee to announce the schedule for electing the next Congress President as the grand old party is still in search of a consensus candidate for the top post after refusal by Rahul Gandhi. 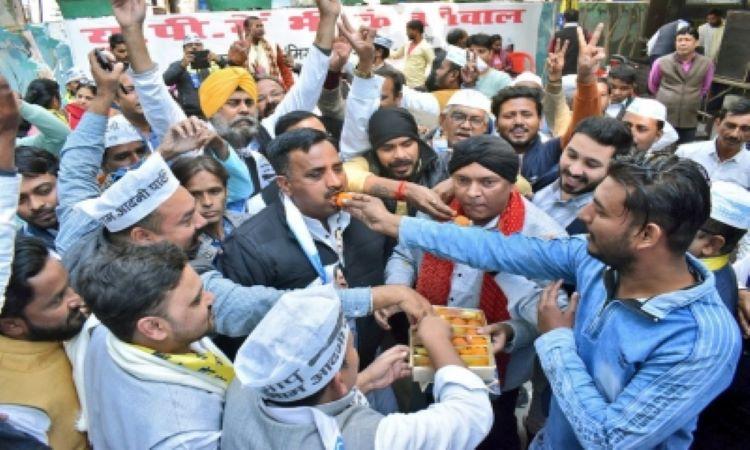 Delhi's verdict a message for nation to do positive politics: Kejriwal after AAP's MCD win 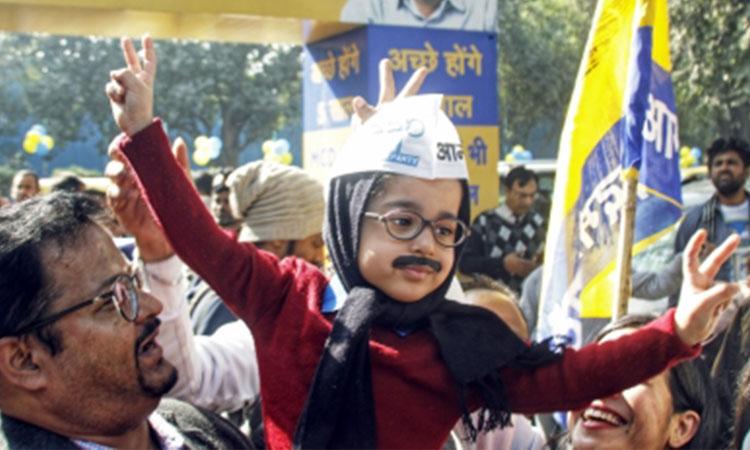 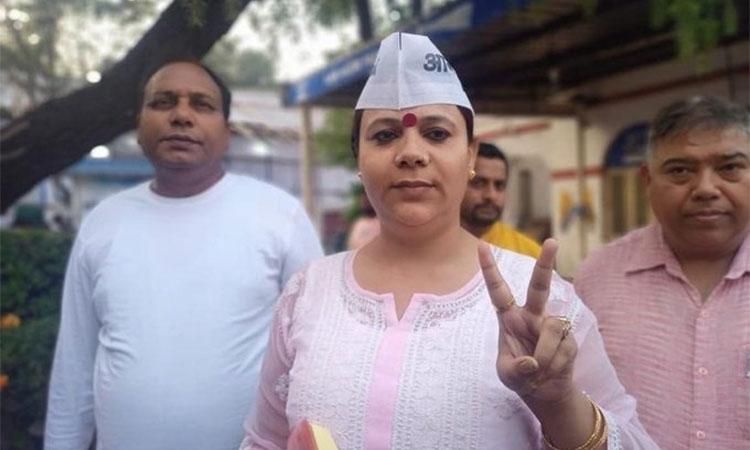