Delhi's ruling Aam Aadmi Party, responding to Lt Governor Vinai Kumar Saxena's letter questioning the absence of Chief Minister Arvind Kejriwal from Raj Ghat on Gandhi Jayanti on Sunday, said that he was Gujarat that day and that is why he could not attend the programme.

The party also alleged that the letter has been written by the LG "on Prime Minister Narendra Modi's instruction".

"CM has always attended Gandhi Jayanti and Lal Bahadur Shastri Jayanti programmes in the last several years. CM was in Gujarat on that day and that's why he could not attend the programme.

"It is important to understand the reason for the LG's letter. The CM addressed a very massive rally in tribal area of Gujarat against empty chairs in PM's programme in Ahmedabad just two days back. PM is livid. This letter has been written by LG on PM's instructions," the AAP said in a statement.

In a letter to Kejriwal earlier in the day, the LG underlined the "utter disregard displayed" by the Delhi government in Kejriwal being absent from Raj Ghat and Vijay Ghat on Sunday, on the birth anniversary of Mahatma Gandhi and Lal Bahadur Shastri.

"It is with a deep sense of pain, regret and disappointment that I draw your attention towards the utter disregard displayed by you and the Government headed by you towards the commemoration of Gandhi Jayanti and the Jayanti of Bharat Ratna, Lal Bahadur Shastri Ji yesterday," he said in the letter. 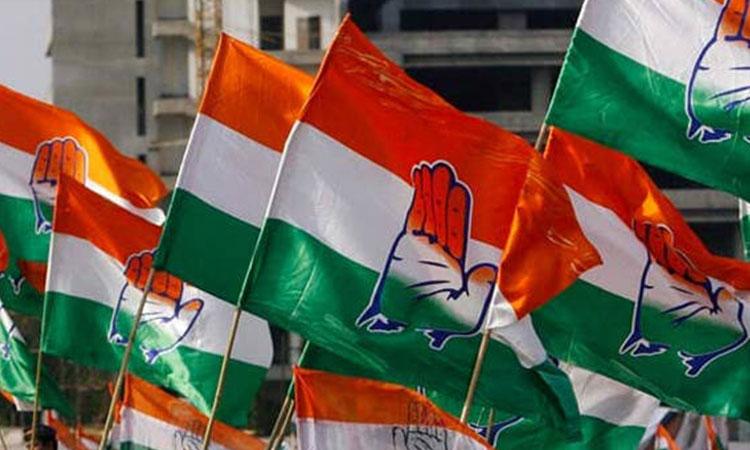 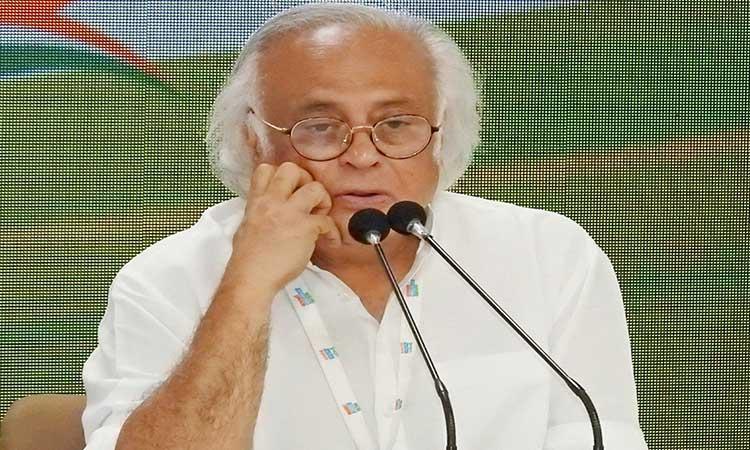