Singh last went to the party office on October 2 and then went to his village. He also stayed away from the party activities till Tuesday.

On Tuesday, he arrived in Tejashwi Yadav's SUV at the RJD office located at Veer Chand Patel Path in Patna. He was looking confident and seemed to be carrying more power in his hand than earlier.

"You people (media persons) do not know Jagada Babu... he is not angry with anyone. It is not like this. Hence, it is not an issue to talk about," deputy Chief Minister and RJD leader Tejashwi Yadav said.

"As you know, two ministers under the RJD quota are doing Janata Darbar every Tuesday in the office. I came here to observe the proceedings," he added.

Singh had a sour relationship with Tej Pratap Yadav in the past. Tej Pratap, from the public platforms as well as party meetings, had attacked Singh.

Sources have said that Singh was not pleased with the party's top leadership as they "failed" to negotiate with Nitish Kumar after the controversy arose following the statement of Sudhakar Singh.

Sudhakar Singh in his statement blamed that corruption is at its peak in his department. The statement was a direct attack on Nitish government which claim "zero tolerance on corruption".

Jagadanand Singh is considered socialist leader in Bihar and has good influence among Rajput and Bhumihar communities. The RJD think tank knew that the party had paid a heavy price after Raghuvansh Prasad Singh was compared with "Ek Lota Pani" by Tej Pratap Yadav just before the 2020 Assembly elections as people of the Rajput community stayed away from the RJD. 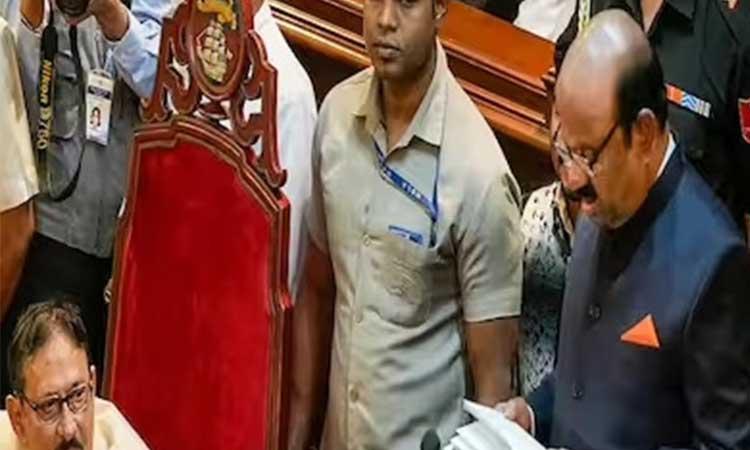 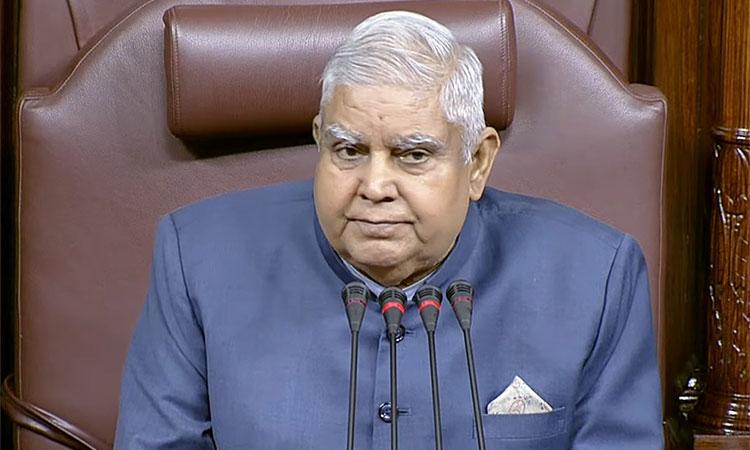 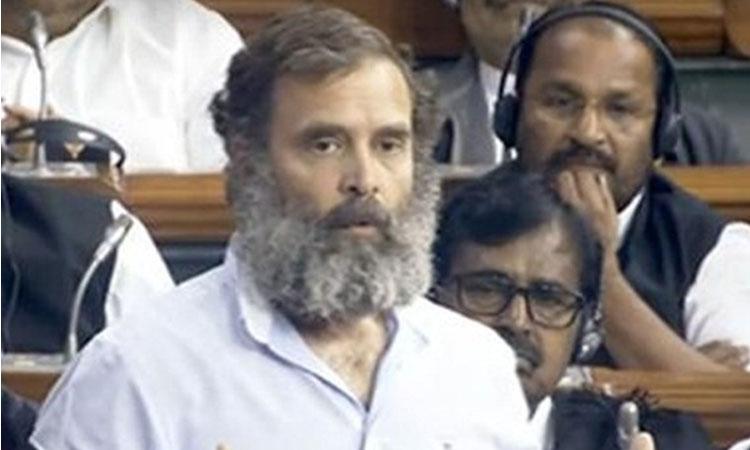 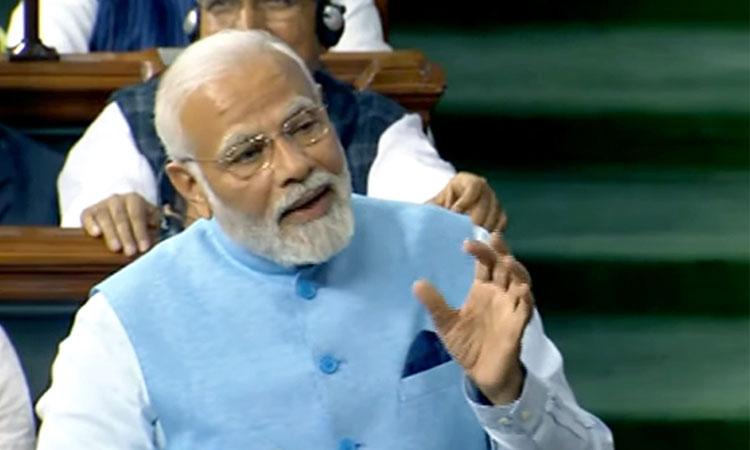