As many as 11 Congress MLAs were on Thursday suspended for the day from the Gujarat Assembly after they created a ruckus demanding a debate on caste-based census and OBC reservation in local bodies.

When the house was discussing the amendment bill on Gujarat National Law University, a senior Congress leader demanded for a debate on OBC reservation in local bodies. Speaker Neemaben Acharya turned down the request saying that the party should have moved a request for it earlier. Since the house is in the middle of a discussion, a sudden debate was not possible, he asserted.

At this, 11 Congress MLAs rushed into the well demanding caste base census and OBC reservation in local bodies. They raised slogans against the government calling it anti-OBC.

When the din continued unabated, Law minister Rajendra Trivedi moved a resolution seeking suspension of the MLAs for "indiscipline", which was passed by voice vote.

Other Congress MLAs staged a walk-out in their support. 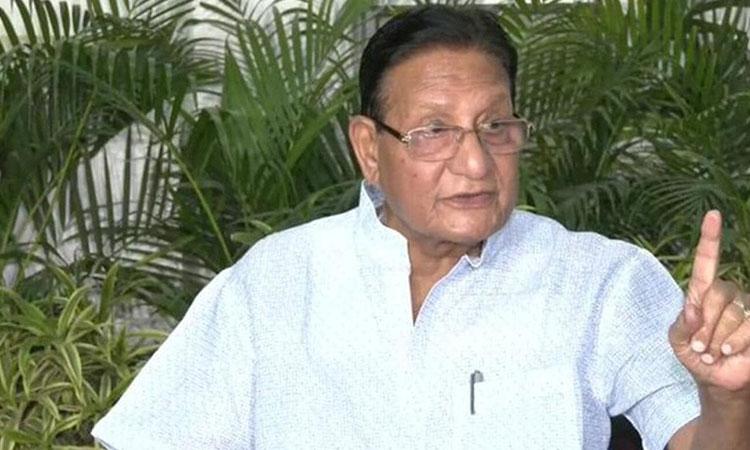 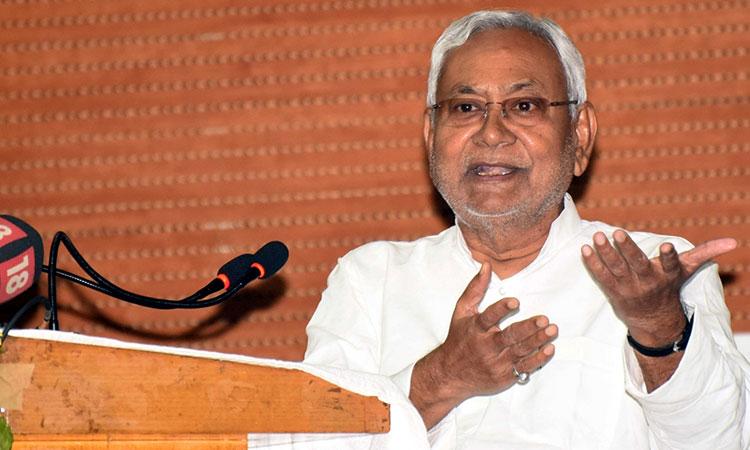 All opposition leaders will sit together in Delhi soon, says CM Nitish 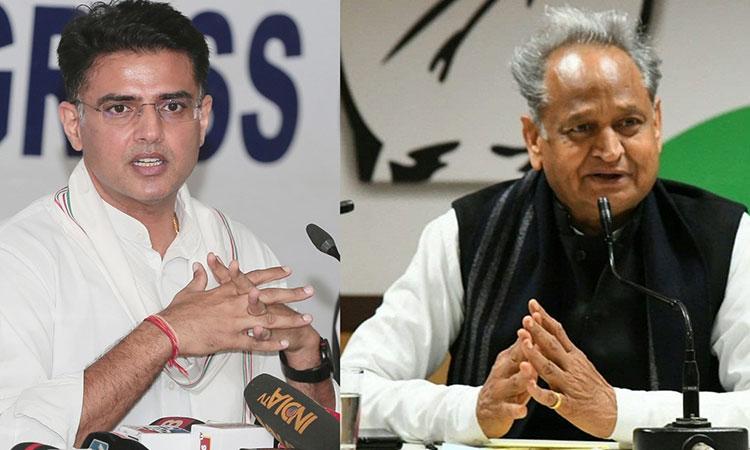 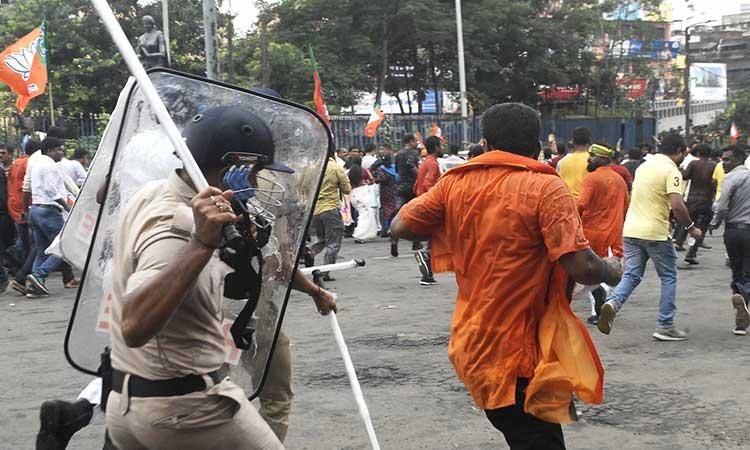