Former US President Donald Trump might have pre-empted prospective candidates in the GOP such as Florida Governor Ron DeSantis and his VP Mike Pence by announcing his 2024 presidential run, but the big question among the Republicans is: Will he make it to the primaries itself?

Trump is not so much into the Presidency as about being into himself, being the centre of attention, and all that he cares about is himself, media reports across the US and UK say characterising him as a big attention seeker.

Trump may be headed for a long drawn-out battle in the primaries with a photo finish with DeSantis, who scored a spectacular victory in the November midterms returning Republican candidates, against Trump's handpicked candidates losing badly to Democrats or winning by low margins as the 'Red Wave' never happened, media reports say.

Can Trump burn out and not even get past the Iowa caucuses, GOP members have begun asking themselves as the RNC has refused to pay his legal bills and the billionaire funders seem to be moving beyond him to DeSantis as the future of the Republican party, though Trump does exert tremendous influence amongst a small but powerful section of the GOP.

Trump faces several problems relating to crafting his strategy, mounting legal problems such as the lawsuit he faces from New York Attorney General Letitia James who has accused him of perpetrating a tax fraud over a decade, inflating property values to secure loans fraudulently from banks and the Jan 6 hearing on his alleged involvement in the Capitol Hill insurrection by his supporters and the DOJ waiting to prosecute and indict him under the Espionage Act for spiriting away 11,000 documents from the White House, some of which were marked confidential and top secret, instead of returning them to the National Archives.

Trump hates to lose, everyone knows and when he does, he claims he was cheated or quits. In the November midterms he did not own up his candidates losses but blamed them for poor campaigning with voters, reports said.

With two years still left from the 2024 presidential run, Trump could trail far behind DeSantis and for him, the best option would be quitting rather than losing and impairing the image he projects.

Currently, the numbers aren't going in his favor and he is finding it difficult to cross the 50 per cent mark against candidates who are not even running or announced their intention to run. But both Trump and his daughter Laura have warned DeSantis, a product of Harvard and Yale ivy leagues, not to run for the primaries ahead of the 2024 presidential run or face dire consequences.

However, Trump's approval ratings are quite low. And the numbers are only getting worse, poll surveys show.

Both YouGov and Morning Consult conducted post-election surveys after the November midterms, and Trump's fortunes are falling. Morning Consult shows the best polling for Trump, but Trump's favourable rating with Republicans edged below 80 per cent.

The YouGov poll predicts a disaster for Trump. According to their survey, Trump fell from 81 per cent approval to 77 per cent in just a week. There are two more years to go and one year for the caucus and primaries. The approvals could further plummet, political observers feel.

Republicans who want him to run shrunk from 60 per cent to just 47 per cent. DeSantis holds a 46 per cent to 39 per cent advantage. YouGov polled all voters on a Trump-DeSantis match and every demographic preferred DeSantis, barring Hispanics who split evenly. Conservatives favored DeSantis 51 per cent to 33 per cent, a plain catastrophe for Trump, media reports say.

The biggest problem that Trump faces today is that he has nothing new to offer in terms of poll promises. He is merely repeating the rhetoric of 2016, against crimes, making America strong and great again and fighting tough with enemies who want to throw a spoke in the wheels of progress of the country. He has nothing clear and constructive to say about how he would deal with the fractured economy that he claims President Joe Biden was responsible for.

After teasing a big announcement on November 15, Trump's presidential run speech was just a plodder and his announcement for the presidency ended in a whimper. It was a dull teleprompter speech delivered from his Florida country club.

Trump harped on the 2020 election lie of it being stolen, blaming China for all the ills, which is going to be his main theme in future campaigns. There was no big show in Iowa or New Hampshire, reports said. 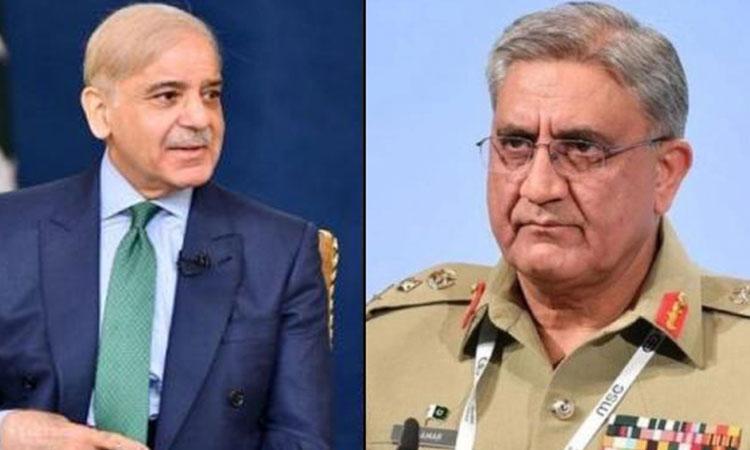 New Pakistan COAS appointment - All is not well 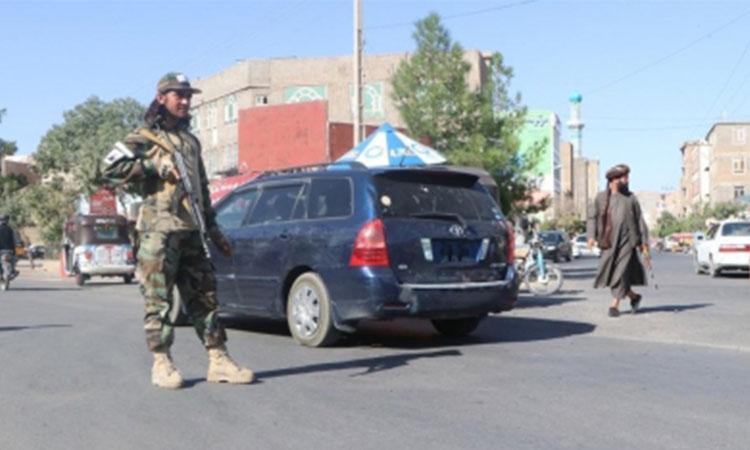 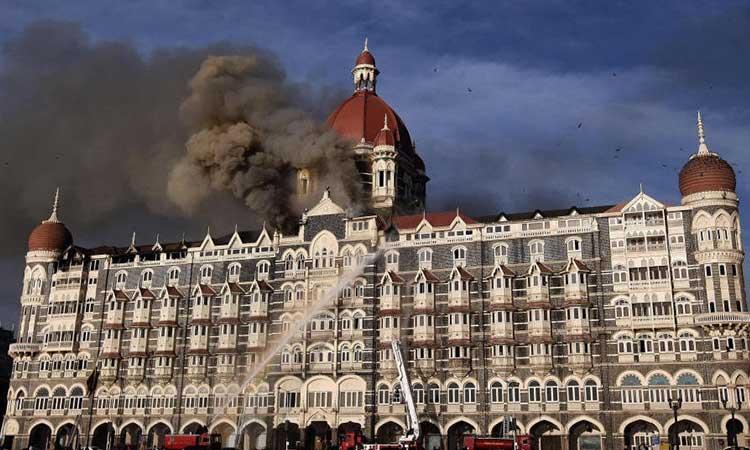 No punishment for 26/11 terrorists 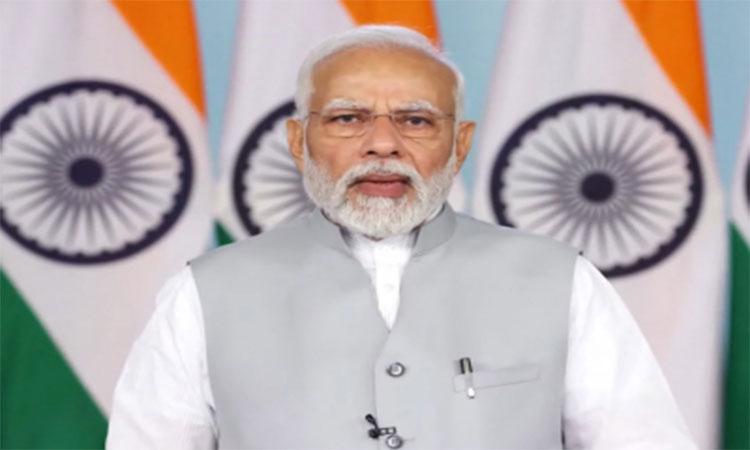